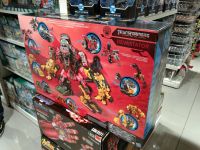 Let’s share our usual international sightings report, courtesy of the reports of all 2005 Board members around the world. It’s been a quite week this time. Germany received some new Cyberverse toys plus the new Netflix War For Cybertron Wave 2 Deluxe (and a “better late than never” Siege sighting). Fans in Philippines can now hunt the big SS-69 Devastator box plus the latest Earthrise Deluxe and Voyager toys. To close this round up, Colombian collectors found new Studio Series, Cyberverse and Authentics figures. 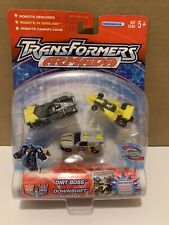 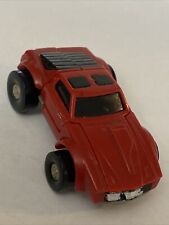 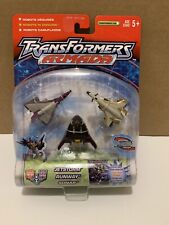 It’s time for a new international sightings report courtesy of all 2005 Board members around the world. Our friends in Germany finally found Earthrise Wave 2 Deluxe figures plus some new Micro Masters, Mexican fans have the cute My Little Prime crossover figure in stores plus the Quintesson Pit Of Judgement, and collectors in Peru have received a big load of Cyberverse toys this week. 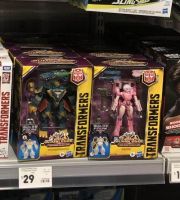 Attention Australian collectors! Via Ozformers we can confirm that the Transformers Cyberverse Wave 4 Deluxe Thunderhowl is out in Australia.

This is the final Cyberverse Deluxe figure which includes the last piece required (the head) to complete the Build-A-Figure Maccadam. Thunderhowl was found at Kmart in New South Wales. 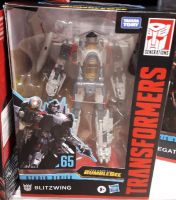 It’s time for a new international sightings report courtesy of all 2005 Board members around the world. Earthrise toys are hitting shelves in Europe and Oceania. The latest Studio Series Waves were found in Russia and Mexico. Talking about Mexico, the elusive Centurion Drone was spotted at retail. Singapore fans found more Cyberverse and Netflix War For Cybertron toys.

As every week, we bring you our international sightings report courtesy of all 2005 Board members around the world. November starts with more Earthrise and Studio Series toys in Mexico and Hungary, a new Masterpiece Movie toy in Peru, new Earthrise figures in Russia, a surprising Botbots sighting in Philippines and a new Studio Series figure in Singapore. 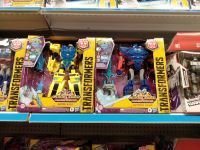 October closed with a big international sightings report courtesy of all 2005 Board members around the world. The next wave of Netflix War For Cybertron figures is hitting more countries, as well as the latest Earthrise Deluxe waves. New Cyberverse toys surface in Asia and Europe while Studio Series toys still show a good distribution with sightings in Colombia and Germany, and the #Botbotschallenge continues in Hungary. We have noticed that the new Cyberverse Officer Class Optimus which was released as a Walmart exclusive in the US, seems to be a general retail release in the rest of the world so far. 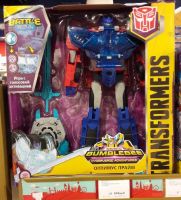 It’s time for another international sightings report courtesy of all 2005 Board members around the world. It’s been a quiet week, but some interesting findings for fans in South America and Russia. Colombian shelves received the new Breakdown and Jet Vehicon reissues plus new Generations Selects toys, and Russian collectors may hunt the biggest Cyberverse Battle Call toys. 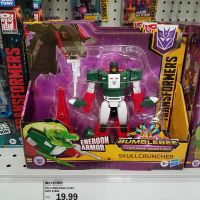 Thanks to 2005 Boards member Ikkstakk and T-Hybrid for giving us the heads up of their sighting of the new Transformers Cyberverse Wave 8 Ultra Class Skullcruncher at US retail.

This new mold features the “Energon Armor” gimmick of the recent Cyberverse Ultra Class figures. Skullcruncher appeared in the new Cyberverse cartoon but he didn’t show a robot mode. This new toy looks inspired by his Titans Return figure. Skullcruncher was spotted at Meijer in Louisville, Kentucky and a Target in Apple Valley, Minnesota.

It’s time for another international sightings report courtesy of all 2005 Board members around the world. This week we have some great new arrivals. Chile, Mexico and Peru get some new Earthrise and Cyberverse toys. Fans in Philippines can grab new Studio Series and Earthrise figures. Big (literally) arrivals for Singapore fans! The massive Studio Series Devastator multi-pack has hit shelves at retail together with the latest Earthrise and Cyberverse toys!

To all fans and collectors over the world, happy hunting! 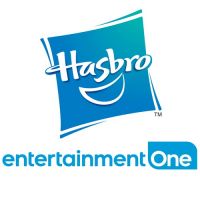 Sitting down with KidsScreen magazine,  Olivier Dumont, president of family brands for eOne, briefly outlined their entertainment plans for the Transformers franchise.

According to eOne, the next iteration of the Transformers property (most likely the follow-up show to Transformers: Cyberverse) is already in the works.

Additionally, a comedic show based on the franchise is also in the pipeline.

“Hasbro’s Transformers brand is also getting a makeover. The company is preparing a series of announcements, Dumont says, about the development of several new iterations of the property (including one focused on comedy).”

What do you think of this new development? Sound off on the thread associated with this news post.