Additionally, we also have images of a new High End Baby Figurine Dark Of The Moon Megatron. This figure is similar to previous Bumblebee movie characters with head-shaking cute design, glowing eyes and speaker stand. Megatron includes his cloak as seen in the movie.

We still have no concrete information on price, release date, or if these items will be available outside the Chinese market. See the mirrored images after the jump and then share your impressions on the 2005 Boards!

oooh, i love the megs voicechanger

I'd kinda like to try one of these Killerbody helmets out just to see how they feel / how heavy / comfortable they are.

i cant get it but man i would love to

How much does this cost? Cause I WANT IT!!

Ah yes, when I think "kawaii", I think of Bayverse Megatron 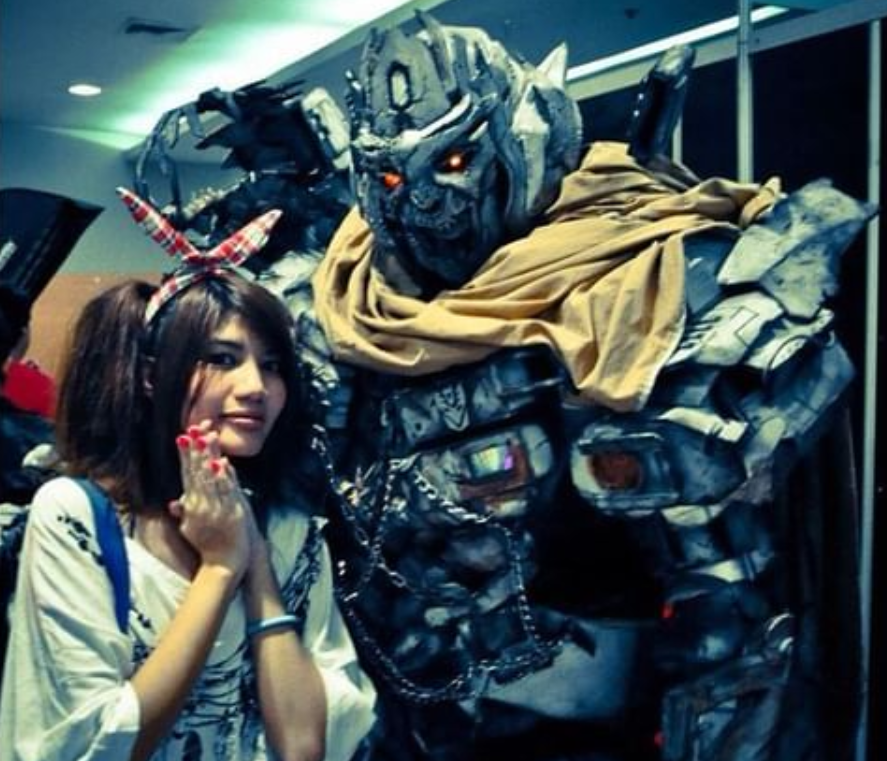 More recognition for one of the best Movie Megs designs, hoorah!

And I wish there were some better voice lines.
Maybe, "This is MY planet!"
Or "THIS is the victory I promised you SO long ago!"

But why does the mini Megatron remind me of the burger king figure: 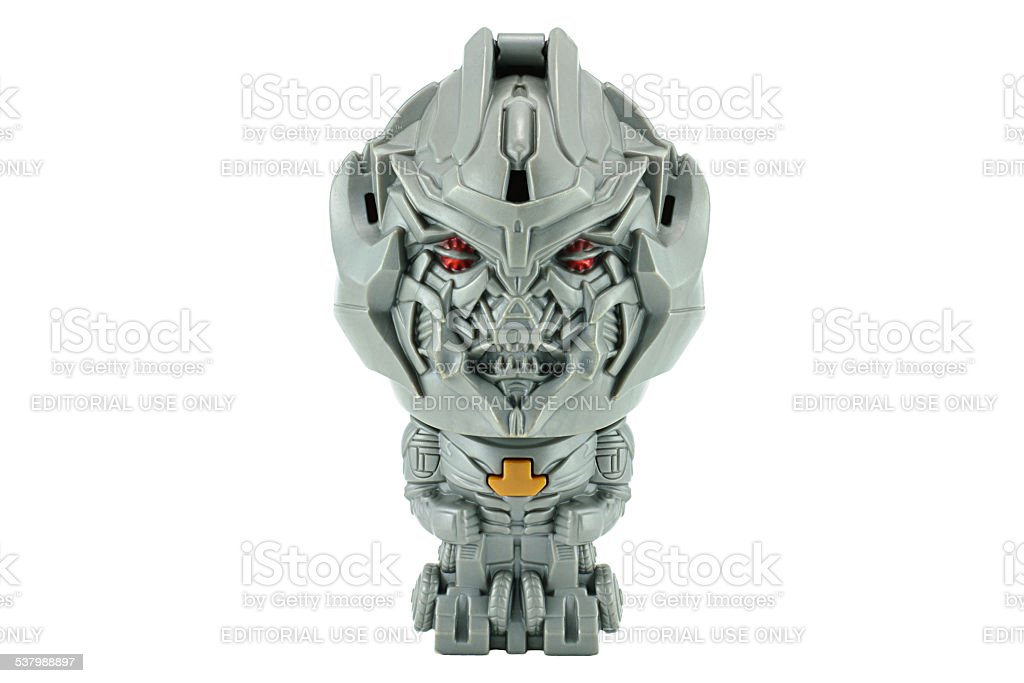 Gee I wonder if it's the big fucking head and tiny body that reminds you of it.

The helmet looks cool even if I personally wouldn't get it

But why does the mini Megatron remind me of the burger king figure:

Ah yes, when I think "kawaii", I think of Bayverse Megatron

Wow, Freddie Kruger would be proud

Damn, I really want this! Looks super freaing cool, and from what I've heard their Optimus helmet was great so hopefully this keeps that up. Just wondering what the price will be.

Is this new? @Black Convoy

Saw these while browsing Hasbro Taobao and are up for pre-order.

Let me check, I think it's new.

Is this new? @Black Convoy

Saw these while browsing Hasbro Taobao and are up for pre-order.