Sad news to report today as Buster Jones, the voice actor known to Transformers fans for his role as Generation 1 Blaster, has passed away at the age of 71. This news comes way via Noblemania. Buster Jones was also known for his work as Black Vulcan on Superfriends and Winston Zeddemore on The Real Ghostbusters. Some fans were fortunate enough to meet Buster Jones at BotCon 2012 where he shared some of Blaster’s most memorable lines with hundreds of Transformers fans.

Your contribution to this franchise will always be remembered. Rest in peace Buster Jones. 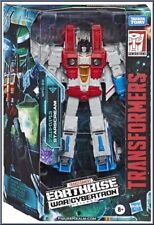 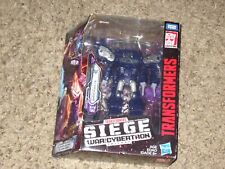 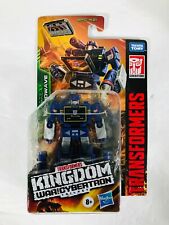 Rest in Peace, my friend

This year has been a rough one.

Reading the interview at Noblemania… had no idea he struggled so much to get work.

Just to name a few. If you ever get to see them in public. Give them your appreciateion for all their efforts and fun memories they provided.

And John Stephenson is probably oldest of them all – 91 years old!

One of my favorites. It's a sad fact of life that this is 20 years later and we are starting to lose so many of these heroes of our childhood. Rip Buster.

Terribly sad news. Thanks for the memories, Buster Jones. You'll live on forever on my DVDs!

Sad news. No doubt Blaster wouldn't have been as cool without him as the underlying actor. Thank you for making my childhood and so many others more enjoyable. Rest in peace.

Really sad news. Every time I read a comic and Blaster has lines, I hear it in his voice. May he rest in peace and thank you for giving yet another voice to some of my fondest and most cherished childhood memories.

Reading the list of the VA's ages, I dread the day Cullen or Welker are called home. I may actually lose it for once.

Sad indeed. Thank you for contributing to my childhood. R.I.P good sir.

Very sad news. Loved him as Blaster. Loved all his lines in the 86 movie too. My condolences to his friends and family. May he rest in peace.

"Look out and shout, OWW"
"Cover your receptors Perceptor"