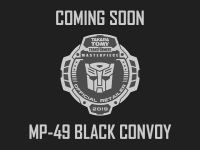 Thanks to site sponsor BigBadToyStore, we’ve got word of a new Masterpiece figure that is “coming soon”: MP-49 Black Convoy! Now, we can all smell what’s cooking in the kitchen, a redeco of the previously released MP-44 Optimus Prime, but what if this is something different, something even cooler such as a Car Robots Black Convoy (also known as Scourge from Robots In Disguise). Hey, we can dream right?

Until more news and images surface, which will likely be very soon, all we have is the attached placeholder image and our imaginations. Previous redecos of Optimus Prime are not uncommon in the slightest such as MP-01B and MP-10B. For now let’s discuss in the discussion thread link below and share how excited we are for a Masterpiece Scourge … or black redeco of Optimus Prime!

END_OF_DOCUMENT_TOKEN_TO_BE_REPLACED 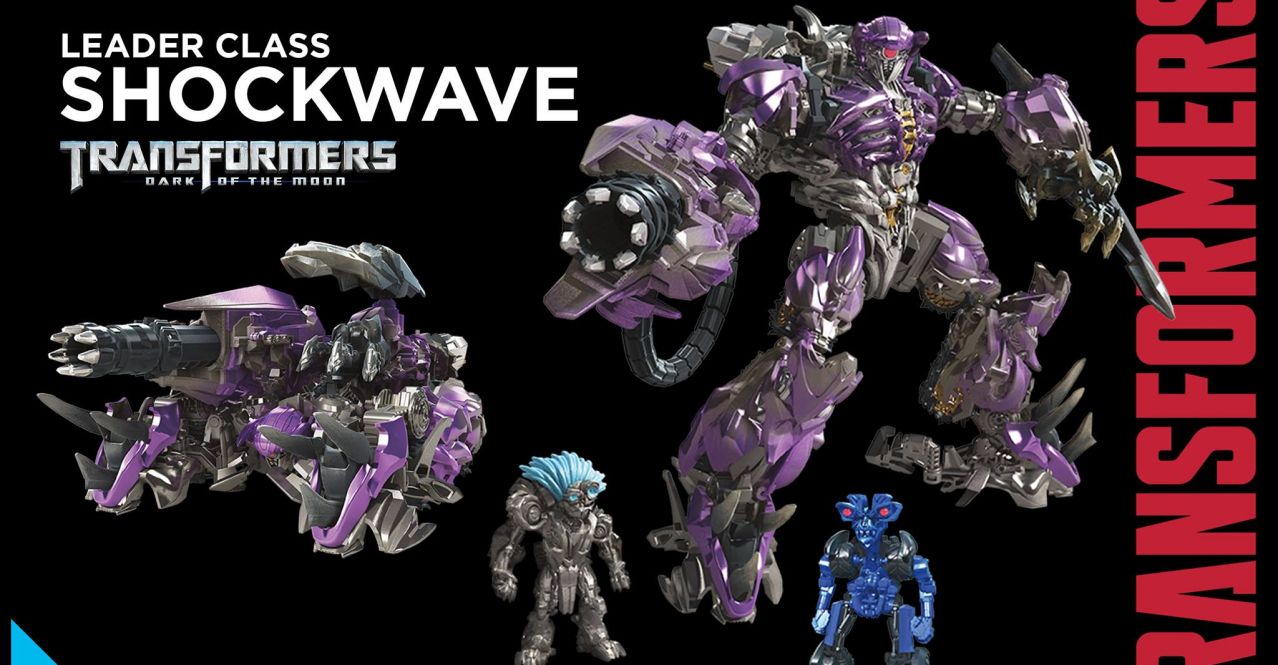 Thanks to the Transformers Facebook page we have official images of the awesome Studio Series and Generations Selects reveals shown at the Canada Fan Expo! In this batch of images we have:

Check them out after the jump!

END_OF_DOCUMENT_TOKEN_TO_BE_REPLACED 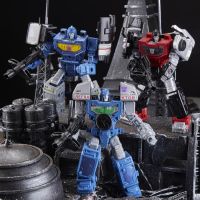 Let’s fire up the speculation machine, shall we? Hat tip to TFW2005 member Jtprime17 for providing some interesting information regarding the Refraktor Reconnaissance Team Pack first seen at SDCC. According to a distributor list, this set was originally planned as a HasCon exclusive along with  the Vintage G1 Mini-Cassettes 3-Pack with Gurafi, Noizu, and Decepticon Frenzy (according to this new list). In any case, both sets can be pre-ordered now via our sponsors.

As you might recall, HasCon has been “postponed” with little to no updates for several months. What does this indicate, if anything, for the future of HasCon? It’s worth a discussion in the forum link below, share your thoughts!

Hat tip to TFW2005 boards member sifu74 for sending through images of X-Transbots Crackup figure with a G1 Breakdown toy inspired deco. Included in this reveal is a look at new G1 inspired packaging to accompany the figure which will pull at your nostalgia heart strings.

These Stunticon Masterpiece styled figures from X-Transbots have been received very well by collectors. Are the toy version of these items enough to put you on the preorder list or even double dip? Sound off on the boards with the discussion link below!

Nobody on the [email protected] podcast eats paint, but somebody does have a Siege Springer! Tune in, find out who, and also hear a podcast about Transformers!

And be sure to check out our latest Transformers TCG podcast a debrief from Aaron’s time at the Origins 2019 tournament festivities: [email protected] – Origins 2019 Debrief 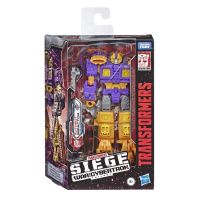 Hat tip to TFW2005 member SinisterSpinister for linking us to our first look at packaging images for Siege Mirage and Impactor! These images are new stock photos of the upcoming releases and provide a phenomenal look at the figures. Who’s ready for their release and more importantly have you gotten your preorder in yet? Our sponsors are tagged below!

This past weekend Robocon was in full swing, which included a display full of Beast Wars prototypes, unused concepts, and much more! Included in the display are of course those prototypes we as fans love to see with their wacky colors or mix of parts to create the figures we eventually release from their cardboard prisons! Also included is a great piece of insight into ideas that fans rarely see such as a crazy concept for Beast Wars toys which included rubber / latex coating to cover up joints of the figure.

It’s rare to see such a collection of figures so be sure to click the discussion link below for more images and details from those that attended the show about these incredible items! Hat tip to the convention crew and attendees for sharing!

Dreams come true (for one wave) and Masterpiece Hound returns from the abyss as Vangelus drinks coffee, and Aaron and TJ spend money on goods and services. 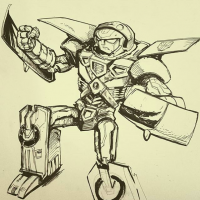 Aaron Archer is a name recognized and respected immensely in the Transformers and toy community. After stepping away from Hasbro in 2013, Archer has been involved with the fan community through convention appearances and social media, providing fans with the most interesting tidbits of behind the scenes Transformers information from toy design, story concepts, and more.

Archer recently took to his Instragram to share some of his favorite designs from the Transformers Armada continuity that he himself designed or assisted with. Archer’s ideas were the blueprint for the Unicron Trilogy, shaping the series design and story.

While sharing some amazing pieces of art, Archer is interacting with the community by answering questions, sharing stories, and other interesting facts. Some highlights so far:

Check out the mirrored images after the jump and be sure to follow Aaron Archer on Instragram. Leave a comment with your favorite Armada design and let Aaron Archer know you want to see more!