Via Hobby Dengeki we have images of the Takara Tomy Transformers Masterpiece MPG-01 Trainbot Shouki which was on exhibit at the Japan Toy Awards 2022 event.

This event is held by the Japan Toy Association to promote innovative and remarkable products in the Japanese toy industry. The new Masterpiece MPG-01 Trainbot Shouki was selected as finalist in the High Target category and several production samples were on display in robot, shinkansen/bullet train and combiner mode. To top it all, veteran Transformers designer and Transformers Hall Of Fame 2010 inductee Kojin Ono was invited to the presentation. One of the slides gave us a glimpse of all the upcoming Masterpiece Trainbots silhouettes.

See all the images after the jump and then share your impressions on the 2005 Boards!

END_OF_DOCUMENT_TOKEN_TO_BE_REPLACED 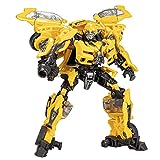 Kotobukiya Collection have updated their website with images of the gray prototype of the upcoming Bishoujo Series Transformers Megatron.

This original 1/7 anime-girl rendition of Megatron (revealed together with Optimus Prime) features several iconic elements of the ruthless Decepticon leader. It’s planned for release by 2023 (still no specific date). To top it all there are some comments about the design and sculpt of this new figure.

See all the images as well as the product planner’s comments after the break. Interested in this new Bishoujo Series Transformers? Let us know on the 2005 Boards!

END_OF_DOCUMENT_TOKEN_TO_BE_REPLACED 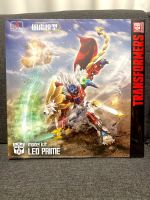 Flame Toys have posted up images of their Furai Model Leo Prime on their Twitter and Facebook accounts.

Flame Toys Furai Model line brings us easy-to-assembly model kits with great detail and poseability. Leo Prime features a nice stylized design with more than 50 articulation points and several accessories including a shape formable cloak. To top it all, we also have our first look at the packaging thanks to Twitter user @tuki3002. Rather than the usual horizontal rectangular boxes of other Furai Model characters, Leo Prime’s box is a vertical square box featuring an amazing art with Leo Prime jumping into the battlefield swinging his sword to the ground.

Check out all the images attached to this post after the jump.

END_OF_DOCUMENT_TOKEN_TO_BE_REPLACED 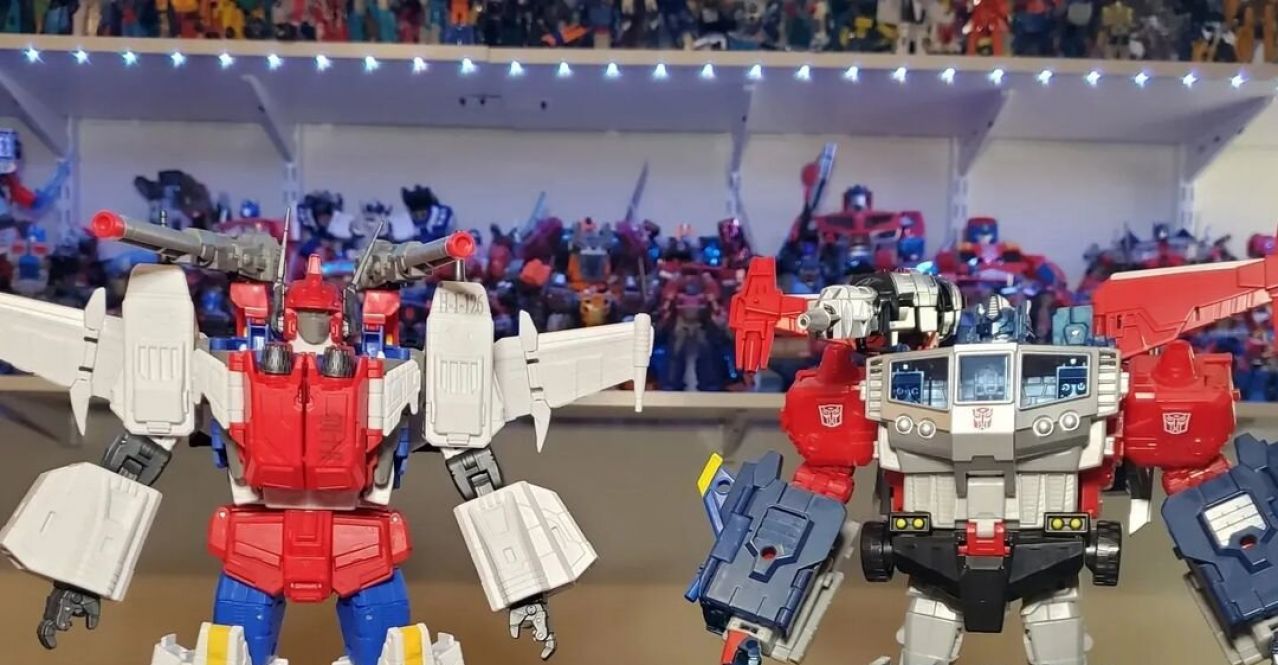 If you had any doubts about the right scale of Star Saber, Victory Leo or Star Saber we are sure these images will clear all doubt. We have not only comparison images side by side next to Takara Legends God Ginrai, but images of each figure next to a ruler for you to get the exact size in robot mode.

Not much left to say, so see all the mirrored images after the break and then sound off on the 2005 Boards!

END_OF_DOCUMENT_TOKEN_TO_BE_REPLACED 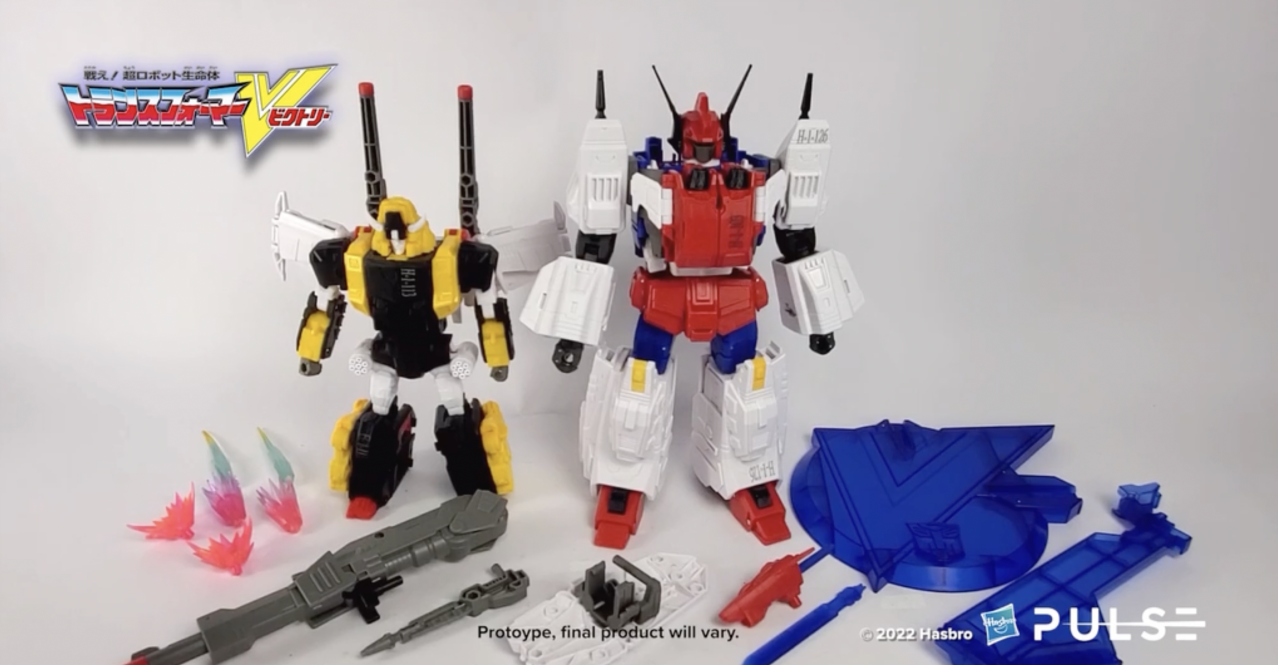 Via the Hasbro Pulse website, we now have a new update for the HasLab Victory Saber project, that being an actual video review type production for the figure’s prototype:

Join Transformers HasLab Product Designer, Evan, as he takes you through an in-depth look of Victory Saber! On this first engineering sample, you get to see what is perfect, as well as what needs some tweaking before we get our next sample. This is a peek behind the curtain like you’ve never seen!

Update: We have added our usual screencaps gallery focusing in some interesting parts:

Update 2: Official YouTube mirror of the video added after the jump.

Check it out and let us know your thoughts on the boards!

END_OF_DOCUMENT_TOKEN_TO_BE_REPLACED 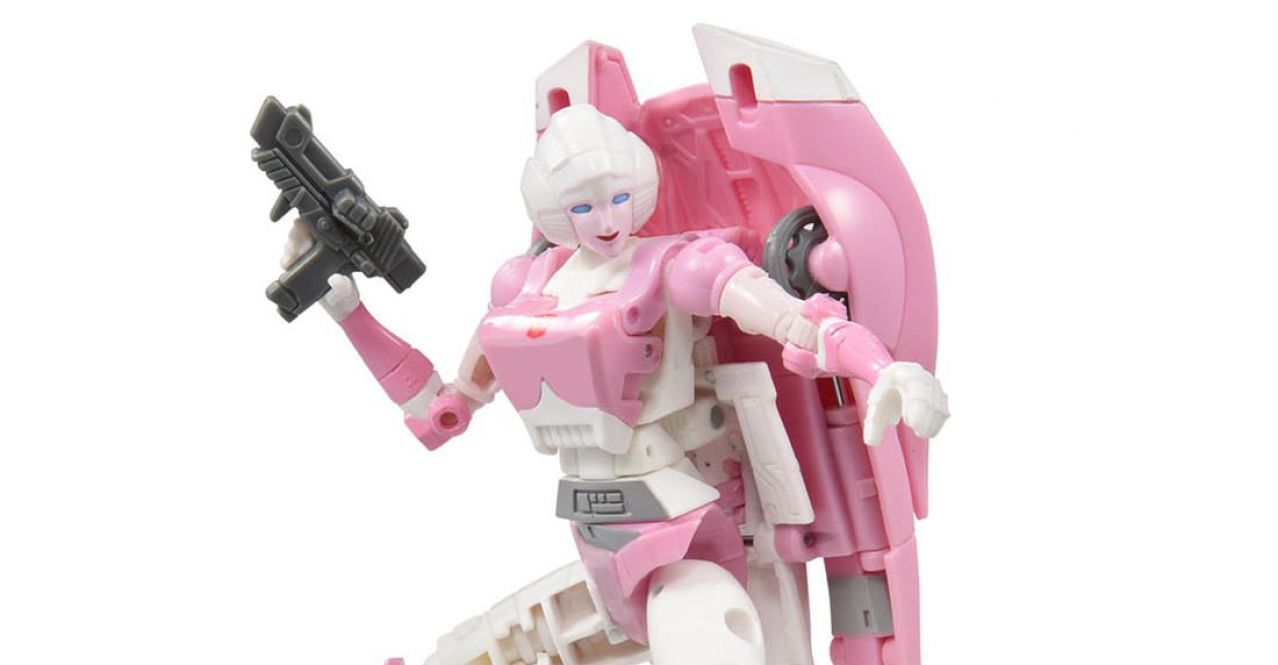 Via TakaraTomy Mall, we now have the official reveals for the three Studio Series Deluxe figures that had been teased throughout the night:

Check them out and let us know what you think on the boards! 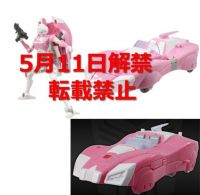 Courtesy of the Hobbymizer Facebook page, we now have what appears to be our first full look at the upcoming Studio Series 86 Deluxe Arcee figure – one that seems to match the teaser image from last night.

Arcee had been rumored for a while now to be a reuse of the Earthrise figure, however this photo reveals that it will in fact use the previous Thrilling 30 mold instead, albeit modified with what looks to be a more cohesive car mode and added articulation in places such as the ankles.

Stay tuned to TFW as we expect to have more updates on her shortly.

Just in from the Takara Twitter account are teasers for some items that will be going up for order on May 11th. Of note, this is our first glimpse at the upcoming Studio Series Deluxe 86 Arcee and DOTM Bumblebee figures. The full list includes: 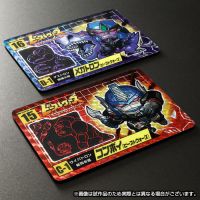 Japanese store E-Hobby have updated their website with images and information of the third wave of their exclusive official super deformed Transformers cards.

These products are available for pre-order only in Japan at the moment. They are sold in pairs for 980 Yen (about $9.00). See all the mirrored images after the jump and then let us know your impressions on the 2005 Boards!

Via @3startoysya on Facebook we now have the scans for Figure King #290, containing the following figures: