With fair warning to story spoilers after the read more jump depending upon your Siege viewing progress, Hasbro Pulse continued its interview with Executive Producer F.J. DeSanto. Play the clip below if you dare, then sound off on the 2005 boards!

END_OF_DOCUMENT_TOKEN_TO_BE_REPLACED

This month we have and impressive amount of 40 pages of Transformers content due to the 35 anniversary of the franchise in Japan:

With chapter 1 under way, Executive Producer F.J. DeSanto shared War For Cybertron concept art & commentary about that and the next two chapters with SYFY Wire.

“We looked at things like [Generation 1], how do we pay homage to that visually? We looked at Bumblebee, the opening scene of Bumblebee, to get the tone of Cybertron – the flavor of it,” DeSanto said, “I come from anime fandom — I loved Macross, Yamato, Gatchaman as a kid, so references like that would often come up in conversation with the team in Japan.”

“What I’m excited about is that we knew from the very beginning, almost two years ago, that Kingdom was going to be the third chapter,” DeSanto said. “We spent a lot of time developing the trilogy as a whole, so what I’m excited about is people trying to figure out how we get to Kingdom. Siege to Earthrise to Kingdom: it’s three chapters of a trilogy, but they’re distinctly different even though they tell one large story.”

Check out the attached artwork, read the entire article here, then join in the discussion on the 2005 boards!

END_OF_DOCUMENT_TOKEN_TO_BE_REPLACED 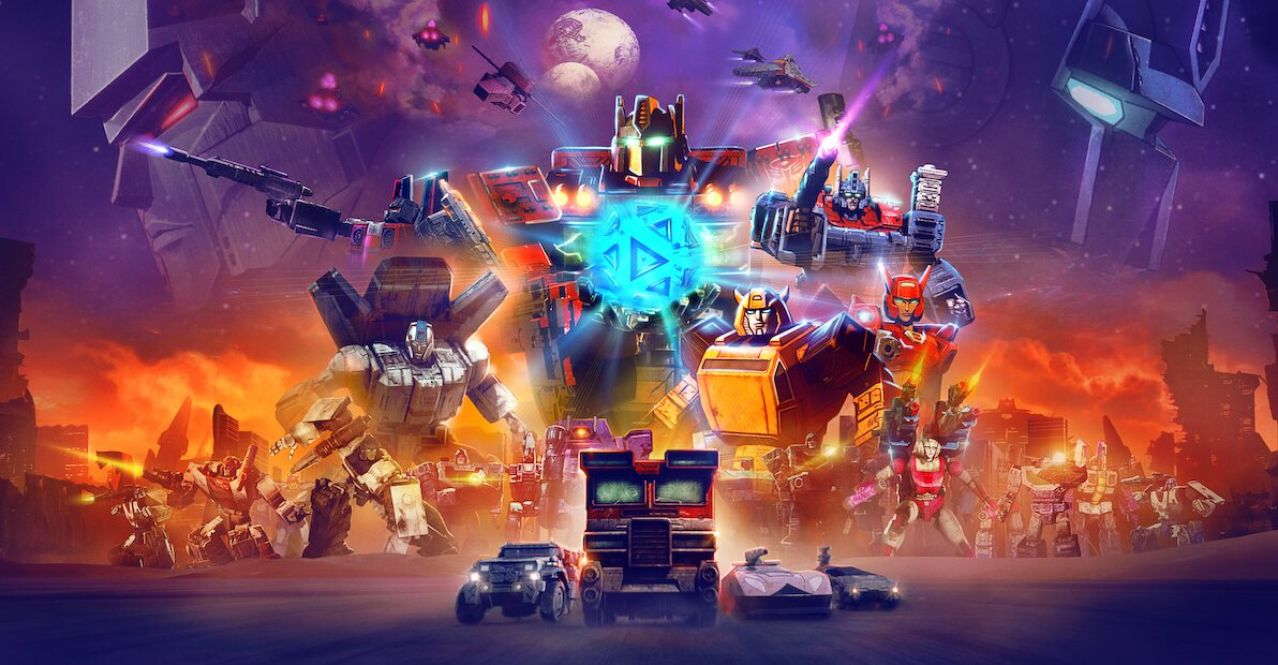 It’s here! The latest animated incarnation of Transformers is now available for fans to enjoy on Netflix!

Check it out by clicking here: Transformers War for Cybertron Siege on Netflix

This gritty new take on Transformers is touted as the origin story for the Transformers universe. This series takes is based on last year’s Siege toyline and focuses on the last days of the war for Cybertron. Be sure to check it out and share your spoiler free thoughts on the TFW2005 boards. 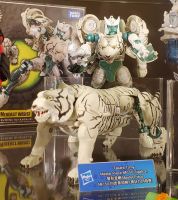 Hasbro held a special Fans Expo 2020 event in Hong Kong. This is a big exhibit with tons of figures on display from different Hasbro franchises.

Of course, there’s a great Transformers section with figures from all different lines: Generations, Netflix War for Cybertron, Masterpiece and more. Some important highlights are that the new Beast Wars Masterpiece MP-50 Tigatron was on display both robot and beast mode giving us a closer look at this mold. Additionally, we could also spot the new Generations Selects God Neptune, the new Quintesson Pit Of Judgement, Masterpiece Spinout, Masterpiece Arcee and Masterpiece Movie Starscream among other recent releases.

Update: Hasbro Hong Kong Facebook have uploaded a nice video showing all the exhibit. You can watch it after the jump.

Enjoy our selection of pics thanks to ToysWalker-Dick.Po, Hobbymizer Studio and DMS Toys Treasure 玩物壯誌 after the jump. Then let us know your impressions on the 2005 Boards!

END_OF_DOCUMENT_TOKEN_TO_BE_REPLACED 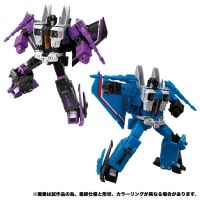 While these items are exclusive to Takara Tomy Mall, it’s highly probable that other online retailers will carry them, giving collectors another alternative to grab these molds. Read on for details:

As usual these days, there are no discernible differences compared to their Hasbro counterparts. Click on the bart to see the mirrored stock images and then let us know your impressions on the 2005 Boards! 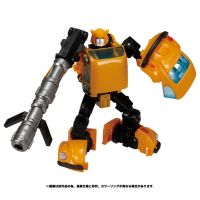 Via Autobase Aichi we have a load of new stock images to share with you as well as some release information of the upcoming Transformers Earthrise, Netlfix’s War For Cybertron & Studio Series figures for the Japanese market.

Click on the name of each figure to surf to the respective thread in our boards:

Check all the images after the jump and then let us know your impressions on the 2005 Boards! 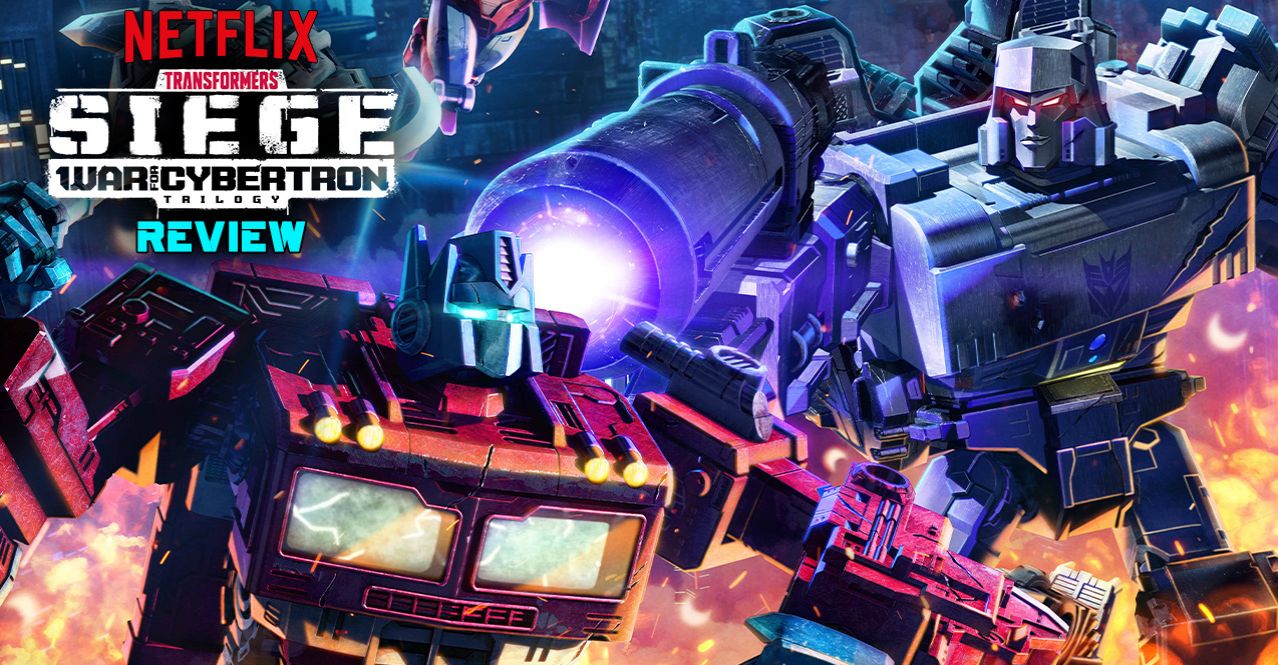 Transformers War for Cybertron Siege is getting ready to hit Netflix in just a couple days, officially dropping on July 30th worldwide.  The show focuses on the last days of the war on Cybertron, with the Autobots and Optimus Prime battling it out with Megatron and the Decepticons.  It’s heavily based on the Hasbro toys from last year, so far that the CGI models of the robots in the show come from Hasbro’s toy design files.  It’s also part of a trilogy – there will be two more seasons, one for Earthrise which is the line out now, and one for KINGDOM which we assume is coming next year in toy form.

TFW2005 was able to check out the entire series a bit early thanks to the Netflix and Hasbro PR teams.  Read on to check out our thoughts, there may be some minor spoilers but we will keep all the major stuff out so you can enjoy the series yourselves!

END_OF_DOCUMENT_TOKEN_TO_BE_REPLACED 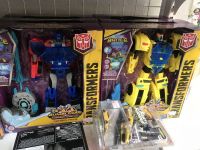 TFW2005 is everywhere! Time to report the new Transformers toys sightings around the globe. This week some new big toy hit Peruvian shelves, Sky Lynx lands in New Zealand and a big load of new products in Taiwan.

To all fans and collectors over the world, happy hunting!

Replay the entire panel here, tune in for the Netflix debut of the series on July 30th then join in the discussion on the 2005 boards!