Yesterday the TFW2005 staff took a look at the top Transformers of 2016, and today our focus turned squarely to the third party market. Digging into the results one fact was very clear: the third party market may now be as fragmented as it’s ever been, serving every niche from “Masterpiece” down to “Legends”. Fifteen companies were represented in our nearly sixty figures selected.

The market fragmentation lead to very diverse selections, with the top figures receiving a couple of votes more than the bulk of their competition. Notably, MakeToys Striker Manus nailed down three top votes and one honorable mention. FansToys Stomp thundered his way to two top and one honorable mention vote, and Mastermind Creations scored big with Carnifex by finally giving IDW’s Overlord a proper plastic form.

What do you think of our picks? What did we miss? See our entire list in the thread below. Also, make sure you check out CZ Hazard’s 2016 third party recap here. 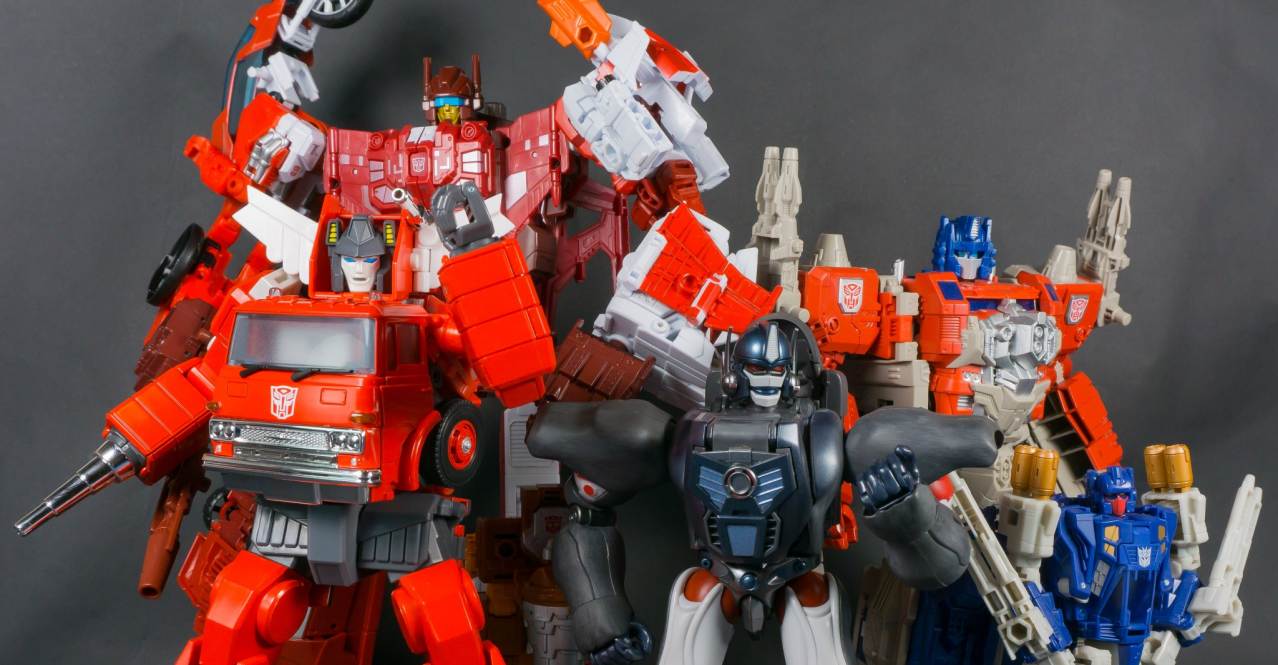 With 2016 rapidly fading into memory, the TFW2005 staff once again sat down to reflect on the figures released in the past year. The overall consensus was that 2016 was once again a strong year for collectors, with the Masterpiece and Titans Return/Takara Legends lines scoring top picks or honorable mentions across the board. The staff also confirmed that they were not yet done with combiners, with those molds continuing to make a strong showing.

So, what do you think about our top picks? Agree? Disagree? See the entire list and sound off in the thread below. 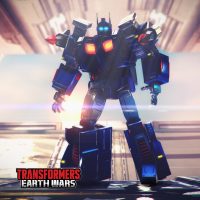 Space Ape dropped details for their upcoming weekend event earlier today. The event, titled “Return to Crystal City“, will once again be alliance-based and feature a chance for all members of the alliance to win one of the ever popular 4 star character crystals! So, gear up for a weekend of battles and help rally your team to glory!

Models were also revealed for Ultra Magnus and Galvatron. Though it is unclear when these characters will be released, we expect them to join the fray soon!

Transformers Earth Wars is available on both Google Play and Itunes.

END_OF_DOCUMENT_TOKEN_TO_BE_REPLACED 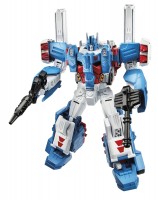 With the previous year almost entirely in our rear view mirror, the TFW2005 staff once again took stock of recent releases and crafted our lists of favorite toys from 2015. Our selections were as diverse as ever, with more than 45 molds selected.

However, when all the dust had settled there were three clear winners for 2015 amongst the staff. Which figures did the TFW crew rank the best of 2015? Is your favorite release represented? Read on to find out more and sound off in the thread to let your opinion be known! 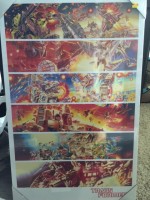 Do you like art? Enjoy G1 boxes, but shy away from AFA collecting? Does your collection room feature many toys, but few wall decorations? If the answer to these questions was “yes”, you may be in luck! TFW member Rookbartley reported finding a G1 box art inspired canvas print at retailer Hobby Lobby earlier today. This print features a nice selection of the artwork that was featured on the back of Generation 1 boxes and is available for $20.

Also available is a smaller metal piece of wall art featuring G1 Bumblebee as drawn by Guido Guidi for IDW. 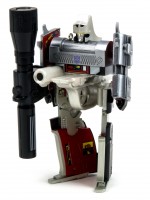 Good news for all you G1 fans out there!  TFW member spliffdizzle dropped in to let us know that the 2015 G1 Megatron Hallmark ornament was released this past weekend.  He was also kind enough to share some images of the latest incarnation of this legendary villain. This ornament is faithful to the original Megatron toy, and follows up on the 2014 Optimus Prime ornament.

So, what do you think?  Will Megatron be terrorizing Rudolph, melting Frosty, or scheming with Santa Claus on your tree this year?  Click the link below to check out the images and sound off in the thread! 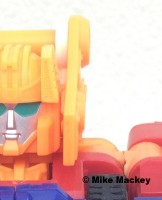 Exciting news for all you G2 fans!  z75sales has posted a new, hi-res gallery of the unreleased G2 Protectobots via his Facebook page.   These images promise to be some of the best looks ever at this incredibly rare, unreleased figure!

What do you think about Defensor in all his magical and garish G2 beauty?  Click the link below to see the full image gallery and sound off on the boards!

END_OF_DOCUMENT_TOKEN_TO_BE_REPLACED

BotCon may have wrapped up last Sunday, but that doesn’t mean the news from the con has to stop. TFW2005 was fortunate enough to sit down with Jerry Jivoin and Ben Montano of Hasbro for a brief discussion of the future of the toy line from the show floor. Read on to discover what the team revealed in this enlightening interview!

If you use iTunes and regularly subscribe to podcasts, you can add us to your player and have the software download each episode automatically each time we update. To do that, and give us a reviews on iTunes, click here: Transformers Podcast on iTunes.

END_OF_DOCUMENT_TOKEN_TO_BE_REPLACED 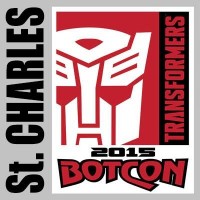 Live coverage of “The Birth of Transformers” blog from BotCon 2015! Click on the “Read More” link below for details!

END_OF_DOCUMENT_TOKEN_TO_BE_REPLACED

Botcon 2015 is underway and our guys on the ground are enjoying their vacation checking out some panels. They’ve sent in their notes on the TCC Magazine panel from earlier today, read on to check out details for year 11, year 12, the comics, and some QnA. We’ll be live blogging bigger panels later in the weekend with updates like this for the smaller ones, so stay tuned!