Jorge Lendenborg Jr would be the male lead for next year’s Bumblebee movie according to Hollywood Reporter. He’ll play alongside Hailee Steinfeld as an after school Mechanic. No more information about his character is available at the time.

Lenderborg is a new star,  he can be seen in Spiderman Homecoming playing Jason.

Do you have high hopes for Bumblebee’s movie? Let us know what you think at the 2005 Boards.

User Nevermore reports on the boards that The Last Knight Voyager class Hound was found in Dormund’s TRU for €50 (roughly US$57). It’s also reported that Megatron was seen in Mainheim.

As we’ve seen before the premiere packaging is raising prices globally for figures.

Will you be ordering Wave 2 as well? Where do you plan to buy?

User Lazlow007 shares on the boards a capture from Hailee Steinfeld’s Instagram story where she shows us the training grounds for the upcoming Bumblebee movie.

No other pictures available on her Instagram profile yet, but be sure to keep an eye for insider’s view of the set and filming.

Do you have high expectations for this movie? Let us know on the boards! 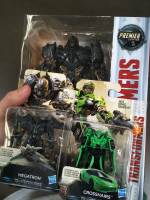 Members of our 2005 Boards are reporting more sightings of new waves of Transformers The Last Knight hitting the streets. This time we get reports from GiganGoji showing us the Legion class Wave 2 figures Megatron and Crosshairs available in Walmart in Washington.

Via ProvideoCoallition, we get an interview with four members of the editing team of Transformers The Last Knight. The team has worked on other big name franchises in the past such as Pirates of the Caribbean, Star Trek, The Hangover, Gravity, and 13 hours.

On the interview, we get insight of the shooting habits of Michael Bay and the amount of footage available for each scene, out of which the editing team had to pick from as well as the difficulty stitching together such a complex story.

A sizeable team was needed in order to edit three million feet of film. You can read the full interview here.

Via Multiverse Comics we are able to share the full preview of Till All Are One #11.

This is the penultimate issue on this series, scheduled to be released on July 5th.

With Elita One’s influence closing in around Starscream, he’s desperate to make any alliances he can. Turns out, a powerful ally might already be within his grasp. But is he willing to risk his own sanity to reach them?

Bait carries premium collectibles and apparel, this year there will be 7 Transformers related vinyl figurines:

Are you going to SDCC? Let us know if you plan to get these!

We have received this week’s news update from our friends and sponsors TFSource! Check out the highlights below, and read on for the full update. 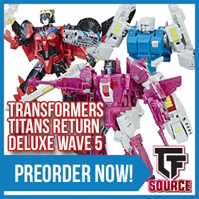 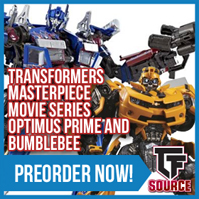 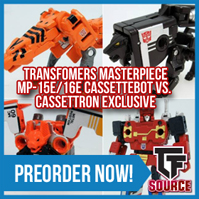 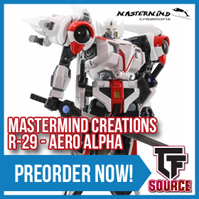 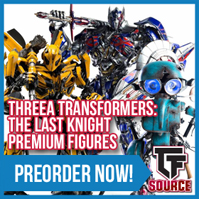 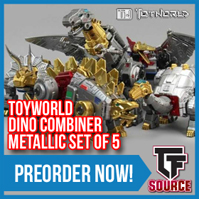 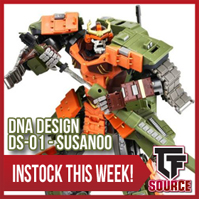 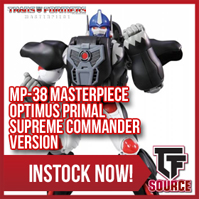 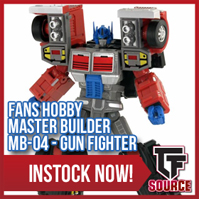 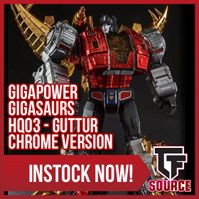 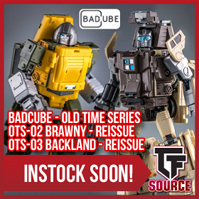 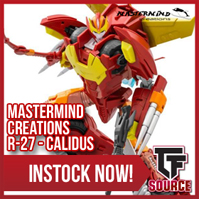 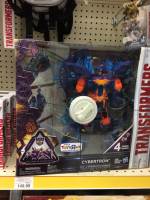 TFW2005 board member Speedjolt has shared with us a sighting of The Last Knight Cybertron at the Toys R Us in Burbank, California for $149.99.

Is this a recolor that appeals to you? Sound off in our discussion thread. 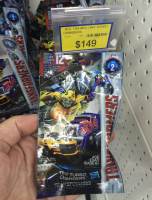 TFW2005 user prime roller shares with us pictures of The Last Knight Tiny Turbo Changers figures being available in Toys R Us Taiwan for approximately $5. According to his sighting, these are the second wave, which includes Sqweeks, Chopter, and Hot Rod, amongst others.

Packaging shows Movie 5 Optimus and Bumblebee and indicates a total of 12 distinct figures to collect.