No matter how long we travel beyond the original Transformers series that debuted in 1984 – there are still new and unique things that pop up which most have not seen.  Today we have one of those things – an intact and complete animation bible from the original cartoon.  This was given to animators and those involved with creating the cartoon as reference.  It includes backstory, character lists, personality notes, size scales, animation references and more.  At this point in the game it’s a very rare piece that is cool to see still in existence.

For those interested, you can check out some sample pages over at the auction on eBay here.  For those really interested with a beefy bank account, good luck in obtaining the copy!

Update – for those that just want to check out the contents, there is a scanned copy of it online.  Check that out here.  Thanks to Greebtron and Nevermore for the heads up!

END_OF_DOCUMENT_TOKEN_TO_BE_REPLACED 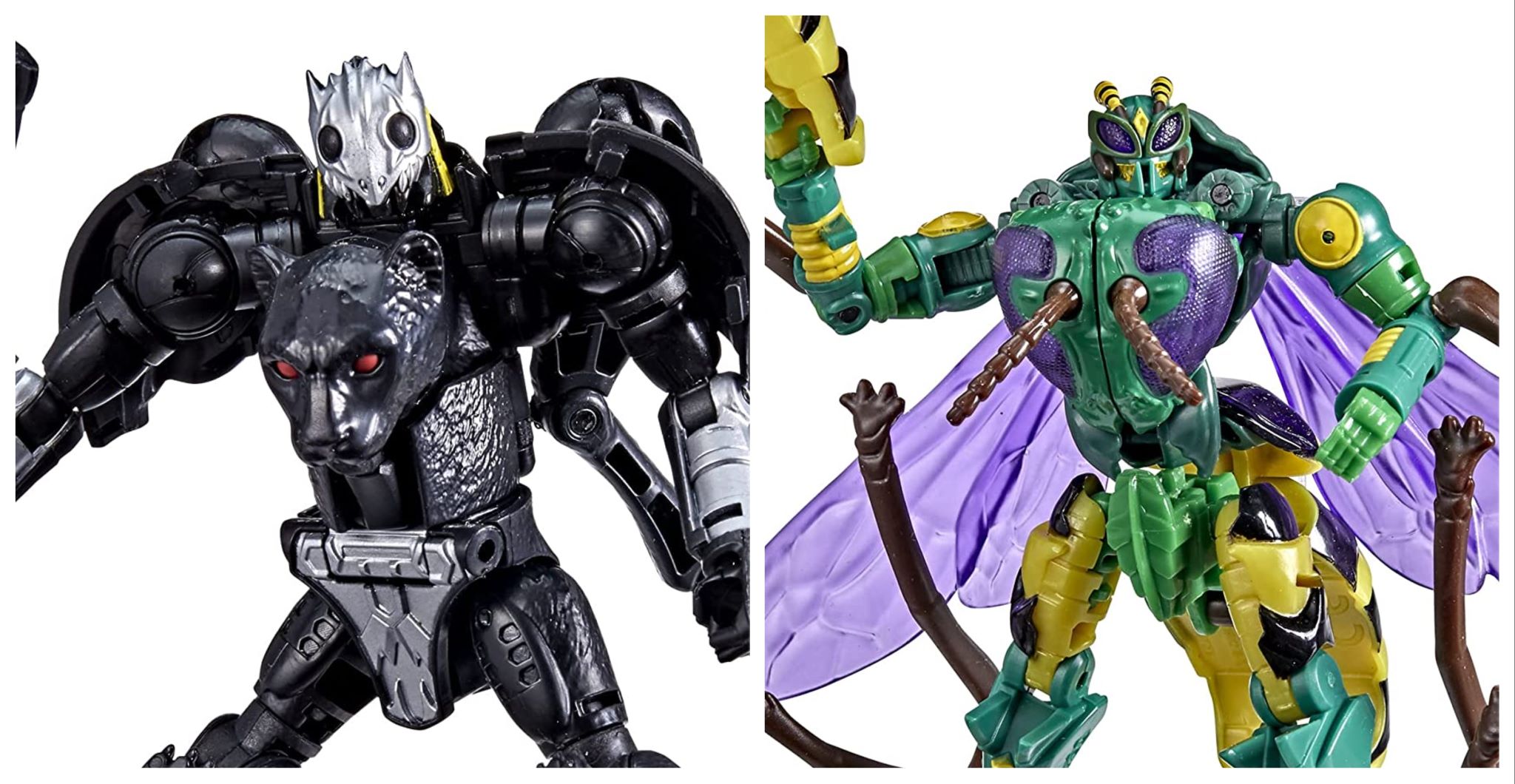 After a bit of stop and go the pre-orders for Transformers War for Cybertron Kingdom Deluxe Wave 4 are officially live. These include Waspinator, Shadow Panther and more. In addition, Cyberverse Dino Combiners Wave 2 are also going live at select retailers. Check the links below to grab your copies at our sponsors.  Please note, listings are going live over time so check back periodically if you don’t see them asap!

Well this is a nice surprise – looks like MP-32 Masterpiece Optimus Primal is getting a re-release!  Transformers Rise of the Beasts filming is in full swing bringing the Beast Wars into the Movieverse, Generations is going full on with the Maximals and Predacons, Reissues of the original Beast Wars figures are on shelves, and now one of the best Masterpieces in recent times (IMO) is coming back.

MP-32 will be available through US Retailers starting NOW.  Retail is about $140 USD and he’s due to ship in 2022.  Hit our sponsors below to secure your copy!

END_OF_DOCUMENT_TOKEN_TO_BE_REPLACED

Hasbro held a livestream earlier today with voice actor extraordinaire @JustCrhisSabat aka the voice of Dragonball/Z/Super VEGETA. Evan and Amanda from the Transformers team went over the Haslab Victory Saber crowdfunding project, the history of the Japanese cartoons including Victory, and more. The big capper for us here though were the first color renders of the Victory Saber toy. Read on to check them out, and hit Chris Sabat’s twitter for a replay of the stream!

If you live in the US, Canada or the UK don’t miss the chance to support the Haslab Crowdfund Transformers Victory Saber which has got OVER 9,000 backers at the moment and it’s closer to the goal of 11000 backers.

Update 2: Video spins of each model have been added after the break!

Update 3: Thanks to our very own newsie Sol Fury for pointing out that Star Saber’s shield is visible on top of the combined V-Star alt mode! This could be the mysterious third tier of the crowdfunding.

END_OF_DOCUMENT_TOKEN_TO_BE_REPLACED 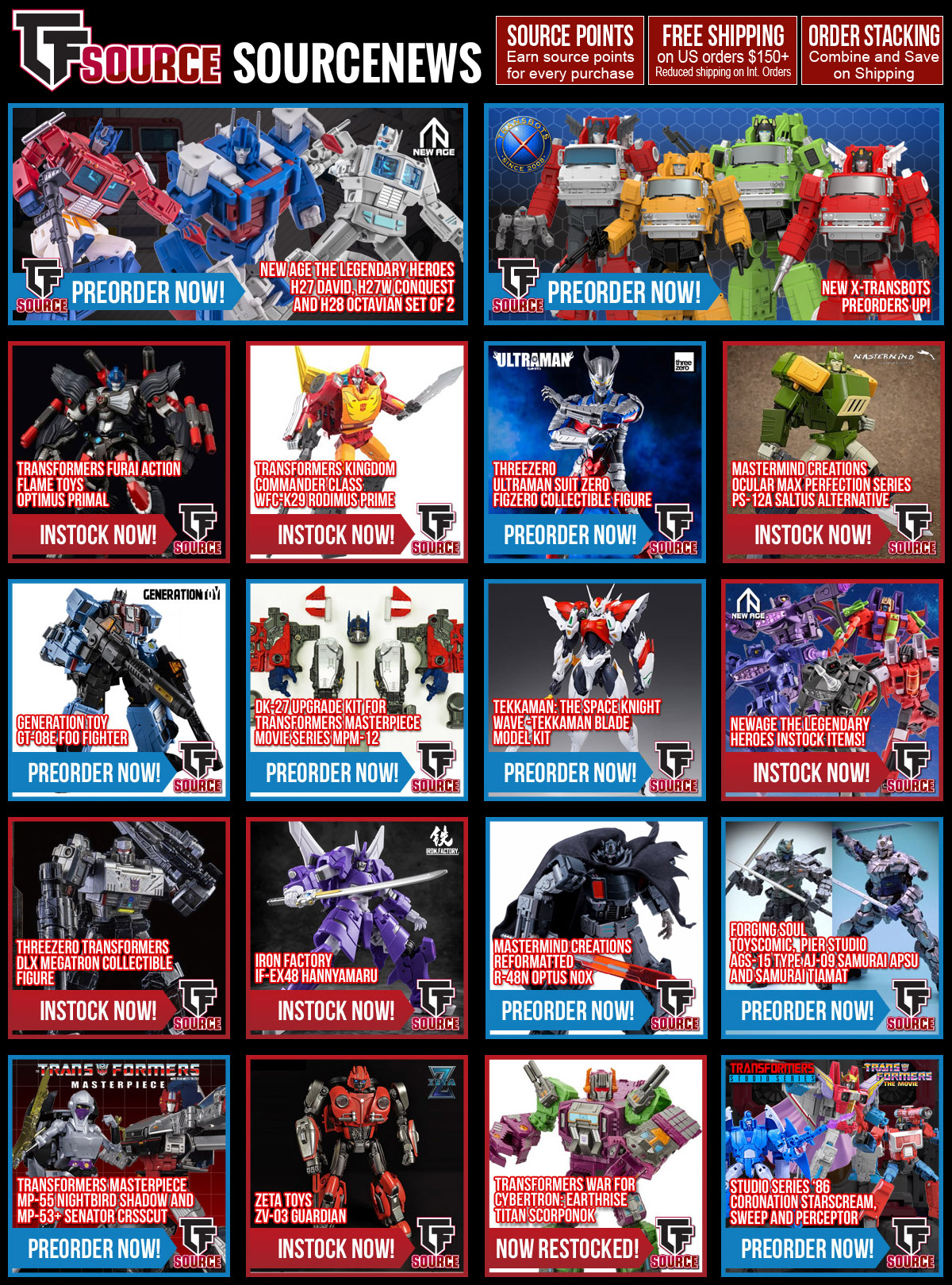 END_OF_DOCUMENT_TOKEN_TO_BE_REPLACED

Site sponsor Entertainment Earth sent through their latest newsletter, check the details below and read on for full listings! 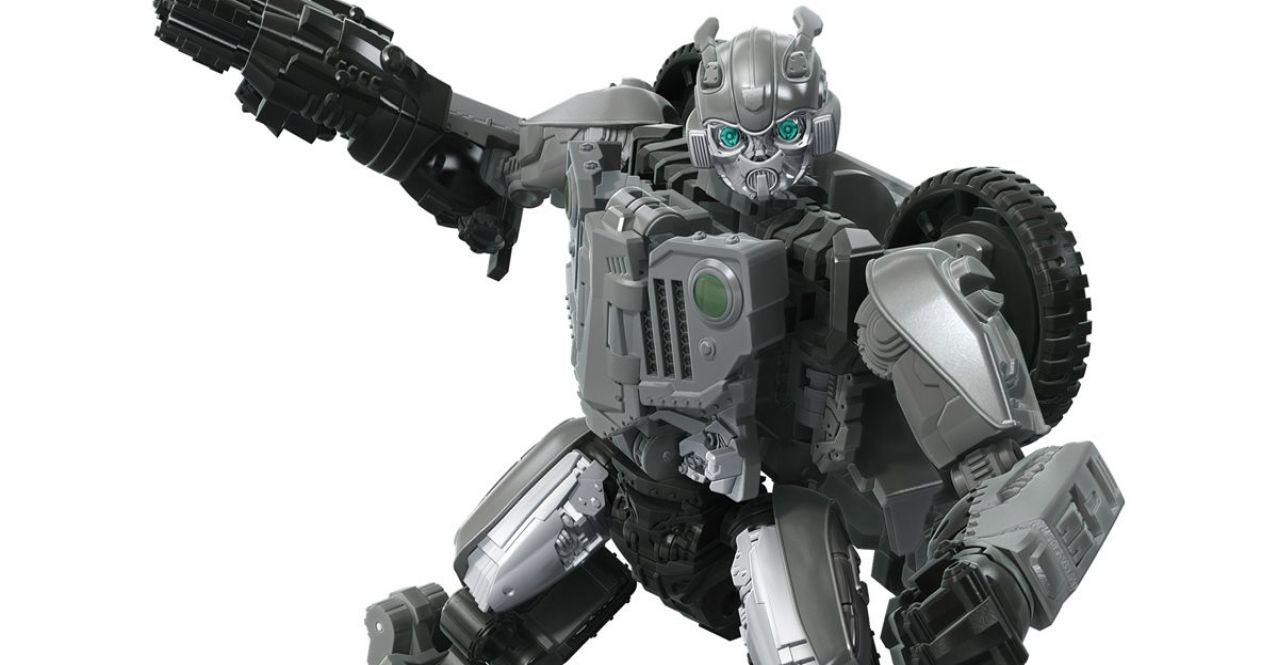 A New Movieverse Studio Series figure has been revealed and gone up for pre-order today – Transformers Studio Series 77 Deluxe N.E.S.T. Bumblebee. This is Bumblebee in his jeep form, desaturated down. He comes packed with what was a running Spike and now a N.E.S.T. guy. Retail is $22.99 and is set to ship in Feb 2022. Check our sponsors below to grab your copies and read on for pics and details.

This Studio Series 77 Deluxe Class Transformers: Bumblebee-inspired N.E.S.T. Bumblebee figure converts from robot to licensed Jeep mode in 26 steps. Remove backdrop to showcase N.E.S.T. Bumblebee in the Canyon Attack scene. Re-imagined as a N.E.S.T. Jeep, Bumblebee and the Autobots team up with N.E.S.T. to protect the Allspark from the Decepticons. Pose the figure out with the included blaster accessory and mini figure to create a movie universe-inspired scene! Ages 8 and up.

END_OF_DOCUMENT_TOKEN_TO_BE_REPLACED

Site sponsor Entertainment Earth sent through their latest newsletter, check the details below and read on for full listings! 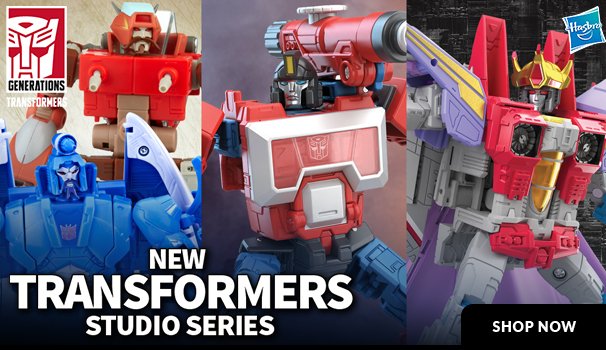 Read on for the full newsletter!

END_OF_DOCUMENT_TOKEN_TO_BE_REPLACED 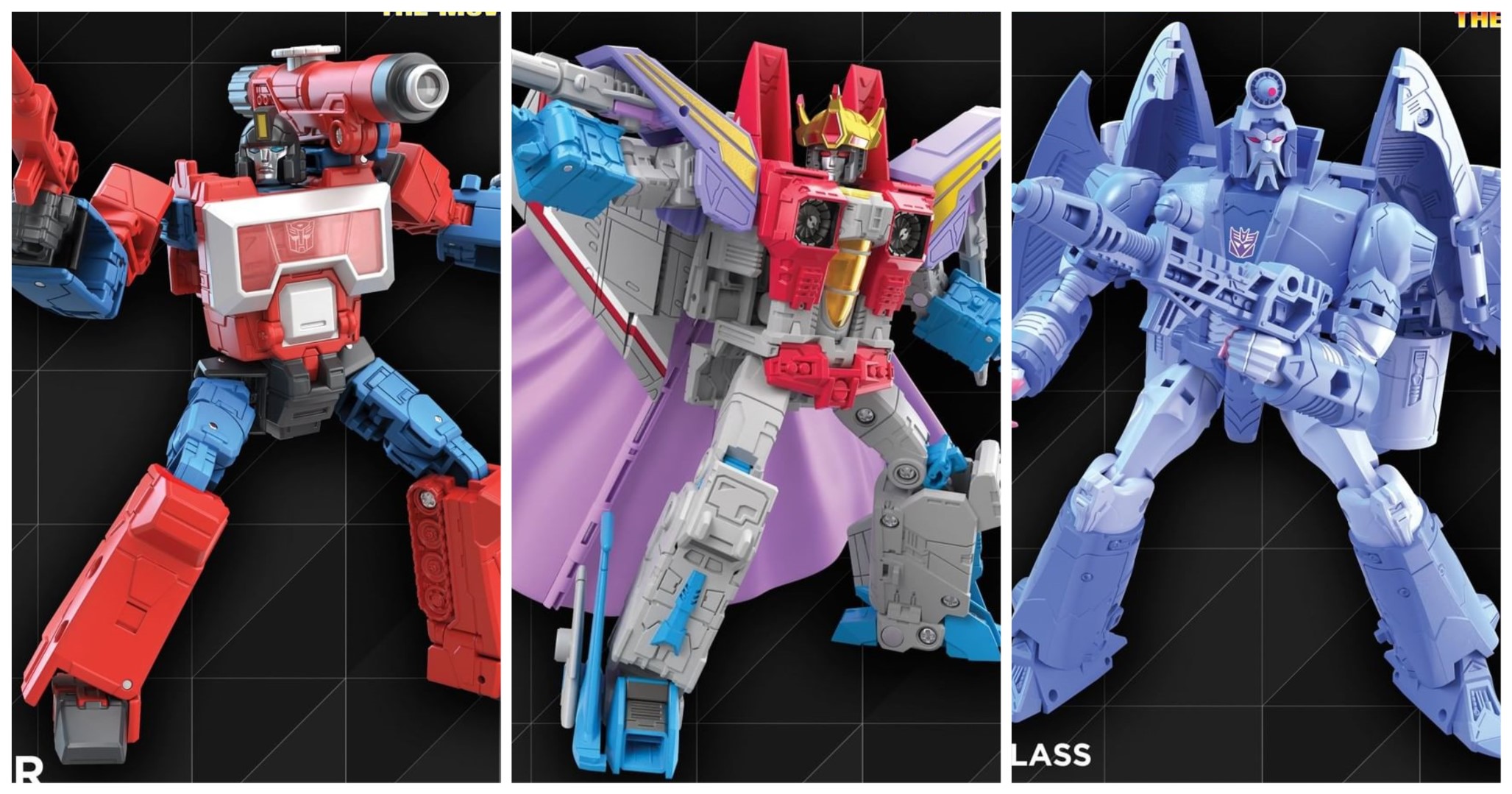 Hasbro’s Fan First Friday has wrapped up and now all the goodies are going up for Pre-Order! Check out official pics and product descriptions after the break, and then hit our sponsors below to grab your copies!