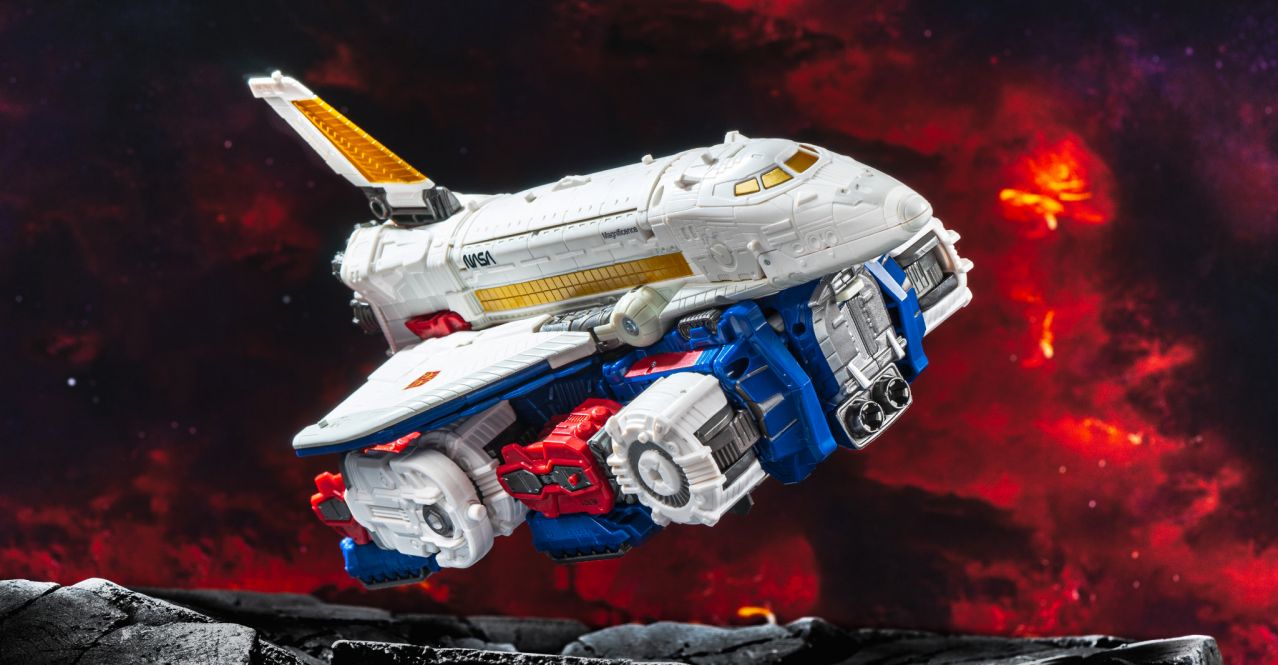 Hasbro is breaking out some molds for a re-run/reissue/reprint, whatever you want to call it, of the semi-recent Transformers War for Cybertron Trilogy Earthrise Commander Class Sky-Lynx (check our gallery here).  This is in addition to the recent listing of the same nature for Transformers War for Cybertron Trilogy Siege Commander Class Jetfire (check our gallery here).  Both of these pieces are top notch figures and worthy of a modern era collection, so if you missed out on them we highly suggest picking them up now.  Check the links below to snag your copies from our sponsors!

END_OF_DOCUMENT_TOKEN_TO_BE_REPLACED 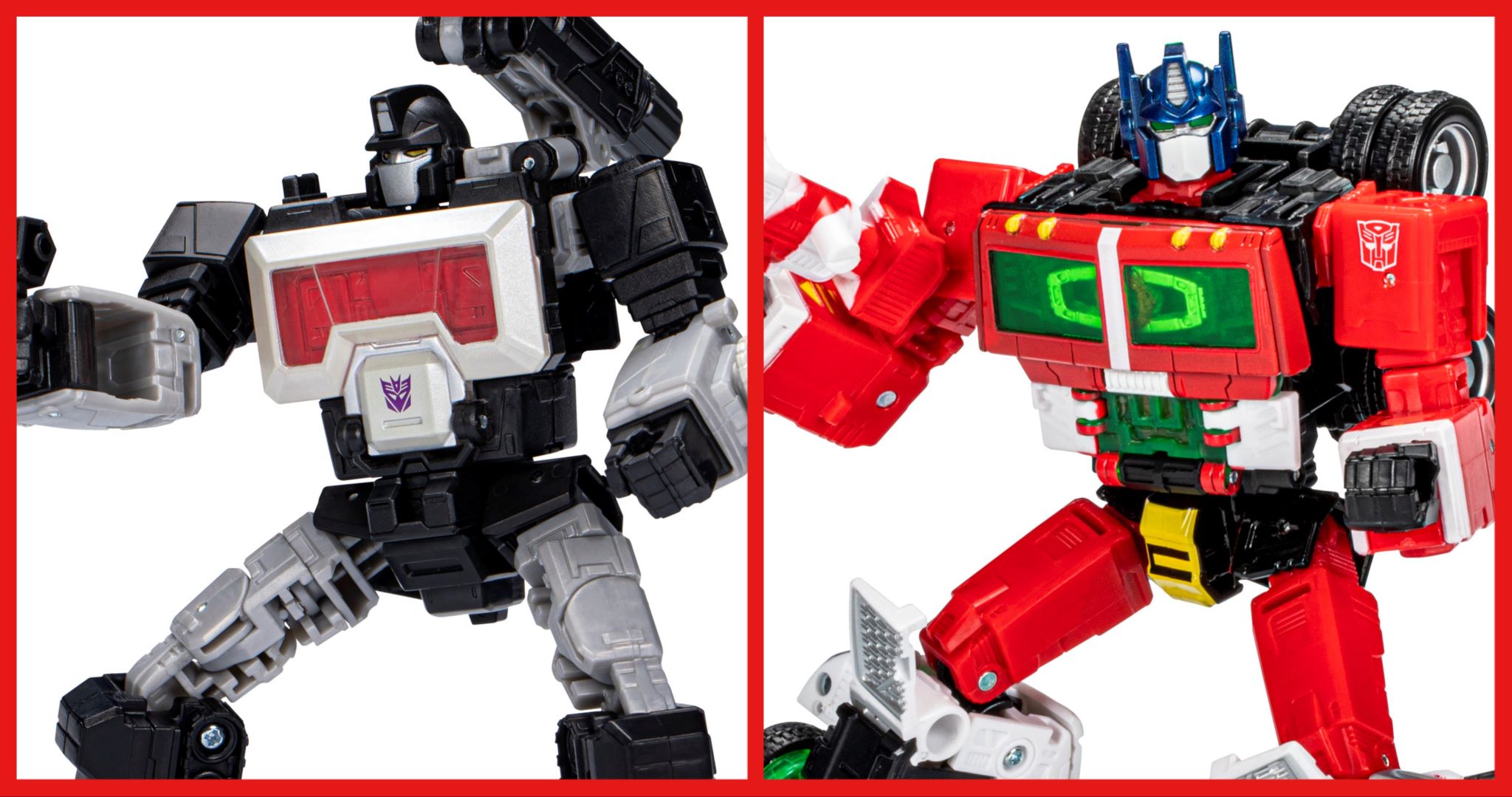 Over the weekend we got a look at two long rumored figures. Yesterday we got official images and copy for Holiday Optimus Prime and Generations Selects Magnificus. Today those guys go live for pre-order around the web. Check out our sponsors below and snag your copies if you dig em!

Hasbro sent through word that the Transformers Beyond Reality VR Game for Playstation VR is now launching in the European and Australian markets.  The arcade style first person shooter is also available in the US an Asia, but now is available to more of our global friends.  Read on for an official press release, check the trailer below!

END_OF_DOCUMENT_TOKEN_TO_BE_REPLACED

Hasbro just officially launched the next Transformers Haslab with the reveal of Victory Deathsaurus! Coming in at $179.99 he needs 11,000 backers to go into production. At 14k – a weapon pack unlocks. At 17k – a flight stand and Emperor’s Throne unlocks. Check out all the details below and after the break, then head on over to Hasbro Pulse to back the project!

One of the most feared beings in the known universe, Deathsaurus has spread his reign of terror and destruction for eons. The only force stopping him from achieving ultimate power has been that annoyance of an Autobot, Star Saber. But his brilliant mind has thought up a new plan, and this time, nothing can stop the Emperor of Destruction. Deathsaurus is launching his next attack – turn HasLab into the ultimate weapon and destroy Star Saber, once and for all!

Hasbro Pulse is bringing Transformers fans a battle of epic proportions! Last year, HasLab brought Japanese canon into the world of Transformers for the first time with Victory Saber*. Now, we invite you to welcome the archnemesis of the Supreme Commander of the Autobots into your collection. The powerful and ruthless Decepticon, Deathsaurus, is the next HasLab project!

END_OF_DOCUMENT_TOKEN_TO_BE_REPLACED

TFcon Chicago 2022 is under way this weekend and the crew over there were kind enough to send through the 3rd Party Panel slides in full! Read on to check out all that was shown from the various companies. Make sure to hit the Third Party Discussion Forum to talk about each project!

END_OF_DOCUMENT_TOKEN_TO_BE_REPLACED 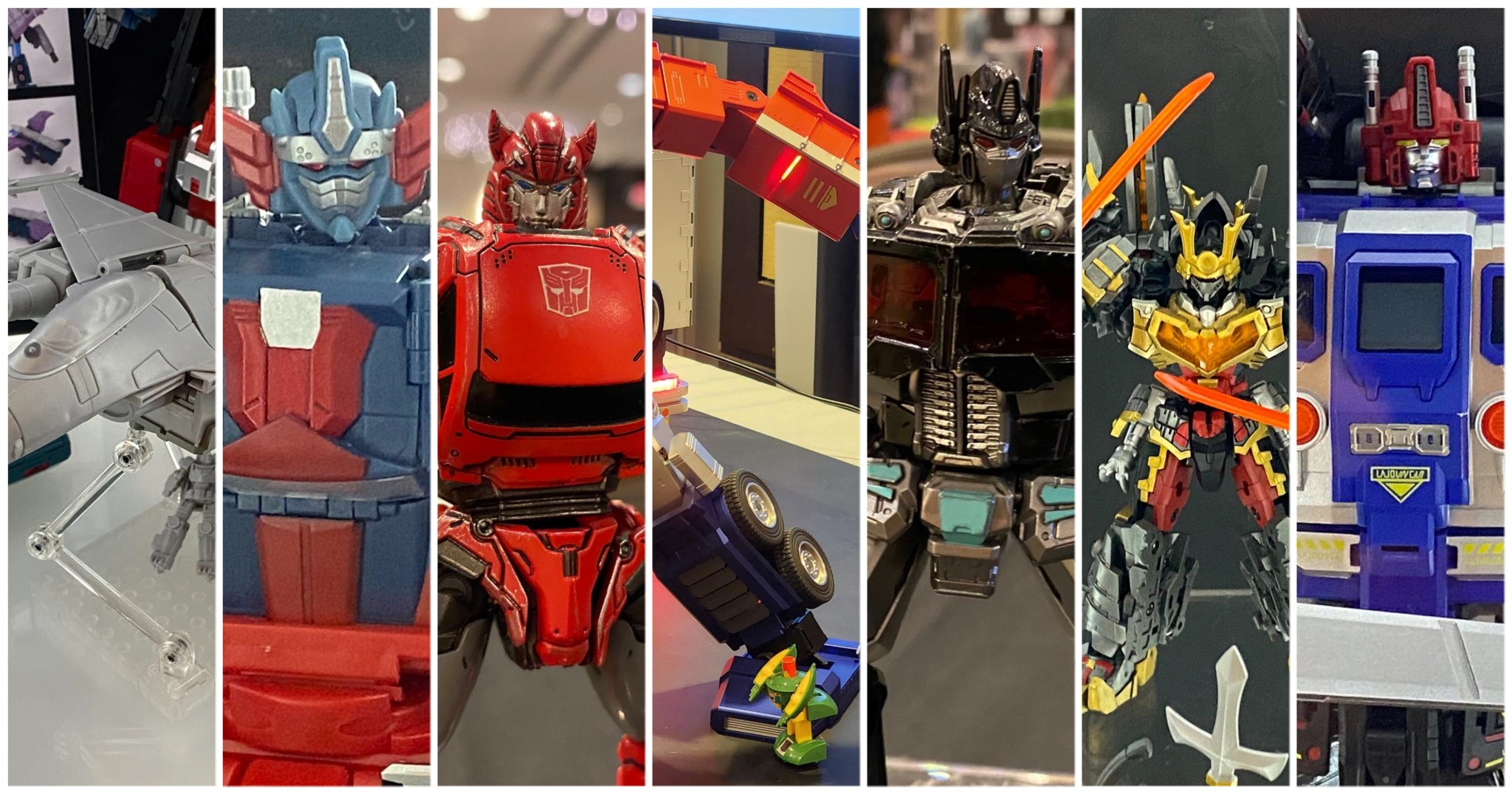 TFcon Chicago 2022 is officially here, taking place in Chicago at the Crowne Plaza Chicago O’Hare this weekend.  TFW2005 team members optimusfan and Jacer are on the scene and have shared some pics of the dealer room floor at show open.  Multiple 3rd Party companies are repped, in addition to Robosen with the new smaller Optimus Prime and Threezero with MDLX Cliffjumper.  So read on to check out the pics.  We’ll update over time with new stuff as they run into it!

Be sure to keep an eye on the 3rd Party Discussion Forum on the 2005 Boards for new product reveals and updates through the day, each project should have it’s own thread ongoing.

END_OF_DOCUMENT_TOKEN_TO_BE_REPLACED

Amazon.com has been rolling out digital coupons for Transformers and other toys over the last week+.  These tend to go in and out of being active, and pop up on different items each day (and through the day).  In addition, regular discounts are also active on many items, so discount + coupon equals a good amount of savings, sometimes under 15 bucks for deluxes, if you find something needed for the shelves.  We’ve rounded up what’s available as of right now, so check the items out below if you missed something or just feel it’s worth it to pull the trigger at the cheaper price.  We’ll try to update this as we can if new stuff pops!

Coupons for 10/22/22
Of note: we participate in Amazon’s affiliate program and will make a commission if you purchase something after following one of these links.

END_OF_DOCUMENT_TOKEN_TO_BE_REPLACED 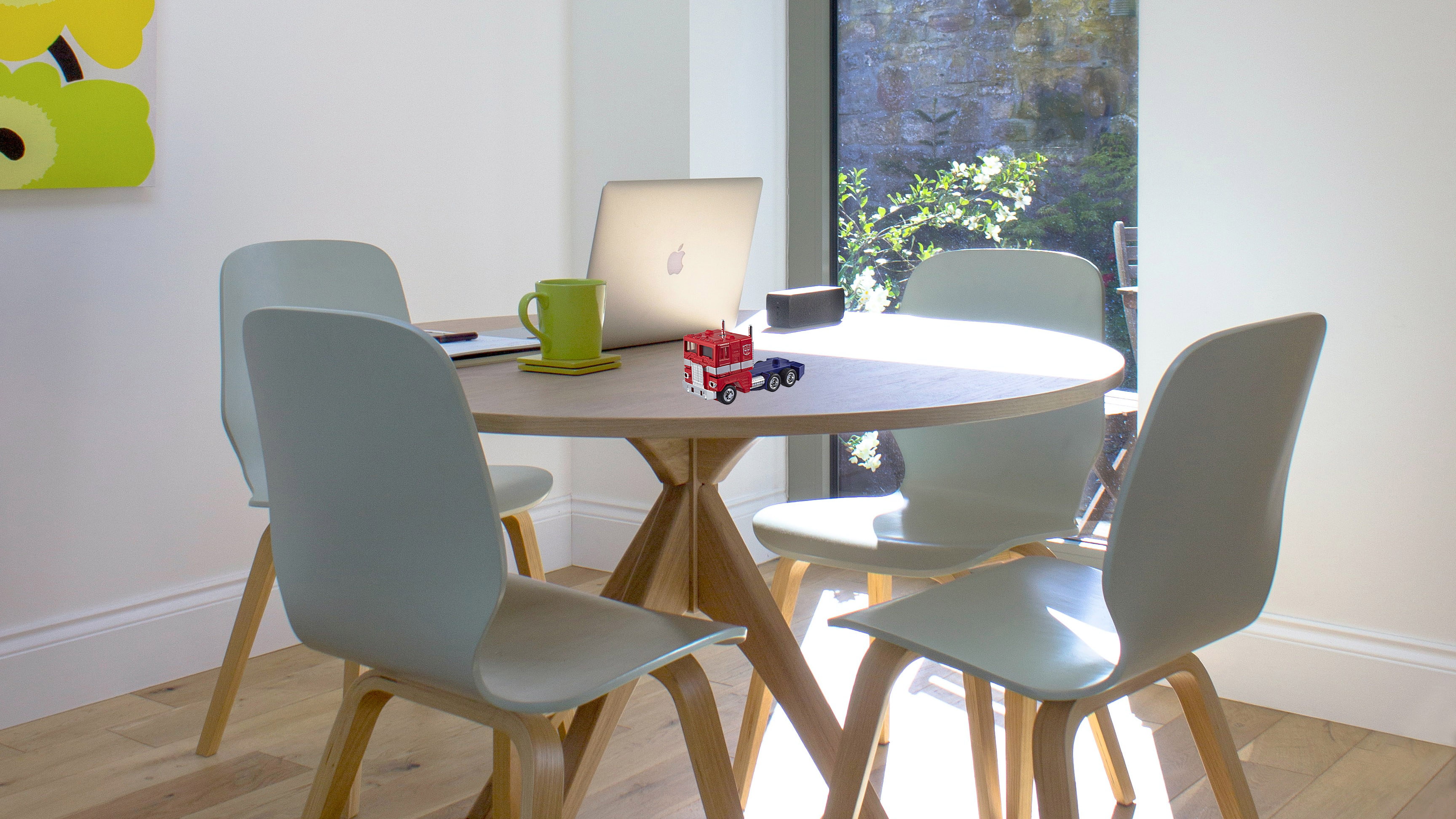 The Transformers brand team sat down with multiple fan sites, streamers and the like today to discuss all things Transformers, specifically the reveals we got at Pulsecon and soon after.   TFW2005 was able to join in and we’ve shared some notes from the event after the break.  Read on to check it out!

END_OF_DOCUMENT_TOKEN_TO_BE_REPLACED 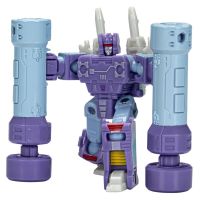 A late start for official pre-orders on a highly desired Core Class figure today with the release of Studio Series 86 Rumble (Blue).  This is a redone cassette bot in movie inspired colors and new weapons.  The core class figure will work with WFC/Legends scale Voyager Soundwave (or Blaster, if you want to get crazy).  Retail is around $12 USD with a ship date before the end of 2022.  Read on for some pics and details, hit the links below to snag him at our sponsors.

END_OF_DOCUMENT_TOKEN_TO_BE_REPLACED 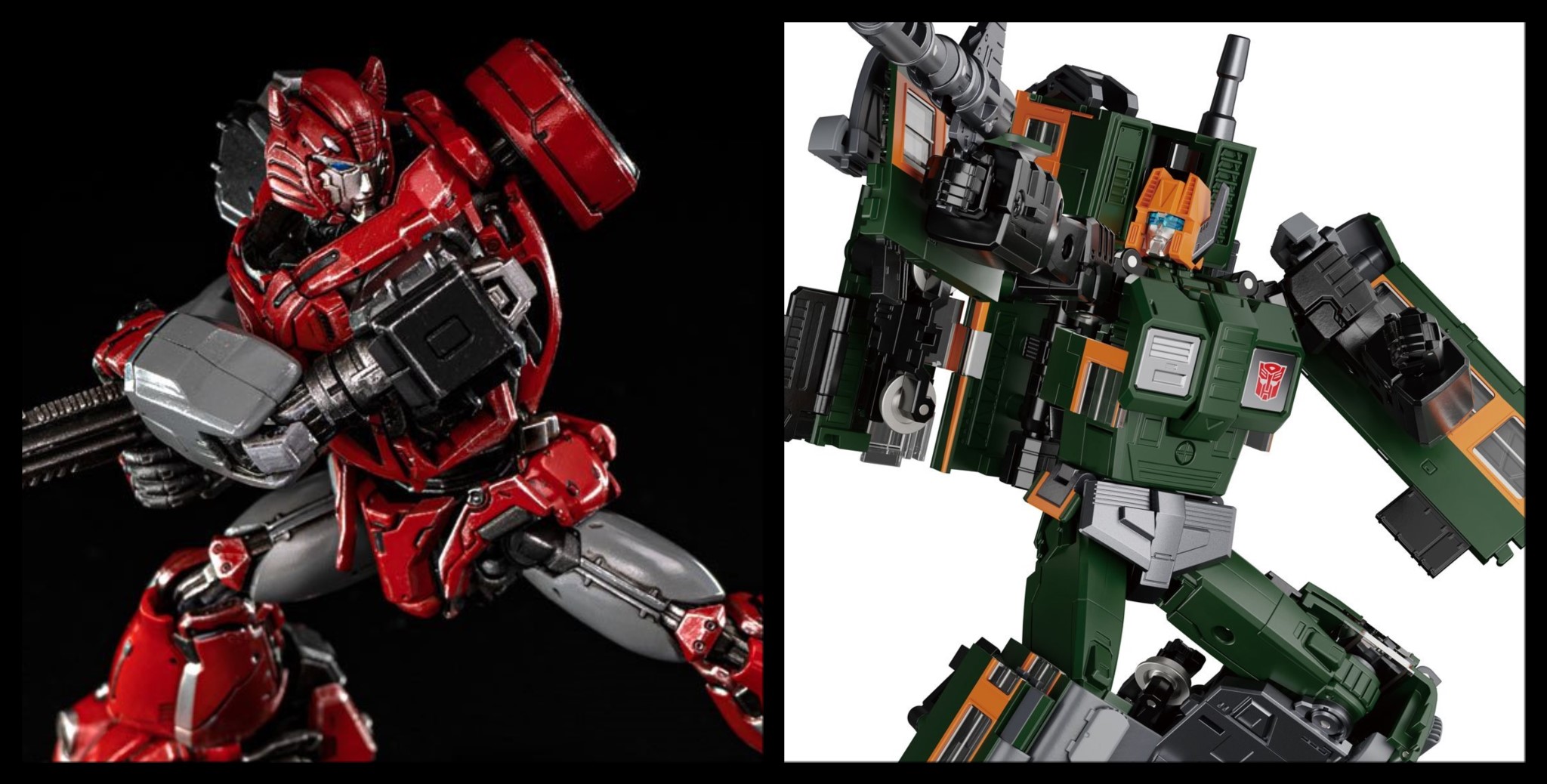 A couple new pieces hit the pre-order circuit over the last week or so and US retailers are officially getting those items up now. Threezero is releasing MDLX Cliffjumper as a Previews exclusive through Diamond Comic Distributors. The 4th Trainbot from the Raiden Project is MPG-04 Shuiken, and is now available for order globally. Check out our sponsors below to snag your copies if you dig em!