TFW2005HisstankTokuNationToyark
Home » You searched for “Zama”

Share your thoughts about this upcoming issue on the 2005 boards!

END_OF_DOCUMENT_TOKEN_TO_BE_REPLACED

IDW artist Kei Zama adds to the recent parade of Transformers: Galaxies issue #5 news by way of a PREVIEWSworld reveal of her retailer incentive cover B artwork which is attached to this very post.

Enjoy the artwork, then share your thoughts about it on the 2005 boards!

END_OF_DOCUMENT_TOKEN_TO_BE_REPLACED

“Gauging the Truth,” Part Three! The Reversionists have a plan, a way to bring their world closer to purity and Primus. Arcee and Greenlight have a plan, to save the world from the Reversionist plan since it seems pretty drastic. Gauge has a decision to make: which side does she help?

Check out the attached artwork, then share your impressions of it on the 2005 boards!

END_OF_DOCUMENT_TOKEN_TO_BE_REPLACED 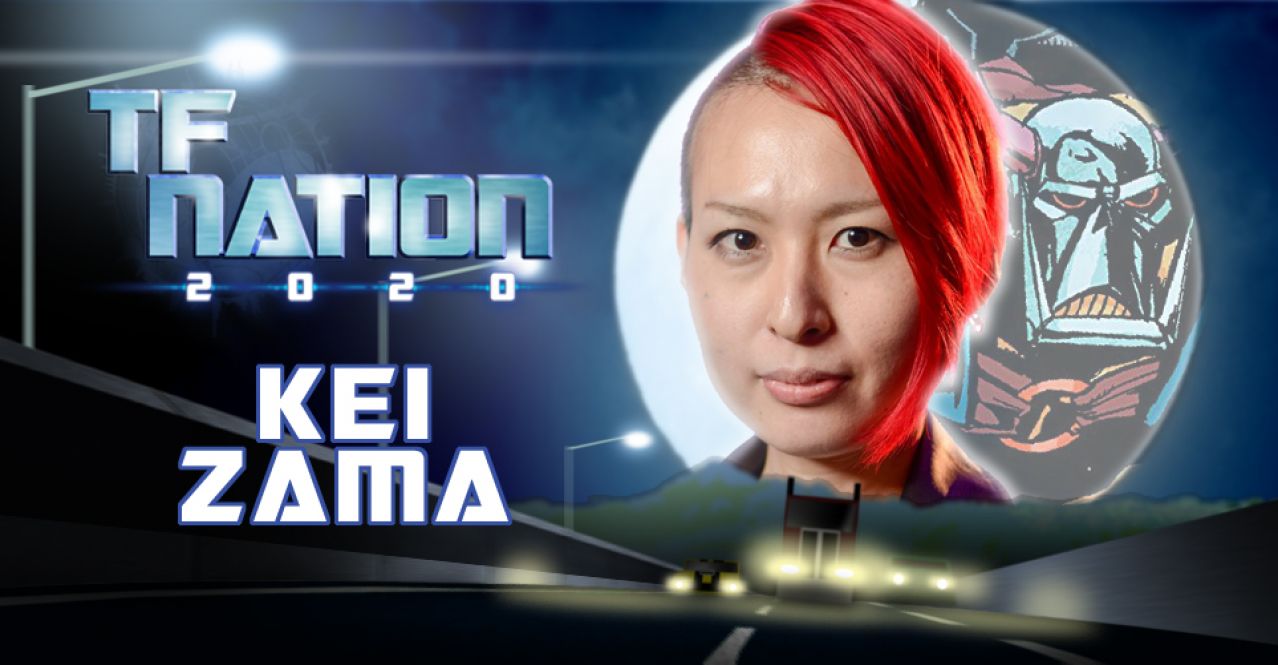 Kei Zama has been part of the IDW family of artists for the past five years working on covers for Windblade, More Than Meets the Eye, Optimus Prime, and interiors for the latter and Transformers: Unicron in the previous narrative universe. She is still providing her gritty, ink-heavy talent on covers for the current IDW Transformers universe, and with the Japanese translations of the books as they make it across the ocean, as seen on Megatron: Origin.

IDW artist Kei Zama shares another view of her cover art development process, this time for Transformers issue #18 and thereby updating the credits revealed in our previous February 2020 solicitations coverage with a colorist nod to Josh Burcham.

After scanning the attached artwork, join in the discussion on the 2005 boards!

END_OF_DOCUMENT_TOKEN_TO_BE_REPLACED 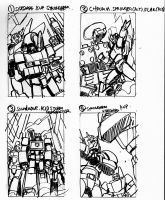 IDW artist Kei Zama treats us to a view of her cover art development process for Transformers issue #14.

Size up the attached artwork, then share your thoughts about it on the 2005 boards! 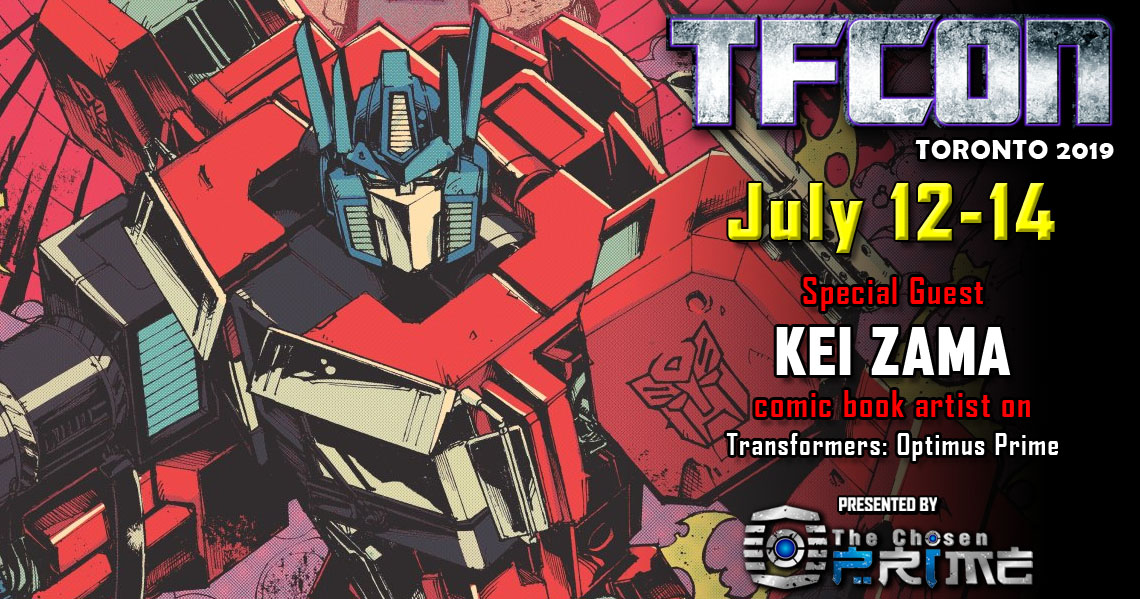 Transformers fans will recognize her work as the primary artist of the Optimus Prime comic book series. She will be in attendance all weekend and offering prints and commissions to the attendees.

Kei Zama is presented by The Chosen Prime. 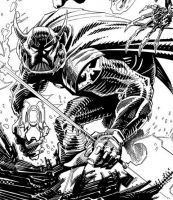 Artists Kei Zama and John McCrea are treating us to previews of their associated artwork for Marvel’s new Death’s Head series, due in July:

Ok some cool #DeathsHead news- I am doing 4 interconnecting covers for the new mini series by @kei_zama , @TiniHoward & @NickRoche from @Marvel – big fan of our intergalactic bounty hunter, yes? Here is a bit of the cover for #1 – big thanks to @MightyBrunstad for bringing me in!

Enjoy the artwork attached to this post and stay tuned to TFW2005 for updates! 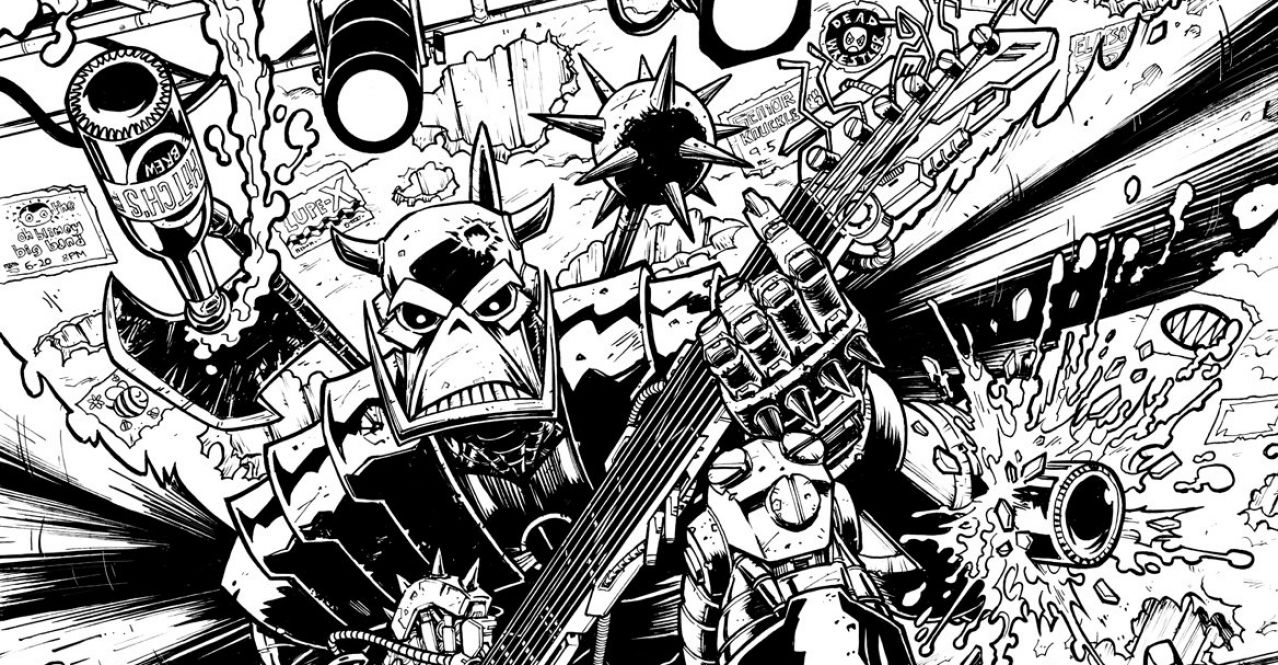 During the Marvel UK run of the Transformers comics in the 1980s, readers were treated to an original character created by Simon Furman. In the classic story “Wanted: Galvatron – Dead or Alive!” Death’s Head was introduced as a freelance peacekeeping agent (definitely not a bounty hunter – as Scourge found out the hard way) aiming to collect on a bounty placed on the head of Galvatron by Rodimus Prime.

From this early appearance Death’s Head would go on to make a handful of appearances in the Marvel UK Transformers stories and then was brought across into the main Marvel universe. Now, after a couple of attempted revivals, Death’s Head is set to return again. Marvel Comics today announced at C2E2 that an all-new Death’s Head series will bring the character back to the Marvel universe, where he’ll cross paths with Young Avengers characters Wiccan and Hulkling. Best of all – this Death’s Head seems to hew much closer to the original character, complete with his original vocal tic coming through.

Although as a character, Death’s Head has long since parted ways with Transformers, he’s still very much a part of the family – and this new series will see some Transformers comics alumni working on reviving Death’s Head. Long time Transformers artist and writer Nick Roche will be providing some of the covers for the series – and the lineart is set to be provided by Kei Zama, fresh off her run on IDW’s Optimus Prime. Kei’s 2000AD inspired artwork seems like an extremely good fit for Death’s Head and we’re certain she’ll do the character proud. Rounding out the creative team is Tini Howard who will be the writer on this new series.

Buzz from the team working on the series is very positive – and according to Kei Zama, Death’s Head will return in July.

Thanks go to @XavierFiles on Twitter who was the source for this story. Be sure to also check out this tweet from Nick Roche showing his lineart to the issue #1 cover – check out the sly reference to the less well-remembered Death’s Head II on the hands of one of the guys in the crowd!

Now, who do we have to petition for a Freelance Peacekeeping Agent vs. Merc with the Mouth showdown? 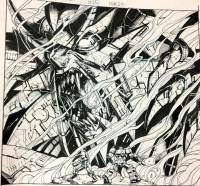 Kei Zama reveals a holiday weekend treat for our optics, with her post of several black and white panels from IDW’s recently published Optimus Prime #25:

Which characters can you identify? See the artwork attached to this post and then join to the discussion on the 2005 boards!