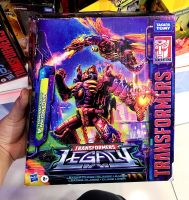 Can confirm all of Skullgrin's wave have been found at Zing's around Australia. They do pre-orders and release them together so no solid cases. They also only get very small amounts of stock per store.

Thank you for the information and the event from the weekend, it was nice meeting the association\'s staff.