Discuss the cover artwork, creator credits and synopsis details revealed so far for these publications on the 2005 boards!

Whether soaring above the skies of Caminus, Cybertron, or Earth, the city speaker Windblade is a hero through and through. She’ll lead not just the Autobots but all of Cybertron with compassion and ferocity-if they’ll let her. Follow her adventures through Cybertron’s greatest periods of unity and anything but!Best of Windblade collects “A Bot and Her City” from Transformers: Windblade #1, “The Chosen One” from Transformers: Till All Are One Annual, “The Cracks Beneath Your Feet, Part 3” from Transformers (2019) #9, and more!

With the Decepticons gaining ground and the Autobots at the brink, the war for Cybertron careens to its climax. Before now, the planet had known peace for 2,000 years, but there are those who remember the last war, and would bring that knowledge to bear to end the current one. Arcee, Windblade, and Chromia mount a desperate rescue mission that finally reunites Optimus Prime and Bumblebee, but is it too little too late?  Even as the Decepticons lay siege to the last Autobot stronghold, new dangers emerge that threaten the entire world. Insecticlone swarms. Rust worms. And a great evil reborn-Exarchon, the Threefold Spark. Collects Transformers #37-43, Transformers: War’s End #1-4, and Transformers: Fate of Cybertron.

Tired of waiting for Megatron to give an order, Flamewar charges into battle in the airspace above Metroplex. She knows what Megatron wants: Victory. The Titan. Autobot destruction. And the best way to prove herself to him is to secure all that for him, no matter the cost. Right?

The deadly battle is here. Autobots and Decepticons struggle for control over Metroplex, Starscream’s Spark, and Cybertron. And through it all, Soundwave, as always, works to save bots, no matter their allegiance. Soundwave isn’t a fighter, but are words enough when faced with all-out war?

IDW December Solicitations are out now. So weird not to see Transformers and G.I. Joe there. 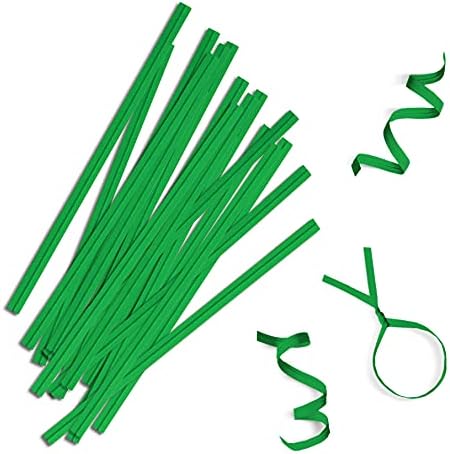 Make this a lighter shade of green and I'll be fine

I\'m kind of curious about how they\'ll handle the headband.

Is that it for IDW forever? December this year, wonder if they'll put anything out January. Wonder when we will get some news on what comes next post IDW.

It was the Furman IDW comics that brought me back to the TF fold in my late 20s… I'm mid 40s now. I'll miss their solicits!

I'm sure I'll keep an eye on whoever the new publisher is. Hasbro seem really keen on a clean break given they haven't even officially announced the new partner yet.

…could they bring it in-house?

So I guess we won't be finishing out the IDW collections.

Looks that way, I just hope a deal can be struck so *somebody* can print the last few Phase Three volumes (I make it four more after v3) in the same design except for a different publisher logo.

So I guess we won't be finishing out the IDW collections.

Is that it for IDW forever? December this year, wonder if they'll put anything out January. Wonder when we will get some news on what comes next post IDW.

They made Sir Soundwave into a tape player?!! Aw man. I liked when he turned into a van. It\'s worse than what they did to shattered glass bumblebee (cybertron hotshot was what his design was based on)
at this point I\'m pretty sure hasbros just milking shattered glass for money

Ahhh man this seems to confirm that the last SG figure will be Soundwave and I\'m just REALLY hoping it might be the cassette player mold. It\'s a little iffy on whether they can actually use that mold but at least we have a precedent with Goldbug using one of the Netflix molds (it would also make for a good counterpart to SG Blaster). He\'s honestly my favourite SG character so I\'m hoping they\'ll do him justice. I\'m kind of curious about how they\'ll handle the headband.

Guys. I think soundwave is the 5th figure in shattered glass 2

By Primus, this is amazing work! 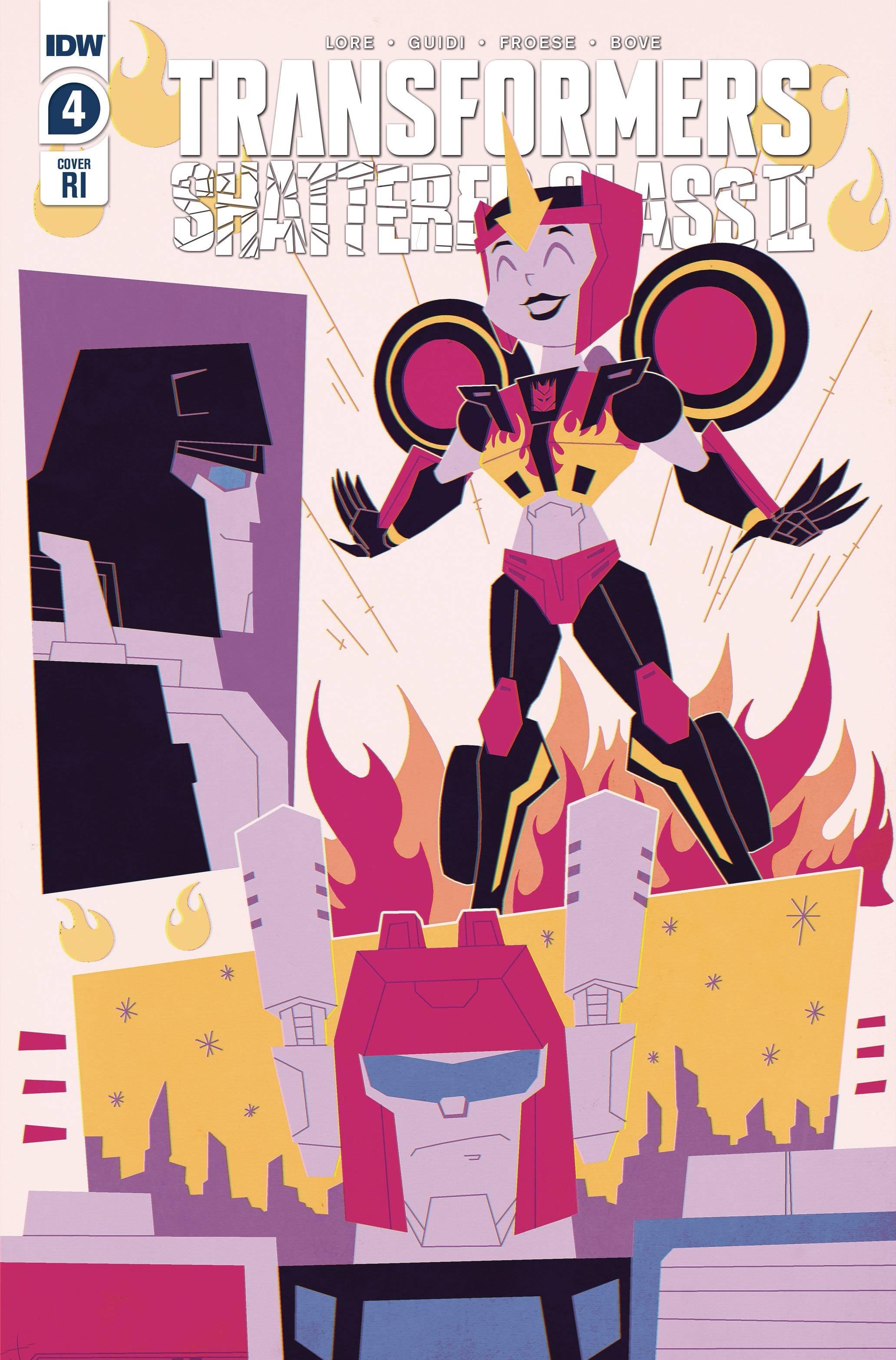 Ahhh, finallly revealed! My cover to #ShatteredGlass feat Flamewar! Just might be the last thing I turned in for TF *sob* but it was a ton of fun!

So basically confirms that SG Soundwave is the last figure in the 2nd wave's capsule?

Well, we knew that Soundwave was in this wave when the listings leaked.
We just didn't know who the mysterious 5 figure was.
Then Flamewar blindsided us and got revealed before him.

Well, there is already a direct hint at the creation of repaints based on the WFCS molds. 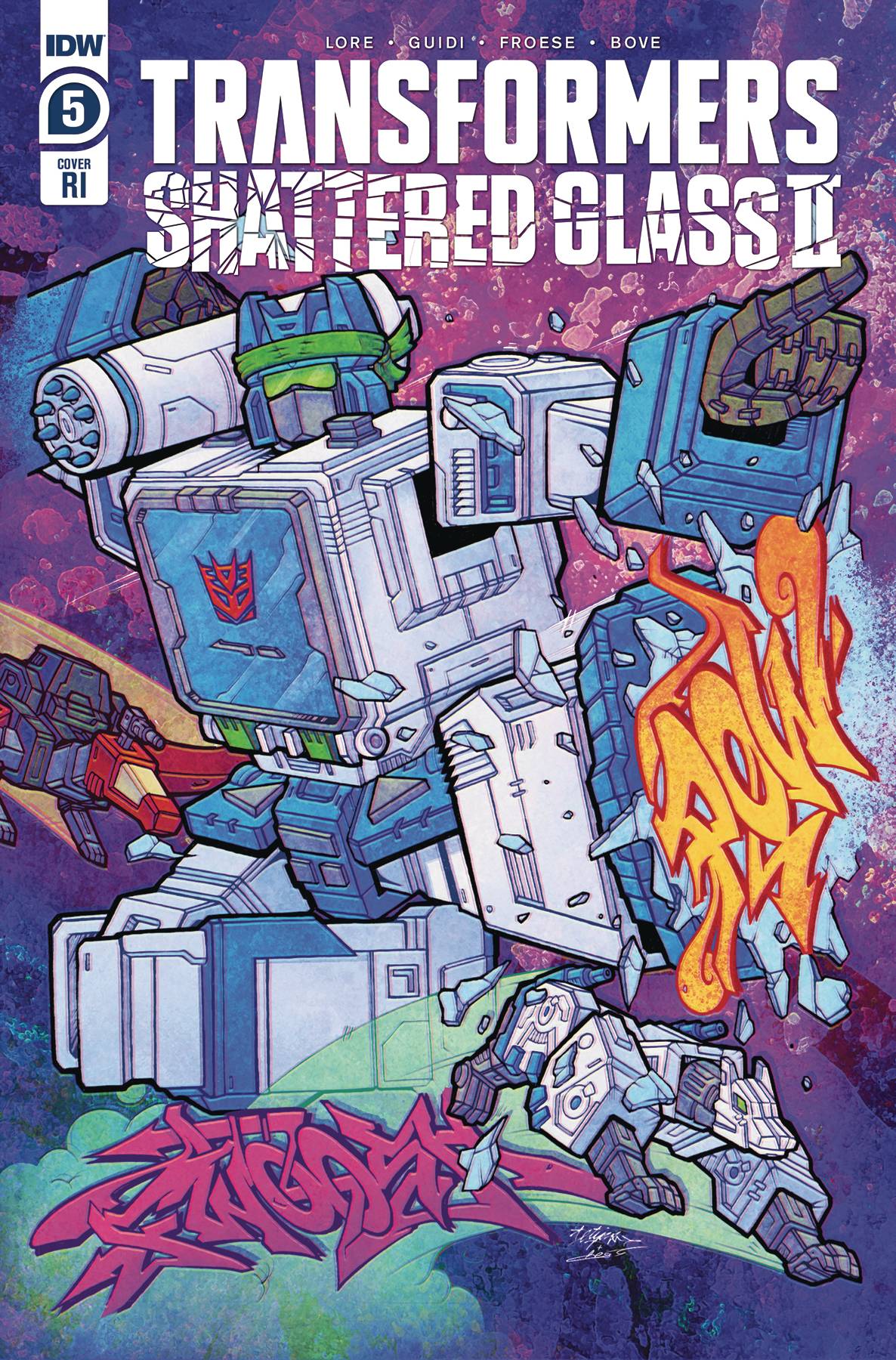 Green headband or we riot!

No band, no fans!

If he doesn't come with a green headband i will be so pissed off. If the threzero version has it, than so can this one! I just hope it's cloth like the threzero one so we can move it around and pose it

Green headband or we riot!

Interesting. Perhaps the Soundwave cover with his cassettes might be an indication that Soundwave is a Netflix redeco packed with redecoes of Siege Laserbeak and Ravage? Their decoes could just be made for this cover, but I still wonder.