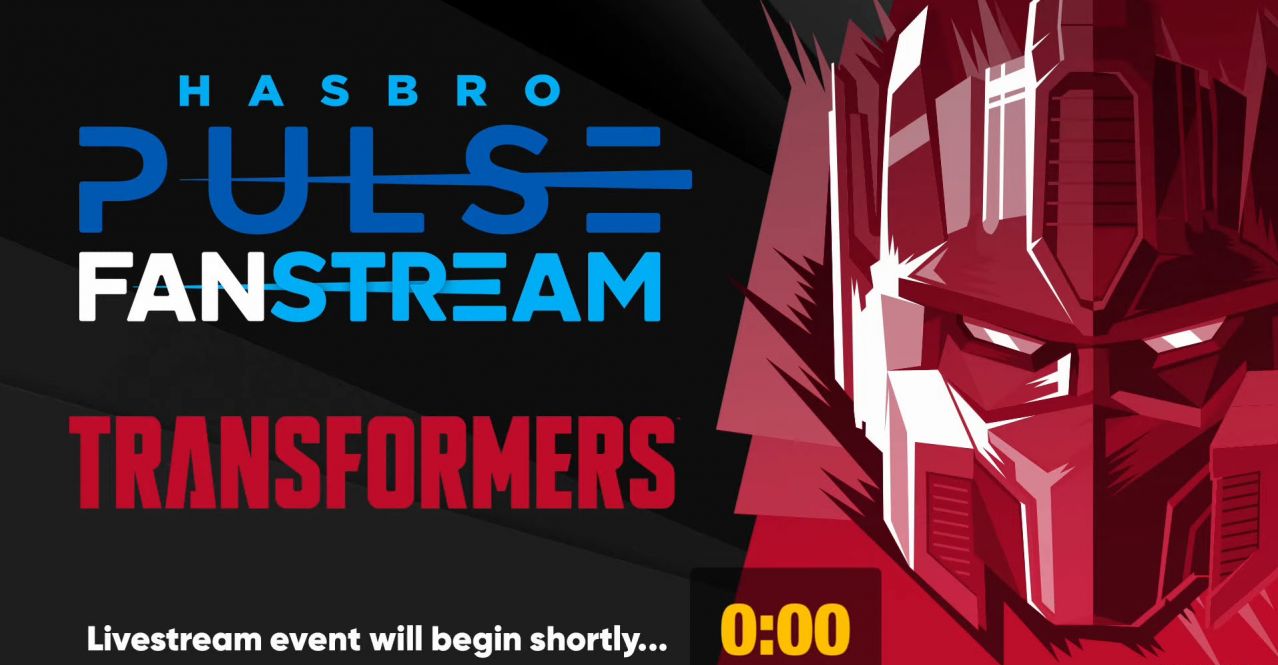 The Transformers team just wrapped their live stream for August 2022.  Included were new reveals for Studio Series, Legacy, Royal Mail Stamp Collection, Core Class and more.  Read on for notes and pics.  Pre-Orders for many will be going up in less than an hour, stay tuned for official pics and linkage!

• Deluxe Skullgrin – Full 360 degree rotation on gun-turrets.
• Lots of design changes were made for the head.
• Regarding Pretenders – Asking the fans whether we want to bring back the shells.
• Voyager Class Predacon Inferno – Big red fire-ant
• Takara Tomy worked on it.
• Comes with the rocket booster.
• Booster spins.
• The blaster comes off.
• Beast mode follows the ‘Kingdom format’.
• Armada Starscream – Regular colored sword (grey) since the color clashed with Star Saber.
• Twin null-ray cannons with blast effects.
• Voyager Class Transmetal 2 Dragon Megatron Designed by Sam.
• Wings articulate.
• Comes with a fire-breath accessory which doubles as a flame club in robot mode.

I didnt' that this was a competition

I guess because it was only in four episodes.

Or, maybe, just maybe, it has to do with it being significantly more expensive than the ones you’ve listed….

So if BW wins, why hasn't TM2 Megatron sold out?

I guess because it was only in four episodes.

So if BW wins, why hasn't TM2 Megatron sold out?

Funny enough that was actually the DOTM Laserbeak listing, I had it in a list for preorder and it suddenly changed to rumble

Did Andrew Wildman drew the stamps? They resemble his style, even down to the comic style colors.

Appreciate the heads up.

Honestly after seeing the various compromises that "Blanker" has, I am honestly glad that there's no, and won't be Armada Blurr remold out of this. Design-wise, the only thing both Armada Blurr and Pointblank really have in common is they had somewhat similar-looking shoulders and alt mode front half, and just because they have somewhat similar-looking design elements, doesn't mean they would make for good remolds of each other.

There would be so much retooling and remolding to make both characters works with the same mold, that by that point you might as well go all out and develop a brand-new, screen-accurate mold from the ground up (like how Legacy Cybertron Override was originally gonna just be a bland SS86 Hot Rod remold/retool before Takara intervenes and went "She'll be better off being a brand new mold", and wow she turns out better for it)

I do want a new Armada Blurr, but given the choice, I would rather that HasTak decided to tackle Armada Blurr sometime later when they can give him his own proper new mold, and even Mark, that Hasbro designer has similar thoughts, which kind of gives me hope that if they do eventually want to Armada Blurr later, they would skip the half-assed retooling route and go all out to make a dedicated mold for him: I'll definately take a Voyager Armada Blurr. It's a too fun a design crippled by a lack of basic articulation.

The only way I see PB becoming Armada Blurr is if they did some Terrorsaur-level remolding on him. You'd have to change a pretty big amount of the core transformation process.

But hey, at least having a little dude included would actually be in the budget. Mini-cons for everyone!

hope the actual product won't have any articulation / breakage problem

Movie Hot Rod looks perfect enough and looks like what I've been looking for, hope the actual product won't have any articulation / breakage problem

Well I sure do want enemy, don't care what anyone else says (I want earth ver Soundblaster too please)

Did they ever explain why he was Blanker at SDCC but has his old name back now?

Maybe they drew a "blank" on his name at the time and thought what was the "point"?