A decade on from issue one, More Than Meets The Eye and follow up series Lost Light continue to burn strongly in the hearts of Transformers fans and the wider comic community alike; the books were rightly celebrated as winners of the Continued Excellence in Serial Comics, Best Sci-Fi comics for Comics Alliance, and IGN’s Best Series of 2018. Roberts is also known to Transformers fans for his work alongside Nick Roche on fan-favourite Last Stand of the Wreckers and the well-received Chaos storyline.

Stay tuned to this space and the TFNation blog for details about the convention’s scheduled August 12-14 return to its Hilton Birmingham Metropole home, then join in the discussion on the 2005 boards!

For those who attended, how was the convention this year?

so very cool…something the USPS would never do…

To those that have that emailed about refunds due to covid or trains over the last two days we will be looking to respond over the coming days. The show work doesn't end for us until tomorrow. Many thanks for all that came and set a NEW EUROPEAN ATTENDEE RECORD

I'll probably answer my own question when I try to purchase, however do they ship internationally?

Also, the Glice'e print is awesome. However I wonder why they didn't do one for that Dinobot artwork? I'd buy that in a heartbeat!

Day three of #TFNation starts in a few hours and with tickets still available from our website https://tfnation.com, why not come join our most attended event ever!

I absolutely LOVE this!!!! I love that Marvel design for Screamer, and Megs!!!

It is NOT the year 2005. Jim Sorenson & Chris McFeely take you beyond good, beyond evil, beyond your wildest imagination! ClubCon TFNation 2022 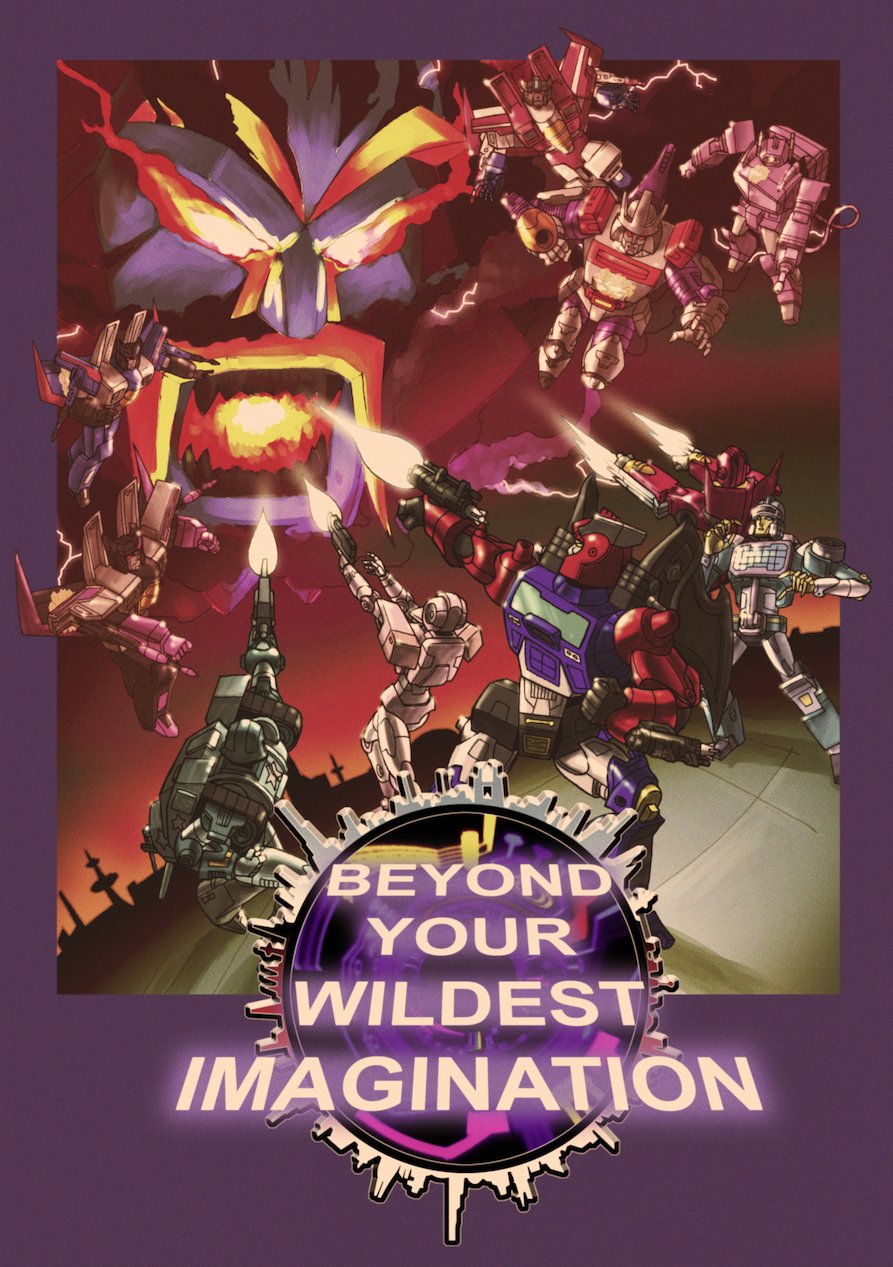 As some may have guessed: this panel was an extensive overview of Ron Friedman's very first script for The Transformers The Movie. A copy of which was uncovered by Flint Dille in Autumn 2020. Right now, there's no video or concise article, but there is a sizeable live-blogging twitter thread from an attendee: [email protected] on Twitter: "Sorenson: "the story starts in the US elections 2020…" Crowd: *audibly groans* Sorenson: but then I FOUND THE ORIGINAL SCRIPT FOR THE ORIGINAL TF MOVIE Crowd: :0!!!!! https://t.co/LMzlqx0Aqn&quot; / Twitter

I have silver coins stamps not my thing

My guess would be Andrew Wildman on pencils and Stephen Baskerville on inks! : )

I need a set of these they are amazing looking I\'m just confused to watch way I want to buy them they have so many different options on the website.

I'd very much like one of those stamp books.

Autobots. These are the official @Hasbro posters that we’ll be debuting at @tfnationltd this weekend. They’re available at our stand with some secret treats too! Leftover prints will be ROLLED OUT online at http://moorartgallery.com in the coming weeks.

Are the panels FCFS for seating, or need pre-booking?

In past years it's FCFS

Are the panels FCFS for seating, or need pre-booking?

Prepping NEW PRINTS to bring with me to @TFNation, with incredible colours by @rebnalty, @jcburcham and @wordmongerer for all your Beast Wars, Last Bot Standing and Calcar needs.