TFW2005HisstankTokuNationToyark
Home » Generation 1 » Official Transformers “Are You Kidding Me? You Dropped The Matrix!” Stop Motion Video

The official Hasbro Pulse social media channels have uploaded a new Transformers “Are You Kidding Me? You Dropped The Matrix!” stop motion video for our viewing pleasure.

This clip was originally shown during the recent 35th anniversary of The Transformers: The Movie in-theater showings together with the previously uploaded “Discontinued? What do you mean I’m being discontinued?” video. This time we have Studio Series 86 Hot Rod and Kingdom Galvatron in a funny “backstage” of the classic G1 Transformers movie. Pay attention to the voice cast:

Be sure to watch this animation after the break and then sound off on the 2005 Boards! 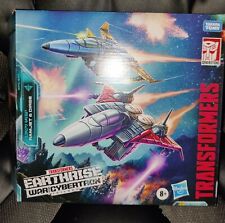 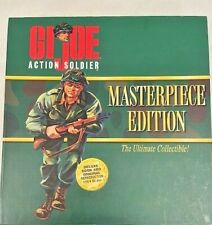 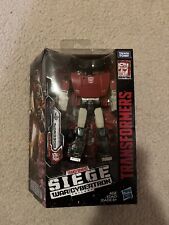 Official Transformers “Are You Kidding Me? You Dropped The Matrix!” Stop Motion Video - Additional Images

I loved this short most out of the three shown before the movie. Nice to see it uploaded for everyone to see.

How unfunny can these get?

The duality of man.

Don't know what was funnier, the skit or the mis-assembled Galvatron.

They used the Galvatron with the incorrectly assembled shoulders.

IDW.
The Matrix split in half and Rodimus was given one by Orion while Bumblebee was given the other. 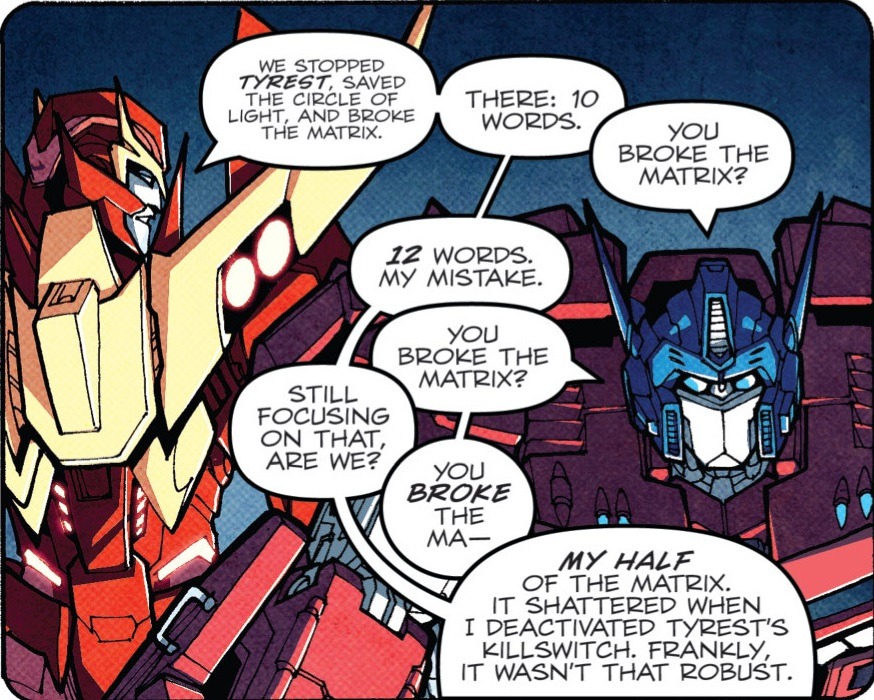 I just love the fact they got John Moschitta there. And speaking at a normal pace too!

Well, Roddy has always been a befuddled babbling bufoon.

That's pretty cute, I like the little fizzle and pop from the Matrix when it gets dropped. I know there were 3 of the stop-motion shorts from what I've read, so hopefully that last one gets uploaded soon.

How unfunny can these get?

Still love that they used a Galvatron with misassembled shoulders.

So in \"Burden Hardest to Bear\" when Galvatron accuses Dead End and Wildrider of breaking the Matrix, he was blaming the wrong guys

Yah.
I liked this, but it seemed like a missed opportunity to have Galvatron say "You dropped it, didn't you? You broke the Matrix, didn't you?"

So in \"Burden Hardest to Bear\" when Galvatron accuses Dead End and Wildrider of breaking the Matrix, he was blaming the wrong guys

Optimus died for nothing. Thanks, Rod.

This was played before the re release of the 86 movie! Was wondering if these were gonna be available anywhere.