Optimus Prime, leader of the Autobots, hero of the cosmos, protector of all life stands tall in the minds of fans around the world! Collected for the first time in this oversized edition are some of Optimus Prime’s finest moments from his most beloved creators-from video game battles to the death to claiming the matrix to some of his most climatic heroic stands! Best of Optimus Prime collects The Transformers (1984) #24 “Afterdeath”, The Transformers (2009) #23 “Chaos Theory, Part 2”, Transformers Autocracy #9 “Transformation”, Optimus Prime #25, and Transformers (2019) #6 “Orion Pax: Free Fall”. With a new cover by master artist James Biggie!

The rescue continues! Chromia has led a team deep into Decepticon controlled Iacon to rescue a captive Autobot, but how will they get out and back to Crystal City? Meanwhile, Cyclonus’s reunion with Provoke takes a new turn as a long-held secret is revealed!

“Maximals Strike Back,” Part Three! Comes to a stunning conclusion as we see the Maximals and Predacons battle come to a head! Will Megatron get his way? Will Optimus be able to fight back the might of the Predacon forces?

The Speedia 500 is over, so now Velocitron’s attention turns to the swearing in of the new Senate-led by the race’s winner! This is the Wreckers’ last chance to put an end to Mayhem’s rampage! But will they wreck and rule or be wrecked themselves?!

Hey guess what? I just finished my first full issue of Transformers interiors since, well… it's been a long time! Look for me on issue 39. Thanks to @IDW_David_M & @rileysauruss for putting up with me & for
@Anna__Malkova for her invaluable help & reference organization.

Well, I delivered the final pages of #Wreckers #TreadAndCircuits on Friday, and now comes the saddest part; packing away the reference material and deskbots that have been my constant companions for the last few months. 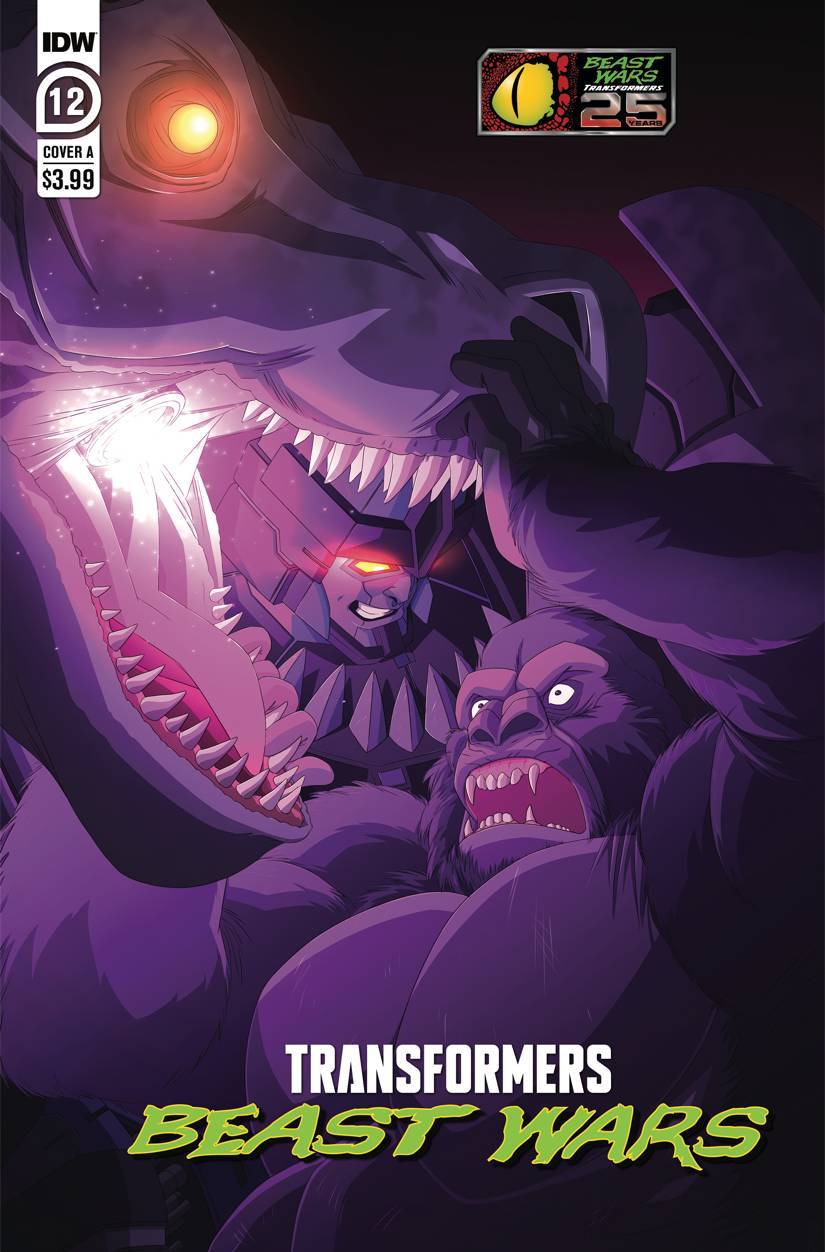 More money in my pocket

I'm a bit surprised Knock Out's head design is a bit different in the comic, well as long as the actual toys headsculpt pulls a Bulkhead, i'll be fine.

Guys, a not-so-friendly reminder to stay on topic. Thanks!

I'll take a Jazz retool over the original Prime figure. TFP Knockout was one of the very rare missteps in the otherwise stellar/solid TFP line.

As a figure, once you got the reprolabel set on him, he really wasn't that bad. 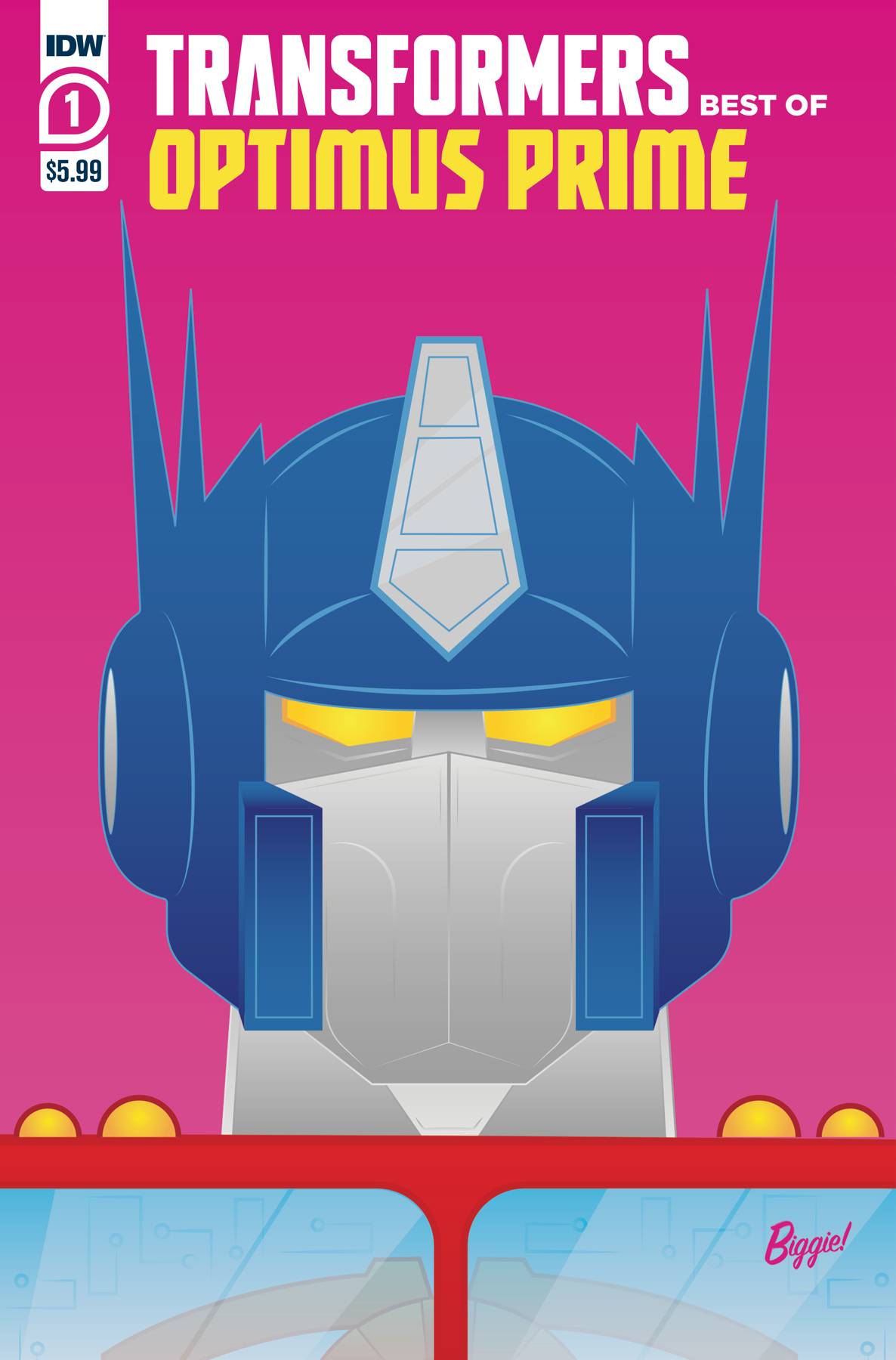 I think we all understand that the toy will not follow Josh's caricatured style. Just wondering if the toy also has the chest retool suggested by the art, as well as the new head sculpt.

Glad the chest doesn't look like this, but does he at least have the new shoulders and forearms of this design?

Hi all, I know this is a comics thread so you may not be following some of the more toy/rumour threads where I've answered these questions previously.

Knockout is a partial/retool of SS86 Jazz, most of the retooling is on the alt mode, almost a reshell. New fender/bonnet, no spoiler different door detailing. He does have a new Prime accurate head tho.

Due to the new fender/bonnet Knockout also has a more accurate chest, but he doesn't have the spikeyness of the show model. No spikey shoulders or car door forearms either.

All in all a decent effort, but more on the Bulkhead side of being as much if a retool as budget would allow. And who knows if we buy/support the figure maybe we'll get better versions in the future

It's Josh Burcham art. Fucking get over it, the actual Legacy Knock Out toy won't look any more like that than the Kingdom Beast Wars guys look like his art in that comic.

God forbid something be fucking stylized.

This isn’t even the biggest Mohawk that Josh gave a character. Optimus Primal had an even larger Mohawk. This really should not be a thing.