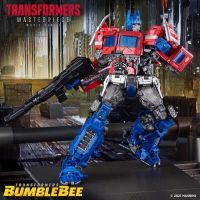 The official Transformers Instagram account have confirmed that the recently revealed Transformers Masterpiece Movie MPM-12 Optimus Prime (Bumblebee Movie) will be a Target Exclusive in the US.

Read on for the official information:

JUST REVEALED: Movie Masterpiece Series MPM-12 Optimus Prime! This Optimus Prime figure features specs and details inspired by the Autobot leader’s appearance in Transformers: Bumblebee where Optimus Prime leaps to the defense of his fellow Autobots, leading their heroic last stand at the fall of Cybertron. Get yours exclusively at Target in the US starting August 2021.

Update: HQ packaging and stock images via In Demand Toys. We have a look at the front and back of the box plus a shot with the Optimus’ open chest with the Matrix and some new extra shots.

Click on the bar to see the mirrored stock images and then let us know your impressions about this new Masterpiece release on the 2005 Board! 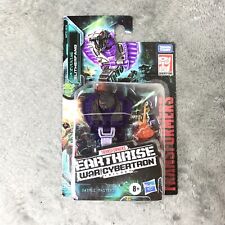 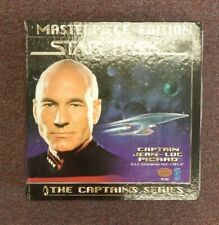 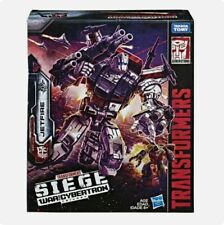