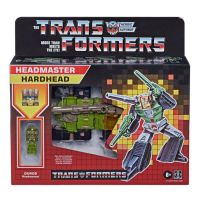 Attention Australian collectors! Thanks to our very own 2005 Board member and Australian resident griffin-of-oz  we can confirm that the Transformers Buzzworthy Bumblebee & Retro Headmasters Toys are coming to Australia soon.

According to the information shared, the Buzzworthy Bumblebee line will be available at Kmart stores in April. Only Bumblebee & Spike Witwicky 2-pack and Mega 1-Step Bumblebee have been confirmed, so the Cyberverse Spark Armor figures would not be at stores.

There’s also a confirmation of the Retro Headmasters Wave 1 (Chromedome, Hardhead, Brainstorm, Mindwipe) should be available at Target stores by early March and Wave 2 (Highbrow, Skullcruncher, Weirdwolf) should be in Target in the second half of the year. 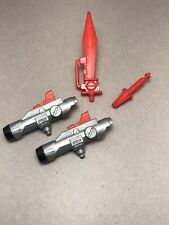 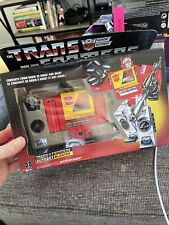 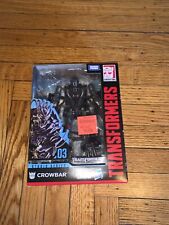 It would be cool if we got Fortress Maximus.

It would be cool if we got Fortress Maximus.

Glad you're getting these figures there!

This has been mentioned in a few other places on this site, but I'm wanting to post it as news just to make sure Australian visitors of this site know about these coming to Australia…
(with thanks to Hasbro Australia for letting us fans know about this info)

BUZZWORTHY BUMBLEBEE
The details below are for the first wave only.
The second wave is coming in the middle of the year, and we will be allowed to announce the retailers getting those ones AFTER they are officially revealed by Hasbro, or released in America.

Not all of the first wave is coming here, but the good news is… the one toy that collectors are most interested in from this label, is coming here (provided nothing happens to the shipment on the way here).
DATES ARE ESTIMATES, based on when the stock should be arriving in Australia. (prices for Australia are not yet known)

RETRO HEADMASTERS
Both waves are planned for Australia if there aren't any unforeseen problems in the next few months. (that's the usual disclaimer, as nothing can be guaranteed for Australia until the stock arrives in the country)

I have only added two sample images, as all of these toy images have been posted on TFW already, and news staff here can add more if they want.