The official Takara Tomy Transformers Twitter have announced that the elusive Siege Rainmakers 3-Pack will be released in Japan.

Originally released as a Target exclusive in the US in 2019, this pack included the Seekers Acid Storm, Ion Storm and Nova Storm. It was not released in the Japanese market before and now it will be available for pre-order by next month. It’s probable that it will be another Takara Tomy Mall exclusive like it happened with the Decepticon Phantomstrike Squadron (Skywarp, Fracas, Shrute & Terror-Daxtyl), and the Earthrise Skywarp & Thundercracker 2-pack.

A new chance to grab the Seeker trio if you couldn’t buy it last year, since online retailers will sure carry this item. Stay tuned with TFW2005 for more updates. Now click on the bar to see the mirrored images of the figures on this news post and then let us know your impressions on the 2005 Boards! 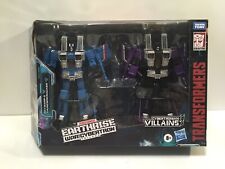 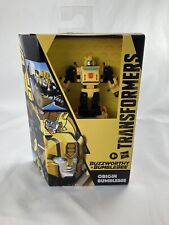 Even though Huffer is a deluxe, I hope he still fits in with the legend sized Autobots.

I think huffed will be around the same size as cliffjumper and warpath. Most likely warpath

Why not get the slightly OSKO Seige version with clean paint, gap fillers, straightened feet and possibly other tweaks?

SS Stinger and BB \'Starscream will join my shelves

I have only the siege one and I believe it's a good toy and I like both modes. I guess if you really want the g1 cab but even then the cab is kinda lazy with lots of kibble still as the siege has. However, I think since the original mold is meant for the siege obviously it looks better in vehical mode because of that and the kibble becomes hidden once you put the trailer fully on unlike the earthrise one. I dont think the earthrise is worthy of getting if you already have siege, just like earthrise Meg's.

Okay, so these are just the regular upcoming releases. Meh. Wake me up when Takaratomy announces something more exciting like oh I dunno, say Masterpiece Raiden or Skids? 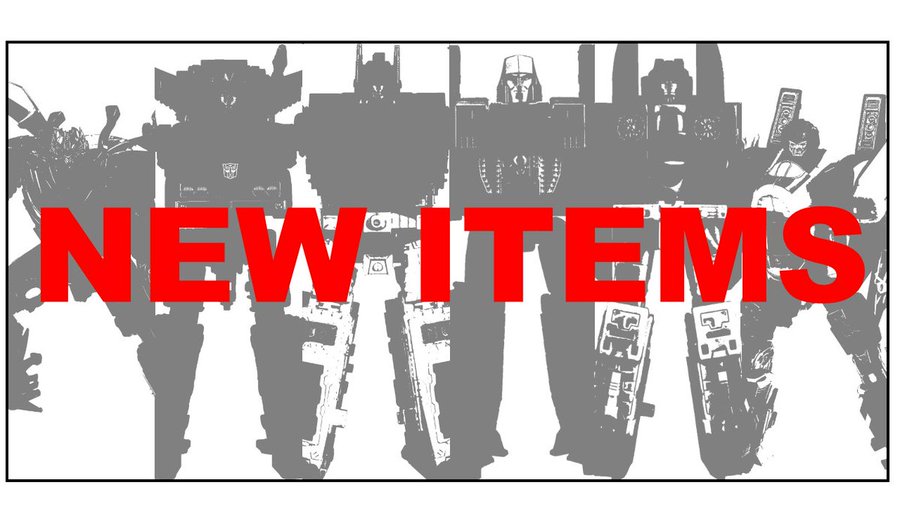 I was thinking the same thing, lmao. That head looks great! And I love the little Megs gun that comes with him, too. I definitely wish both had made it over to one of the Voyager-class figures.

Wow they should have made that head-sculpt on the earthrise Meg's and gave earthrise Meg's his g1 gun-form or at least one he can wield instead of his rediculious spear thingy. But I do appreciate how this Meg's looks if only they made him into a gun I think plenty collectors would be happy and it would be too small anyways to be thought of as a real one. That Inferno looks nice too and I feel more enticed to get him than Grapple.

For those who want the (slightly easier) Amazon links to these:

If you want to get the (arguably) "cheapest" price, click on the "New, from (insert price here)" section (see attached picture) and select "Ships and sold by Amazon Japan" (as they eventually reduce preorder prices to the same/lower than Saya Mall, etc).

Still so baffled… why is the Megatron headsculpt on the Core-class figure better than even the one on the Siege Voyager, let alone the Earthrise figure???

I gotta say, Kingdom Magnus looks MUCH better here. Yeah the alt-mode leaves a little to be desired, but the robot mode is fantastic.

Megatron grabbing his own gun again I see. Tsk tsk tsk. He needs a girlfriend

The last images of Core class Megatron and Starscream

Here are your Wonderfest reveals!!!

Me thinks these are just placeholder pics.