Attention, via Instagram user seton2345 we have what seems to be our first look at a new Studio Series Devastator Box Set.

Would you be interested in buying this massive box? If this proves to be real, price will sure be a great factor for fans to buy this pack, specially for those who have already completed Studio Series Devastator.

Click on the bar to see the mirrored images on this news post and then sound off on the 2005 Boards!

After watching the Pulse/Hasbro thing this past Friday and seeing that big box all their is to say is just WOW that's a big box. I understand it had to be so that all movie style Devastator figures could fit but that price isn't that attractive if you think about but. It's all of them in 1 box but then again it's normal of a price. So considering that these figures alone are more than $20 or $25 a piece and they are worth it I'm assuming.

Overload. "Well, you're probably wondering how I got here. So am I, now that I think on it…" *Cue flashback sequence*

It reaches.my personal expectations including the art box, but the question is why they didn't do this set since the beginning? I know the price makes most people fart but being a collector teaches you that there's no expensive toy,so I guess we must start taking out part of our savings to buy it, some will pawn their stuffs or body but at the end what we really want is the satisfaction of this set

lets be honest here, Technically he is,

I think the individual bot modes stock photos are worth bringing up. While only 2 of the 8 are grievously mistransformed, they've either got amazing poses (like Scavenger or Long Haul) or incredibly boring ones (Skipjack, Overload). 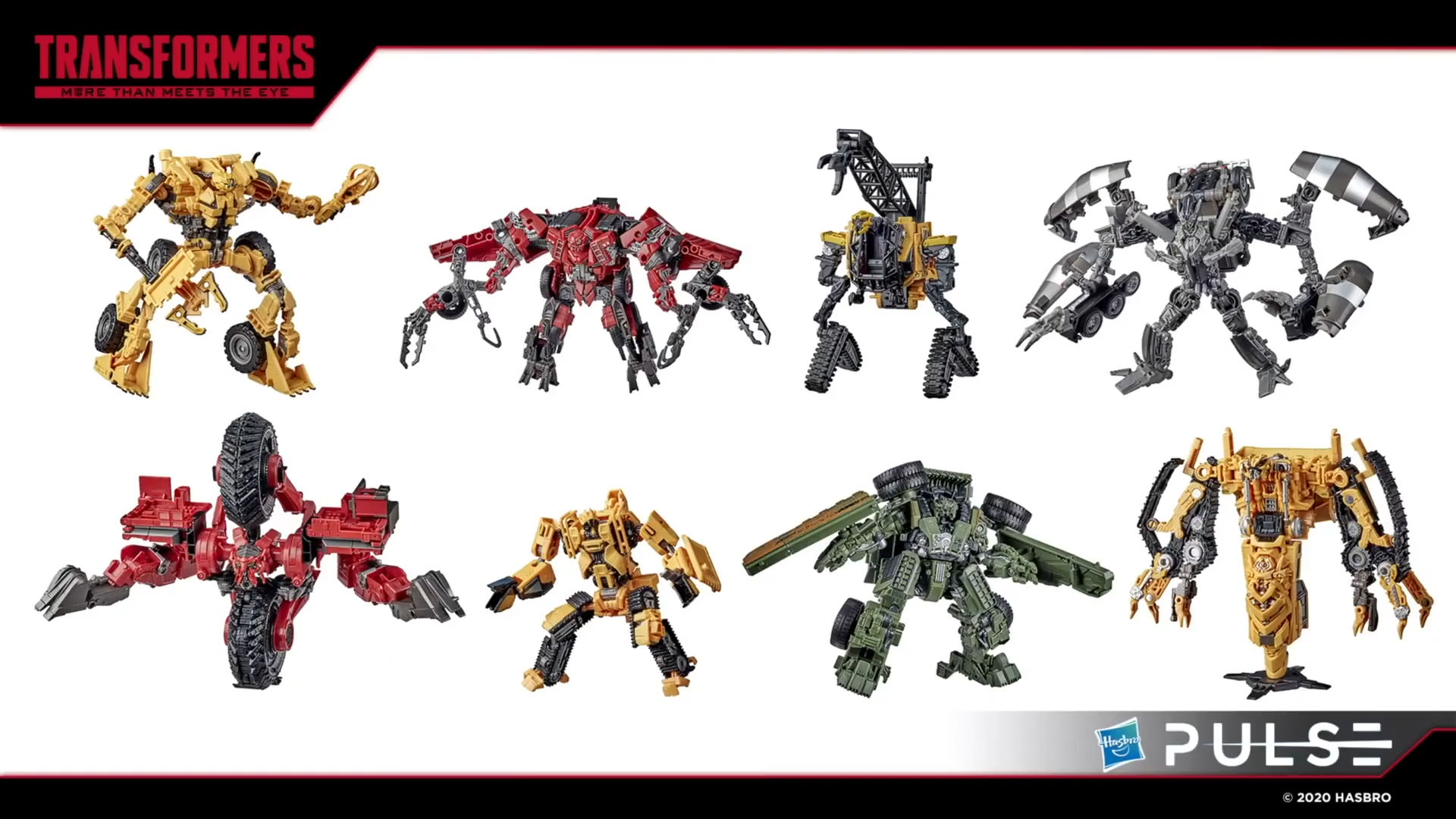 I came here to say the same thing. Why is he so brutally mistransformed?

There is a joke here, but I fear to touch it due to the aftermath of it

I thing there is a lot of chances for a good sale on Amazon.

Will take my chances.

Devy preorder is up on Amazon now! Yay, Amazon points! Or should I wait for it to go on sale? I wonder how long that’ll take…

Gonna say it, this is an exclusive set somewhere and that price is doubled due to them getting it an not being that source originally

$250.00 is only cheap if you compare it to Diaclone Powered Convoy
But I suppose that is the slight consequence of it containing multiple leaders – but to be honest the "Voyager" in the set as so small I often forget they are not a deluxe – especially Rampage and Longhaul. I think I'd perhaps rather spend that sort of money on the seacons reissue instead i'd like play with those more. But I guess $250ish isn't so bad if you compare it to The 1-1 and Overscale KO's.

To be honest I tend to end up with so many constructicons – I may end up "accidentally" buying the giftset one say anyway – especially if it shows up cheap. But in terms of "To play with I'm most of the way through the KO's and the Officials anyway and pondering getting the overscales as well, mostly as things are a little quiet for 3rd party at the moment. I'd rather be spending the money on giant Movie Dinobots – but everyone just seems to keep making Grimlock and do not really need 6 of those.

Wait. The version from last year's MCM London Comic-Con (and later also at Dutch Comic-Con), which first gave us the separate product code for Devastator that belongs to this box set, featured off-color test shots of Scrapper and Overload.

I could have sworn I was reading people complaining about "new parts" and the speculated boxed set with said new parts and how they are not getting said parts. Especially considering the whole Centurion Select series thing as well – I was "expecting" the outlandish pricing of the gift set to be justified by well "something" other than a bit of poorly implemented spray on dirt or sand.

As for the chains etc..- I may have accidentally got confused momentarily with the Overscale KO versions who have some extras.

I will admit do not have huge investment in the combined modes of the Hasbro ones anyway as I'd be buying them for the individual robots anyway as I'd likely buy a bigger one to keep combined. I like Overload to much to want to see him hidden away in a combination as he is.

damn,i hope you have him now.

Thanks man. I mean, we returned it. Turned out someone had just bought the entire new case of Jet Shatter, Jeep Bee and Roadbuster just as we entered the store lol. My luck cannot get worse haha. I’m happy it’s holiday times, because now I’ll be able to cop it hopefully.