Via Outright Games Twitter we have our first look at the Transformers: Battlegrounds Video Game Official Packaging art.

Published and developed by Outright Games and Coatsink respectively, the game will be available on October 23rd, 2020 for the Playstation 4. The new game will also be available on Xbox One, PC (Steam), and Nintendo Switch. Transformers: Battlegrounds is described as a ‘tactical warfare adventure’ which uses the Transformers Cyberverse art and characters. This is the first Transformers game ever for the Switch and the first TF console game in five years. Outright Games website have added a pre-order listing for this game too.

You can watch the first promotional trailer here, and the new packaging art for the different consoles after the jump. Interested in this new Transformers video game? Let us know you impressions on the 2005 Boards! 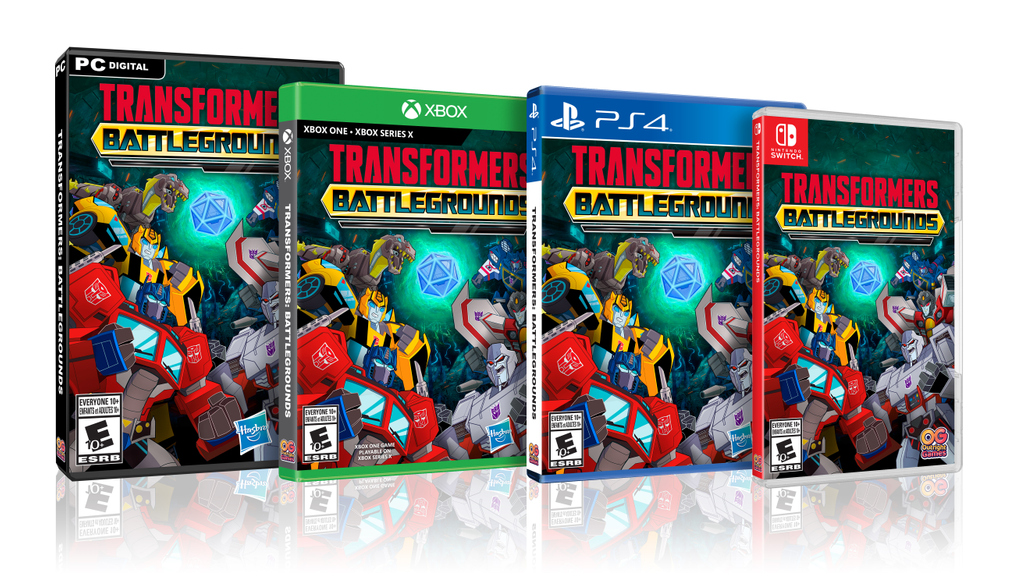 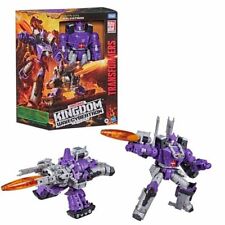