Back in February, Queen Studios announced that they were planning on release products of the Transformers Live-Action Movie Series, Bumblebee Movie and even the classic G1 cartoon. We have a closer look at their impressive and detailed Dark Of The Moon Megatron bust which includes a base and an alternative damaged head. Megatron’s shotgun is also shown in the images.

Check out the images, as well as a video showing off the bust, after the jump. Then you can join to the ongoing discussion on the 2005 Boards! 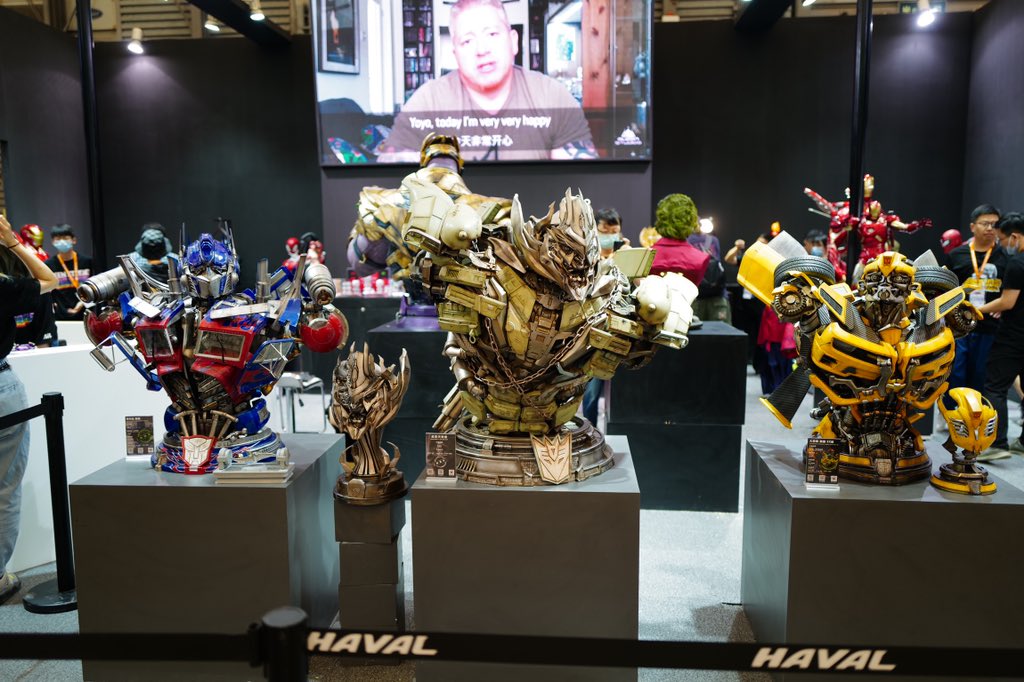 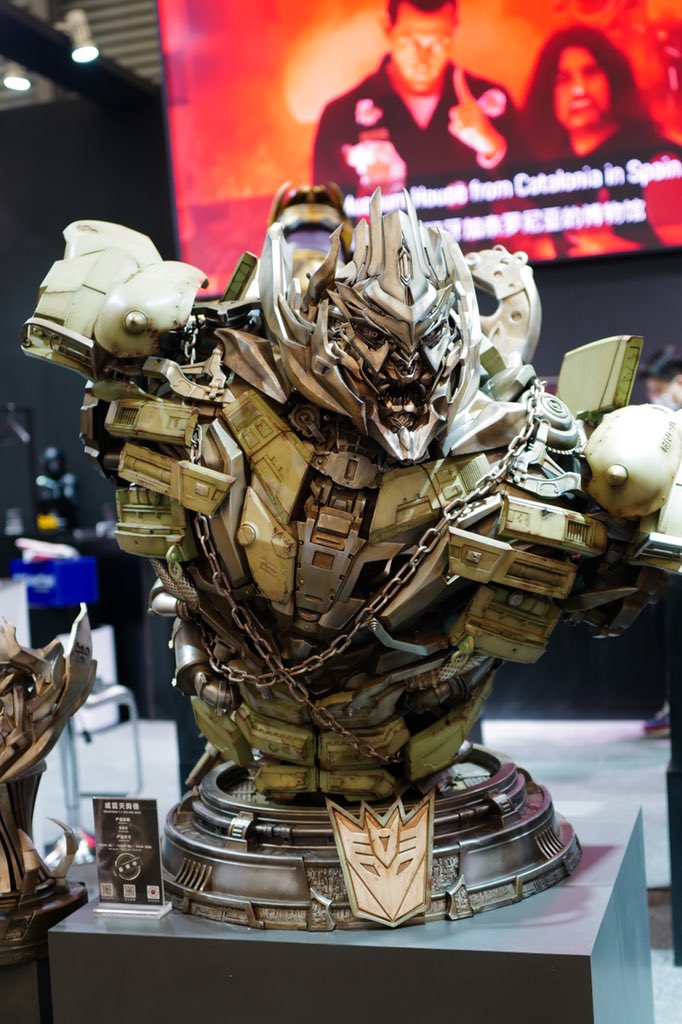 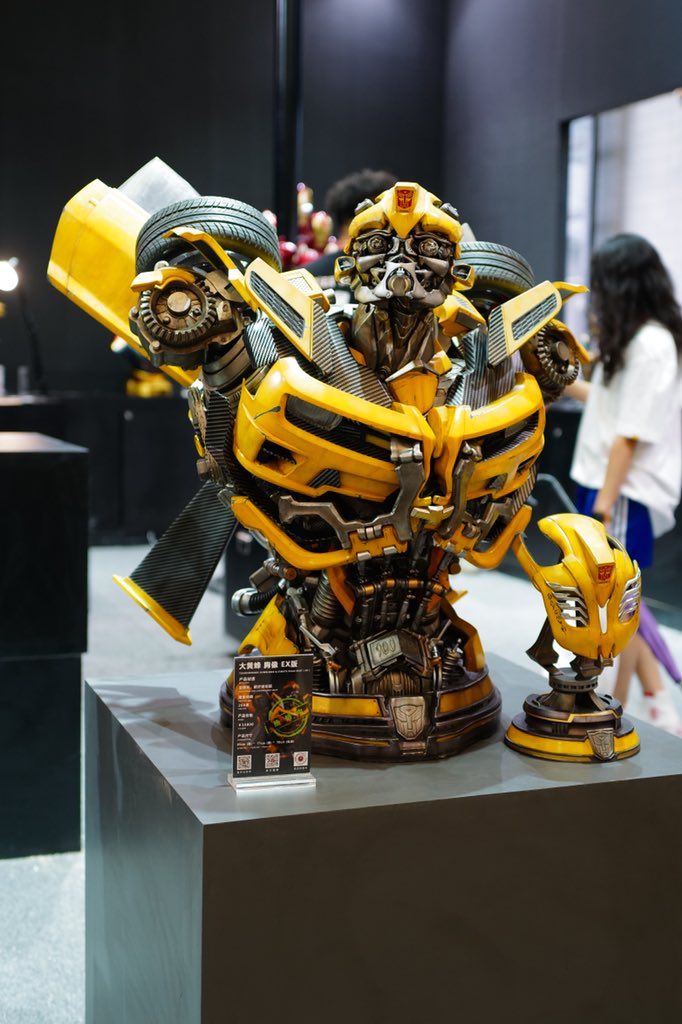 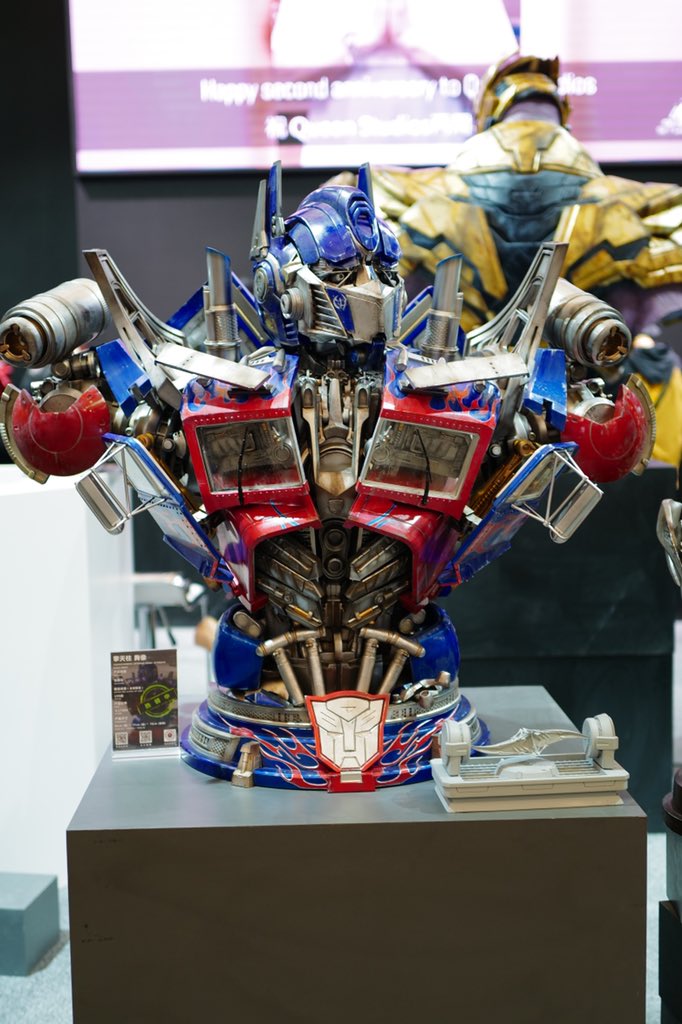 This thing looks really stupid with no arms. Like a blown out carcass.

Bumblebee Behind The Bust

After months of hard work, the Queen Studios team are proud to finally introduce you to the Ultimate Scale Bumblebee bust.

MATERIALS
The final Ultimate Scale Bumblebee bust is made of the highest quality Polystone. This material is strong and durable, and will last a long time as long as it isn’t exposed to high temperatures or sharp objects.

Chevy dealerships could prop this up on their showroom floors.

Correction* Blackout,
though Bumblebee is the first Autobot in this case I guess

As the first Transformer to appear in the Transformers Cinematic Universe, the Queen Studios team decided that it’s only fitting to kick-start our Transformers Collection with Bumblebee.

Blackout and Barricade: "Are we jokes to you?"

Yea, Blackout was the first cybertronian to show in the live action films. Scorponok was the second. I think even Frenzy and Barricade showed in robot mode before Bumblebee. I may be wrong…

Beautiful looking bust. But wasnt Blackout the first Transformer to appear in the movie? Been a long time since l saw TFTM.

People with the will and the means. Honestly, there a number of people in the related industries who enjoy having high end representations of jobs they had. Not just actors, and graphics people, but the physical onsite crew like lighting and catering from folk. Not necessarily rich people, but solid middle class and those with work places to decorate.

I imagine these are more aimed at people that collect high-end movie replicas??? (like Blasters and Lightsabers and other weapons and accurate miniatures)

>>shrug<< I always wonder who's buying these high 3 figure/4 figure+ statue type things, it really does seem like a limited audience.

I hate busts. They belong in a museum.

Man, that's awesome. Way too expensive for me to own, but super cool to look at! Might make some nice reference for painting, too.

I'm pretty over movie stuff at this point, but dang the sculpting and detail are impressive on this.
the subtle weathering blows me away, and the details like the carbon fiber texture, folded license plate and the chain/belt in his armpit are really impressive.

New update and first look at Bumblebee bust. They also confirm they will be doing G1 cartoon products in the near future.

As the first Transformer to appear in the Transformers Cinematic Universe, the Queen Studios team decided that it’s only fitting to kick-start our Transformers Collection with Bumblebee.

Today we’re proud to share with you an early look at the new Ultimate Scale Bumblebee bust.

For this collectible, our artists have worked incredibly hard to include intricate detailing in the mechanical structure on this Transformer. For Bumblebee’s Camaro body, the bust is hand painted and hand finished to show every cut, scrape, line and detail.

We’ve done everything we can to achieve a realistic look and feel and we look forward to hearing your thoughts so far!

We will share the final images of the Bumblebee bust very soon, please keep an eye out.

Thanks for your support and please stay safe

I have some crazy stuff in my collection but that's a widow maker.

Me after watching the WCFS anime from Netflix about the terrible composition of the voices. 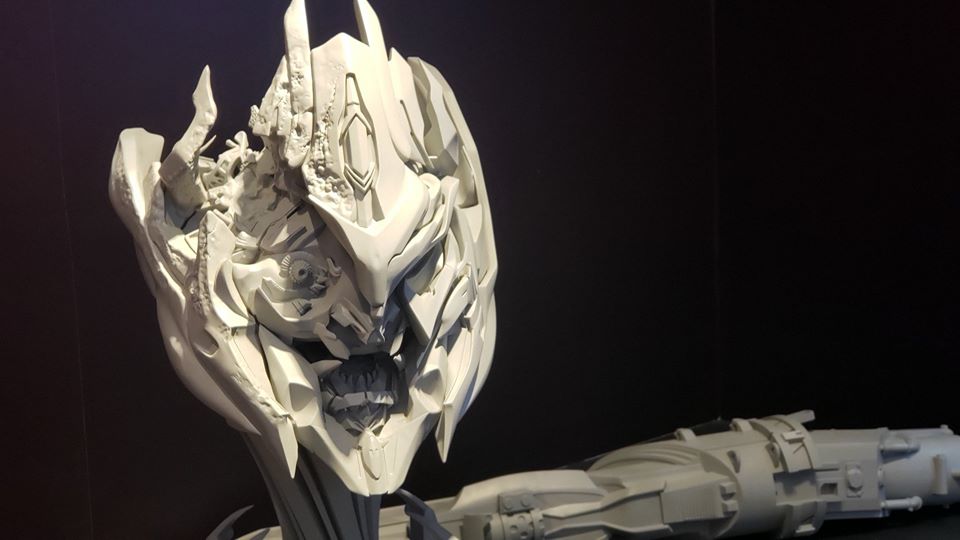