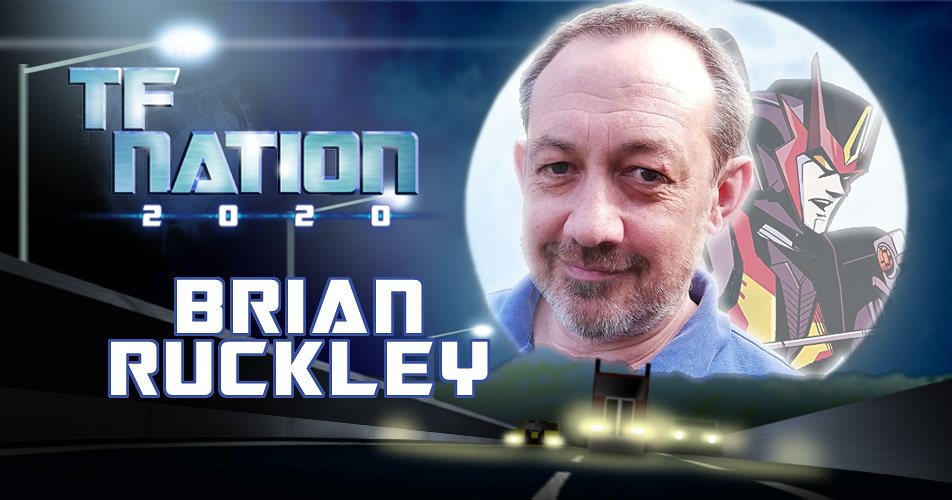 Outside of comics, Ruckley has had his writing appear in British magazines such as Interzone, Black Static, and Lightspeed, with short stories of the speculative (think sci-fi, fantasy, horror) kind. He has also published a number of novels, such as The Godless World trilogy, and standalone works The Edinburgh Dead (2011) and The Free (2014); he runs the weird and wonderful nature-based podcast The Wild Episode. 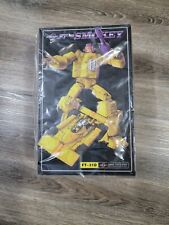 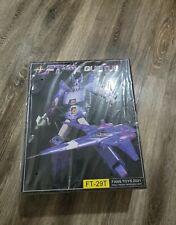 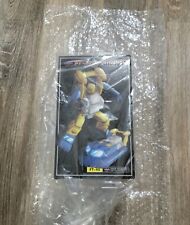 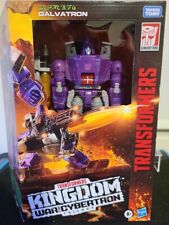