These new figures match the listings we had reported before in November. We have our first look at the following toys:

A very nice set of  figures. It’s also good to notice that these figures have two different subline imprints. Some of them feature the “Transformers Cyberverse: Battle for Cybertron” logo and others have the “Transformers Bumblebee: Cyberverse Adventures” packaging. You can read a list of the different Cyberverse branded toys after the jump, thanks to 2005 Boards member Nevermore.

Check all the images after the jump and then sound off on the 2005 Boards!

The following toys are branded “Transformers Cyberverse: Battle for Cybertron” on their packaging:

The following toys are branded “Transformers Bumblebee: Cyberverse Adventures” on their packaging: 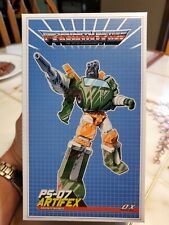 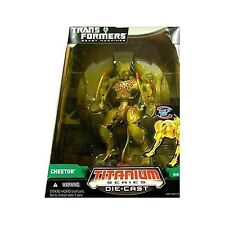 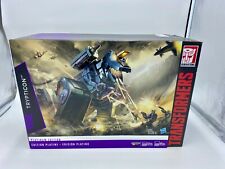 I really like those “stealth” colors on Hot Rod. I really wish Hasbro would use them with the Titans Return Hot Rod mold! I would get that in a heartbeat.

This ramjet is our first mainline release of the character since 2010. Jeez.

So did down_shift last week, and Vector Oracle a day later.

These make me laugh. Ramjet looks like he has a used crayon for a head.

Idk what's going on with poor Dead End's face? He looks like a cheap dollar store knock off. Its kind of odd that its so bad, since CV does have fairly nice faces for being a cheap kiddy line

@T-Hybrid Some of these things can barely move their own limbs. How do you expect them to be able to combine? 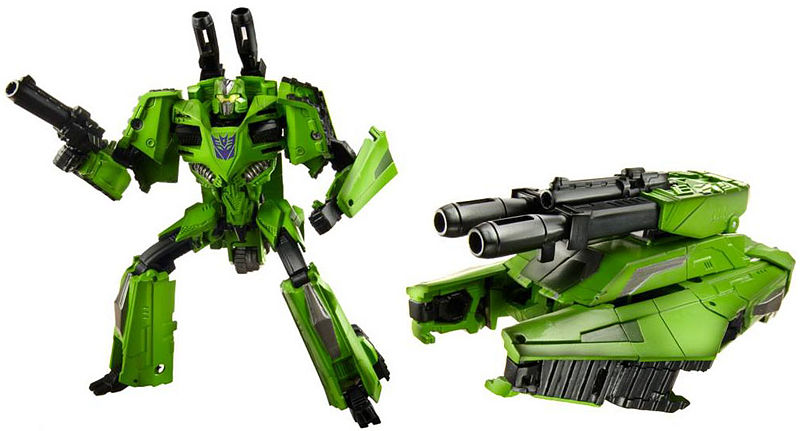 Somehow I think that Cybertronian Megatron is homage to FOC Brawl, especially the tank mode! ​

That came to my mind immediately as soon as I saw his tank mode. So cool for customizers OR maybe they'll even release a recolor with a Brawl head later.

I really want that Ramjet… Hopefully they will make dirge and thrust too.

Yes. Thrust is probably the only season 1 seeker that hasn't got a toy yet.

Why is a Shinkalion pic attatched to this news post?

So that you ask.

Why is a Shinkalion pic attatched to this news post?

So you guys waste your money on anything that has a Transformers logo on it? Huh…….interesting!

I like that Dead End is literally in his G2 deco. Stealth Force Hot Rod looks nice, would like that on the deluxe version.

I really want that Ramjet… Hopefully they will make dirge and thrust too.

I really like the color of the scout class Hot Rod.

Cranium crush is such a funny name for an attack, but it is awesome we finally get a Ramjet who uses his head as a toy!… for head-butting!
Dead End looks cute and soooo miserable. Dat face!

Differing alt-mode aside, I actually like the name Clobber better for Lugnut.

I like to imagine Clobber as the twin sister to Lugnut.

These look good. But why the Shinkalion pic at the end?? Lol

Probably the wrong upload. It should have been this image instead:
View attachment 28478123

These look good. But why the Shinkalion pic at the end?? Lol