Chinese news site QQ is reporting the list tutors for the 5th Edition of Bridging The Dragon workshop and among the list of individuals is Mr. Charles Lei; who executes various entertainment related business strategies between China and Europe.

Among the details of his portfolio is a new entry… Nezha: Transformers.

However, much like Transformers: Cyberverse, each episode is only 11 minutes long.

The series was originally set to debut this quarter with active production since late 2017. But we’ve only heard very little so far. 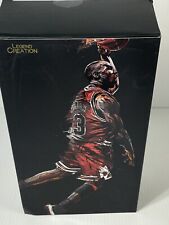 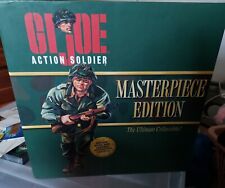 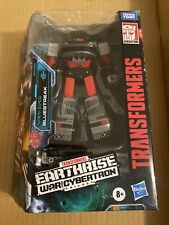 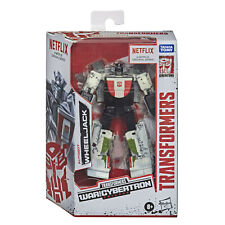 Man, every time. This thing always disappears for so long i start to forget about it, or think it was all some crazy hallucination. Then Suddenly a new piece of news pops up about it.

still looking forward to eventually seeing what this is.
My big hope is that the associated toyline has designs based on that Chinese online game
Like this 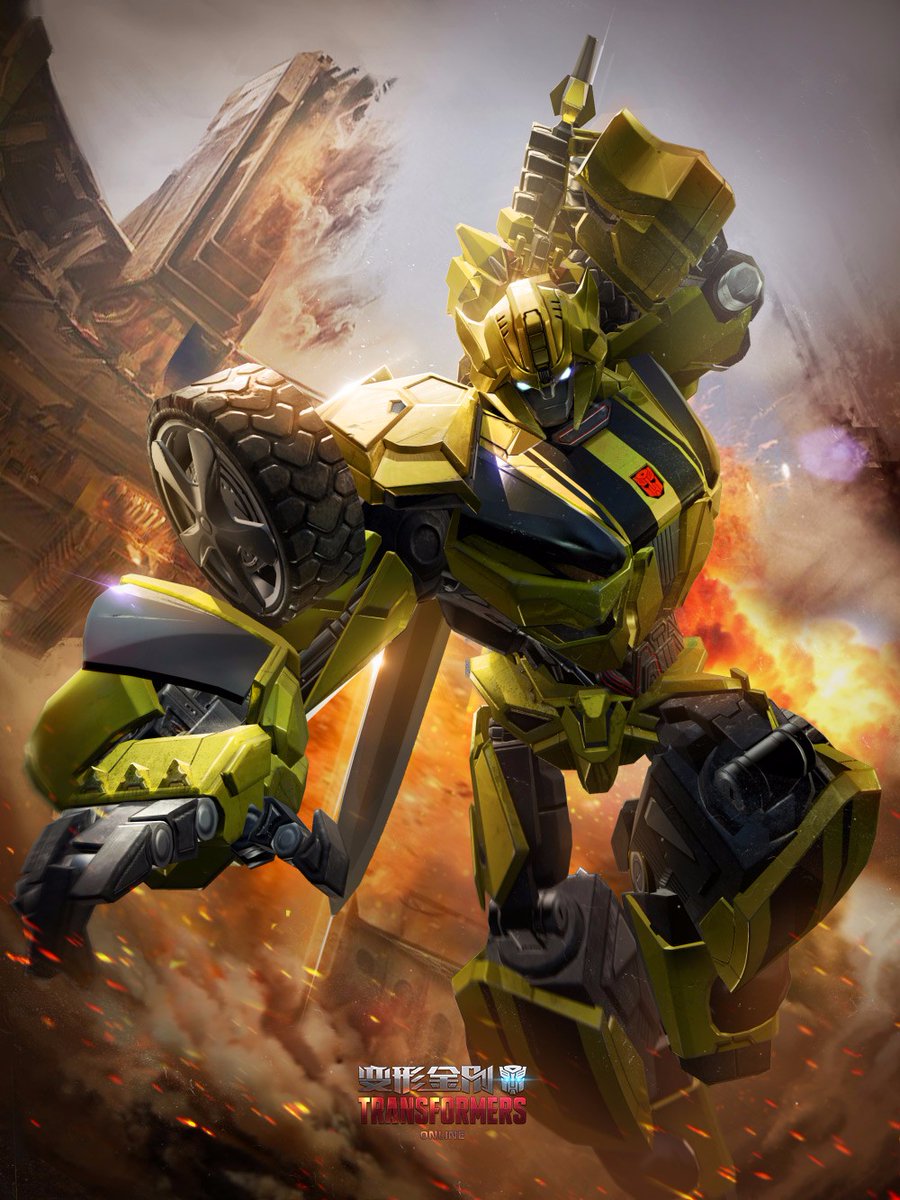 I\'m starting to think that supposedly photoshopped image of Bumblebee might have been legit.

I\'m starting to think that supposedly photoshopped image of Bumblebee might have been legit.

I'm curious but ready to be dissapointed.

I only hope this show ends up being uber-trippy so I can make a 9 1/2-hour playlist that syncs up with the show, Wizard of Oz/Dark Side of the Moon-style.

Hope Optimus fights him early on and uses a Ruyi Bang type weapon before they end up being pals.

I\'m hyped! I\'m very curious to see the toyline. I think it\'s gonna be like Tak\'s TF Adventure line.
New stuff with some reused molds, I think in this case, mostly from cyberverse as the reused stuff and some new stuff.

Awesome news! I am really curious about this crossover!