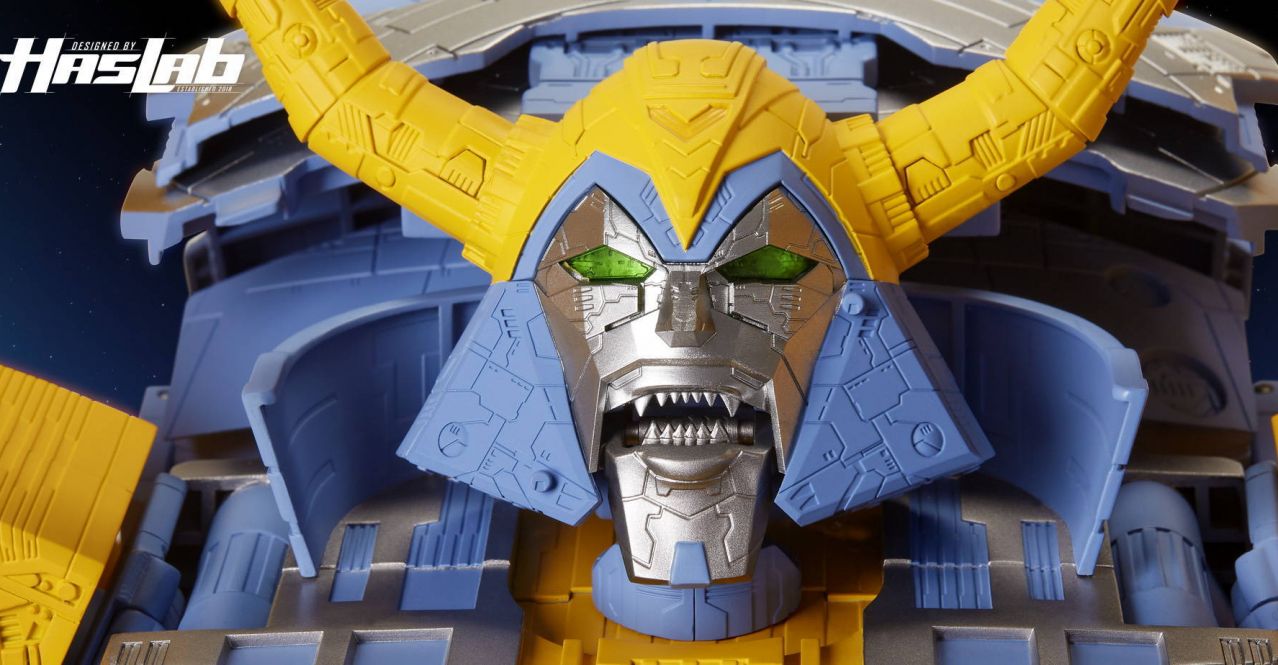 We have some BIG NEWS today! Just revealed via Hasbro Pulse, we have our first images and details about the HasLab War For Cybertron Unicron Crowdfunding Revealed!

The ultimate figure of the Chaos-Bringer comes to reality via HasLab. This massive transforming toy will stand 27″ (68.58 cm) and his planet mode will be 30″ (76.20 cm) in diameter (including rings, planet alone is 15.8″ or 39.90 cm). Among other features and gimmicks we can mention:

And more to be revealed.But, as any crowdfunding, some conditions are required. This campaign will move into production when it reaches its minimum goal of 8,000 backers. All support must be received by 11:59 PM EST on August 31, 2019. If the campaign is successful your payment method will be charged on August 31, 2019. Orders are estimated to ship in early 2021 (Limit of 5 per transaction).

Update: The crowdfunding is limited to US, Canada and Puerto Rico residents, but according to IGN Hasbro stated that if the figure gets funded, they will be looking at ways to make this item available internationally. Transformers fans outside the US still have a possibility to grab this figure.

Ready to support this HasLab Project? Click here for more details and a featured video with John Warden showing off the prototype. We have the feeling that Unicron is coming! Click on the bar to see the mirrored images and sound off on the 2005 Boards!

Ahead of San Diego Comic-Con, Hasbro revealed their largest TRANSFORMERS figure ever – The Lord of Chaos. The Planet Eater. The Chaos Bringer – UNICRON! After last year’s crowdfunding success, HASLAB is back with this exciting new creation – the first ever TRANSFORMERS HASLAB project – TRANSFORMERS: WAR FOR CYBERTRON UNICRON.

UNICRON stands alone as the most menacing figure in TRANSFORMERS lore, capable of devouring entire worlds and civilizations. He debuted in the 1986 film Transformers: The Movie and his insatiable appetite nearly brought the entire universe to its knees. But his legacy transcends both space and time.

The gigantic UNICRON would be the largest TRANSFORMERS figure ever created, taking the title from the previous record-holder, FORTRESS MAXIMUS. Artists and designers from Takara Tomy and Hasbro are working to capture the intricate details and features of the relentless Chaos Bringer to make this the most accurate UNICRON fans have ever seen.

In his immense robot mode, this version of UNICRON is over 27” tall and has more than 50 points of articulation. Includes fine pose-ability, such as movable eyes, fingers, mouth, and even teeth. He converts into a terrifying planet mode that is a stunning 30” in diameter. The planet mode features the iconic planet-eating jaws, geared to open so UNICRON can devour unassuming worlds. The planet mode also features a series of posable planetary rings. Comes with a stand for posing both planet & robot mode.

To support this campaign for TRANSFORMERS: WAR FOR CYBERTRON UNICRON head to the HASLAB tab on HasbroPulse.com. 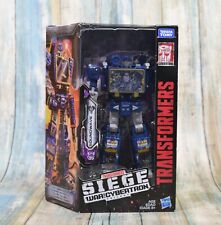 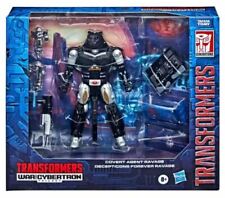 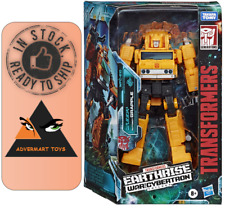 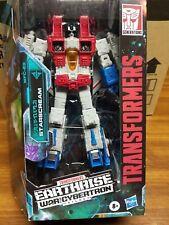 Hahaha, that's perfect. Appreciate it, thanks!

Can I pic request Unicron giving me the middle finger please.

plus, they didn’t make clear insecticons

Well… Badcube made a set of transparent figures using their regular colors. But, New Age has the closest you'll find to a "reformatting" purple scheme. Albeit New Age sized and not masterpiece.

Nice! Looks lovely! How much was the box?

I want to see that maw light installed

Unicron's engaged his festive ring lights. Found these Philips lights at Costco the other day. Can be switched to either all white or multi-coloured.

Nice! Looks lovely! How much was the box?

Well you got me. How my Unicron is right now.

Can I pic request Unicron giving me the middle finger please. hey that resembles my living room!

Woot woot! Look at what arrived in the mail today!!

For those who didn't catch the past few posts, it's the chin! Was missing the split chin! Now he's complete!

Unicron's engaged his festive ring lights. Found these Philips lights at Costco the other day. Can be switched to either all white or multi-coloured.

plus, they didn’t make clear insecticons

Unicron is powerful, but no match for my cats.
View attachment 29295782

The thing that made me feel ok about selling one for higher is that it wasn't scalping. I paid for mine to get produced.

you shouldn't care one way or the other what anyone thinks. even if it was scalping or not. it was your money that bought the item and if you want to sell it at whatever price that makes you happy go for it. you personally paid over 500 for the bot not the community.

who gives a fuck what some self-righteous imaginary fan boys on the internet think.

i know i would never think twice about anything i sell based on if it might be thought of as scalping. i live in the real world and have real bill's and real mouth's to feed. yes this is a hobby that i am lucky enough to be able to afford. but leaving 600+ bucks on the table just for fan feels…

shit doesn't work that way for me.

I've got mine holding my sole Rock Lord like a planetoid.

I just had to have a rock lord when I found it, bit his waist joint is all loose and he can't stand up, but in rock mode he fits perfectly into Unicron's hand.
View attachment 29295770
So I basically have Unicron preparing to eat his lunch. And if you want to see it that way, an homage to the original script where Lithone was populated by rock people (not my intention, but it's a fun coincidence).

I am hearing that "waaazzzzzuuuuuuuup" bud light commercial.