Prime 1 Studios, well-known by their top quality statues, is bringing a new impressive art print following the Jetpower Optimus Prime and Bumblebee (Bumbleebe movie) prints revealed some time ago. Josh Nizzi has contributed with several concept art for the live-action movies, and now he’s offering us Optimus Prime as seen in the Bumblebee movie, standing in a heroic pose with his iconic blaster with a cloud of smoke in his back, inspired by Prime 1 Studio recently revealed Optimus Prime statue.

This print is limited to 300 pieces, numbered, with a Japanese seal stamp (Hanko) of authenticity and signed by Josh Nizzi himself. We still have no information on release date or price, but stay tuned with TFW2005 for more information. Click on the bar to see the images and then sound off on the 2005 Boards! 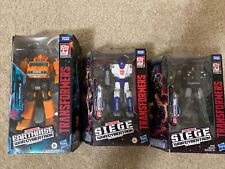 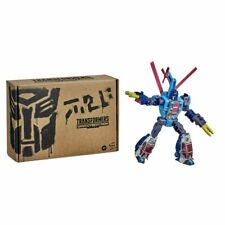 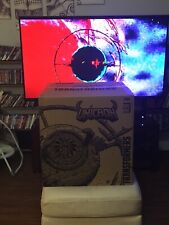 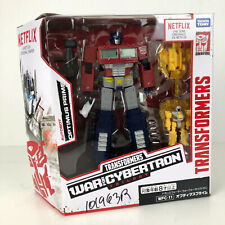 The print is up for preorder on the Prime 1 Studio website.

"Can not ship this product to your country."

No way I’d ever afford the statue, but the print looks lovely. I’d be down for that if the price is not ridiculous

The Transformers will return after these messages:

I recognize that pose 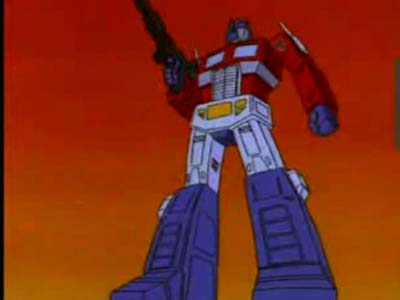 The best Prime I’ve ever seen.

Absolutely gorgeous, would love to own this beauty.

Same feeling here, but if it costs $400 like the Jetwing Optimus Prime print is totally out of my league

Absolutely gorgeous, would love to own this beauty.