Direct from Toy Fair 2019, we have images of the new Transformers: Cyberverse figures. On show here we have a wide range of new toys including:

Why did admin close the new thread

when they actively discourage people from posting in old threads? I would have considered this thread to have been too old to post in going by past actions.

If Cyberverse is good for nothing else than a decent, undersized version of Jetfire to stand in with my Legends until someone makes a better one, then I guess it was good for something.

…ye gads, i'm going to buy so many scraplets…

Agree…they got me with them and the Sharkticons

…ye gads, i'm going to buy so many scraplets…

I just want to replace the shitty Cyberverse figures I bought last year with ones with elbows and knees and no intrusive gimmicks (looking at you, Warrior Bee and Starscream). I kinda like the power armor gimmick.

Which doufus at hasbro came up with these terms?
I am going to call the my toy shop and ask for a cyber attacker spark elite battle action armour changer.

Scattered-smothered-covered with hash browns and strawberries on the side. It is a bit much,especially when most of the other TF toylines (like Generations and Studio Series) use a more consistent naming system for all of the different sizes.

Hope they will still make some figure\'s of the characters already in the show. Like nova storm and thrust still doesn\'t have any kind or figure yet and acid storm and Thundercracker are just mostly recolors of Starscream I think which looks a bit different.

However
Which doufus at hasbro came up with these terms?
I am going to call the my toy shop and ask for a cyber attacker spark elite battle action armour changer.

It looks like the arms are required to be stiff for the action gimmick. If they were ball joints the arm-thrashing wouldn't be as effective.

Ah, I see. I didn't even realize it had an action gimmick. I've had a hard time keeping track of what all these Cyberverse toy classes actually do. Okay, that makes more sense. Thanks!

That's what I was thinking, wish the satellite parts were puke mustard green to homage to repaint of it

Gnaw its warrior class, i mean you can take one as leader of the Titans legends

Grimmy its so cute, and Scraplets!

that is basically a reused design with an added action gimmick.

Man, they were SO. CLOSE: 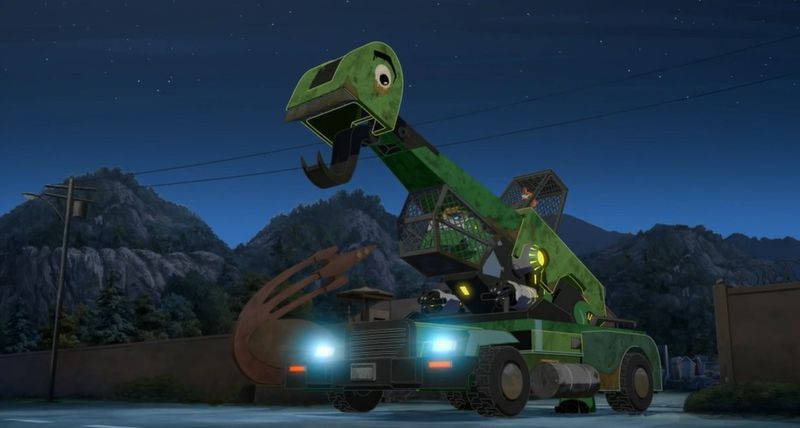 Wait, so they’re releasing a lookalike to TR Gnaw… whose arms are two pieces just like the original… but they removed the balljoint and replaced it with a mushroom peg? They actively removed articulation, even though it would have been easy to leave it in? I don’t understand the thinking behind that at all.

It looks like the arms are required to be stiff for the action gimmick. If they were ball joints the arm-thrashing wouldn't be as effective.

Spark Armor Grimlock reminds me of a neat mix of Animated/Prime bulkhead with Energon Bulkhead.

Are the spark enchancers going to be sold separately a la headmasters/battlemasters etc or can you only get them with a figure?

where is 1-step Jazz?

Yet to be officially announced, along with a few others they showed off.

Knees, Elbows and the Van Dam, That is all I need for articulation.

Gonna pass on the 50 bucks optimus
ill just get a 6 dollar scraplet and throw it in my transformers prime collection box, what’s the worst that could happen?

where is 1-step Jazz?