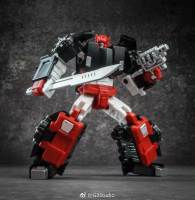 Legends size collector? 3P Iron Factory brings a nice surprise for you. We have images of their upcoming IF EX-26 H Racing Bros Heavy Metal (Legends Scaled G2 Sideswipe) for your viewing pleasure.

Our first images sufaced courtesy of G3Studio Weibo. As you should image this a clever repaint and remold of Iron Factory BlazeDash (which came packed with Bolt Sprint/Sunstreaker). As we can see, Iron Factory did their homework in order to bring us a proper representation of G2 Sideswipe. New colors, new head, sword and big guns make sure you get a very bad-ass looking Sideswipe. You can also attach the weapons in alt mode, and as a nice extra detail, the wheels got spikes!

This is a limited run of only 1500 units, so stay tuned for price and release date once they are available. While you wait, click on the bar to see the mirrored images and then sound off on the 2005 Boards! 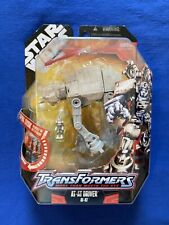 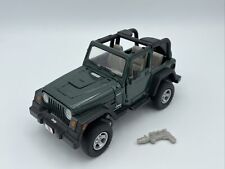 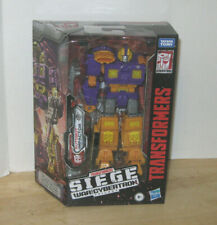 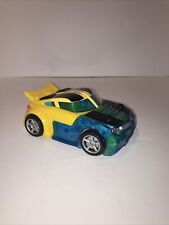 Anyone else’s develop cracks on the elbows?View attachment 28629091

This is hands down one of my favorite IF figures simply do to the colors.

I finally got mine in. He's so full of attitude. I like the red windows and spiked wheels.

Broke down and picked him up, will be displayed with my MP G2 Sideswipe.

He is making me want to order a second mp g2 just to make a g2 sideswipe shelf.

I have both the MS Toys and IF versions of G2 Swipe and this is definitely the superior, as the MS Toys version is just a bland repaint with no additional weaponry, etc to distinguish it from the G1 Swipe.

The swords, the guns and the spiky wheels set this apart.

Though the wheels are a little too spiky….

Broke down and picked him up, will be displayed with my MP G2 Sideswipe.

Mr H
Fun little guy. But those tires are sharp!

He’s a fantastic figure. So much attitude packed in such a tiny frame.

Mr H
Fun little guy. But those tires are sharp! 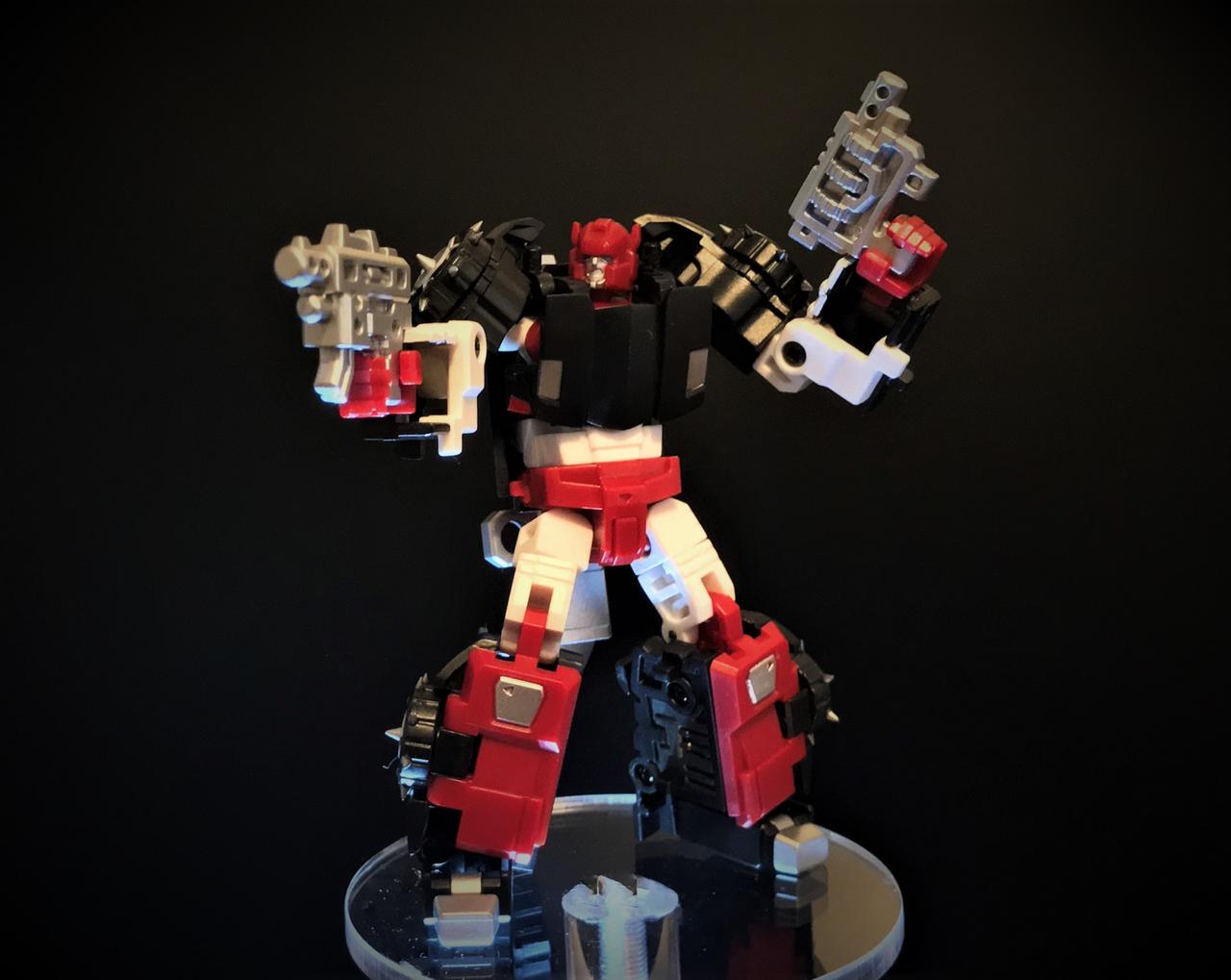 Yup, transforming him is an excercise in endangering your fingertips.

I like him though. I've got him right here. He seems far less likely to stress and explode than my other IF toys, which makes me hope that their tolerance issues get better from here on. I love IF's aesthetic, but this is the first one of their dudes who hasn't scared me to mess with.

Okay, so here is something interesting… and this goes for all three figures, G2 Sideswipe, G1 Sideswipe, and Red Alert.

I just got Jazz and have been comparing it to the Sideswipe mold. It's really pretty amazing that these share almost 0 parts. Seriously. Almost every part, no matter how similar, has some different detail molded into it. They share 90% of the same transformation, but they are *almost* completely different figures.

Almost he keeps saying… so far, the only piece that I've found to be 100% the same on Sideswipe and Jazz… is the back half of the waist piece. The front half is different… but the back half is the same piece.

And you know why that's odd? Because it has two little tabs on it, one on either side.

On Sideswipe, these tabs actually don't do…. anything. They aren't used.

But on Jazz? Well, the bottom of Jazz' toe piece has a slot in it that connects on to those tabs in his mold. I went and double checked the other three… G2 Sideswipe, G1 Sideswipe, and Red Alert. None of their toes have slots for these tabs. Only Jazz.

It's kind of bizarre.. did they originally plan for the Sideswipe mold's toes to have this…. and then changed it? I guess it kind Or was it always only planned for Jazz to do this, but they kept this one single piece the same for both figures. And if that's the case… Was Jazz already designed from the very beginning?

I guess it helps give them different profiles… Sideswipe has these flat sides while Jazz is a bit more contoured… but Sideswipe also looks messier, the rear fenders angle in, and then the feet panel stick back out.

I stepped outside MS/DX9 territory because this figure is awesome. It occurs to me that during a fight he could grind his wheels on enemies. Something a lot of TFs could do during hand to hand combat since they generally have 2 to 18 wheels. Or throw them at the enemy as a last resort…

Looks like Optimus scanned one of those little Nissan trucks.
View attachment 28166209 Yeah I'm considering order a second one for alt mode. Both mode so cool

Me too, buddy, me too

I’m going to have trouble deciding which mode to display him in, he looks so good in both.

Yeah I'm considering order a second one for alt mode. Both mode so cool

I’m going to have trouble deciding which mode to display him in, he looks so good in both.