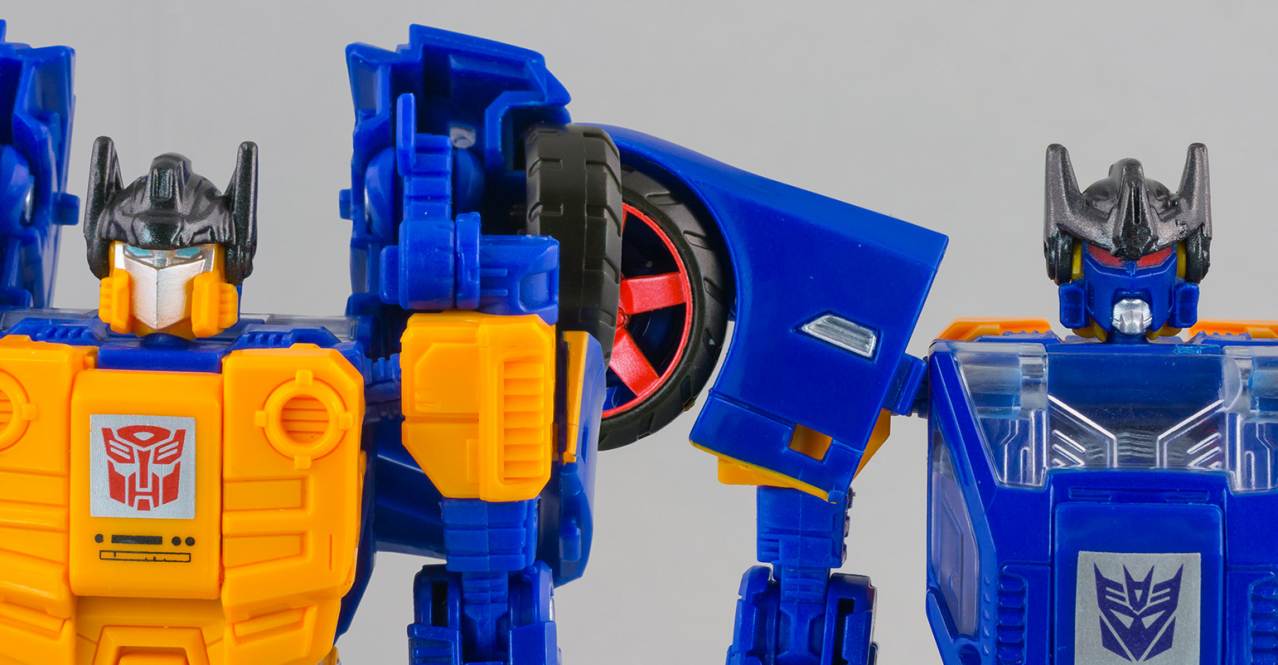 Celebrating the last three years of Generations releases, the Prime Wars Trilogy of figures were some excellent and on the whole well-received releases that celebrated Combiner Wars, Titans Return, and Power of the Primes. The Power of the Primes part of these exclusive releases was jewel in the crown, Punch / Counterpunch! A completely new mold, Punch / Counterpunch is a faithful recreation of the original toy’s doublespy gimmick – so he can transform into both his Autobot and Decepticon identities, and each one looks distinct from the other thanks to some clever transformation steps on the shoulders. The transformation does mean Punch’s shoulders can look a little awkward from some positions, plus the shoulder pegs for Punch mode are flawed in their design (being too big for their sockets). The legs also feel a bit flat, being just solid blocks made from the back of the car especially in Punch mode, but it is overall a successful release that easily trumps the previous homage to the character.

The bonus Prima Prime is a nice way to get an extra Prime Master out there – but looking at this one (and Solus Prime from Repgnus) I’m left thinking – was this a missed opportunity to celebrate IDW’s Hasbroverse and throw in a ROM Spaceknight homage?

Overall – one of the most interesting toys of the year who might justifiably appear on a few top five lists, but let down by some design choices that may make him miss out on the top spot on some lists. 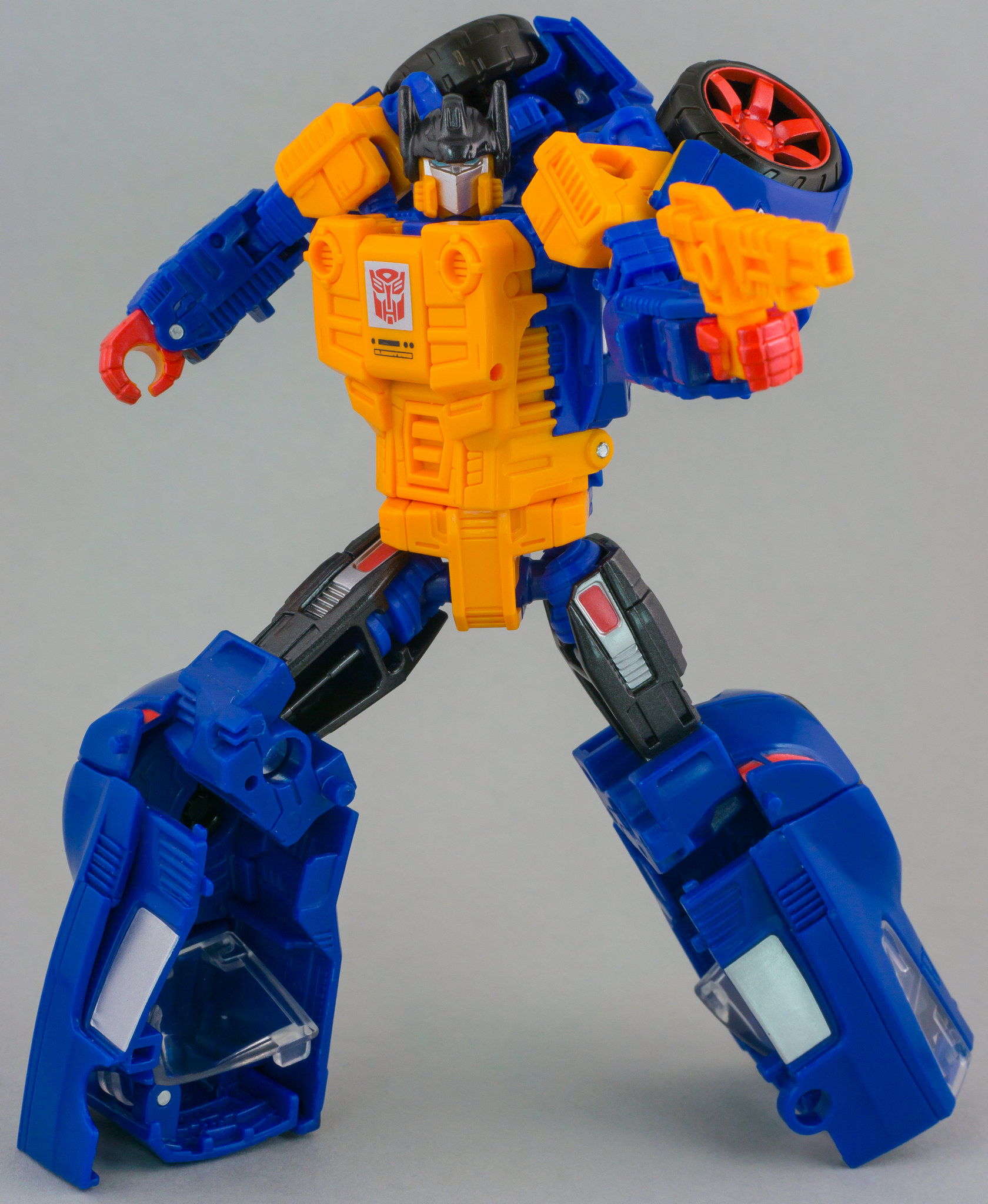 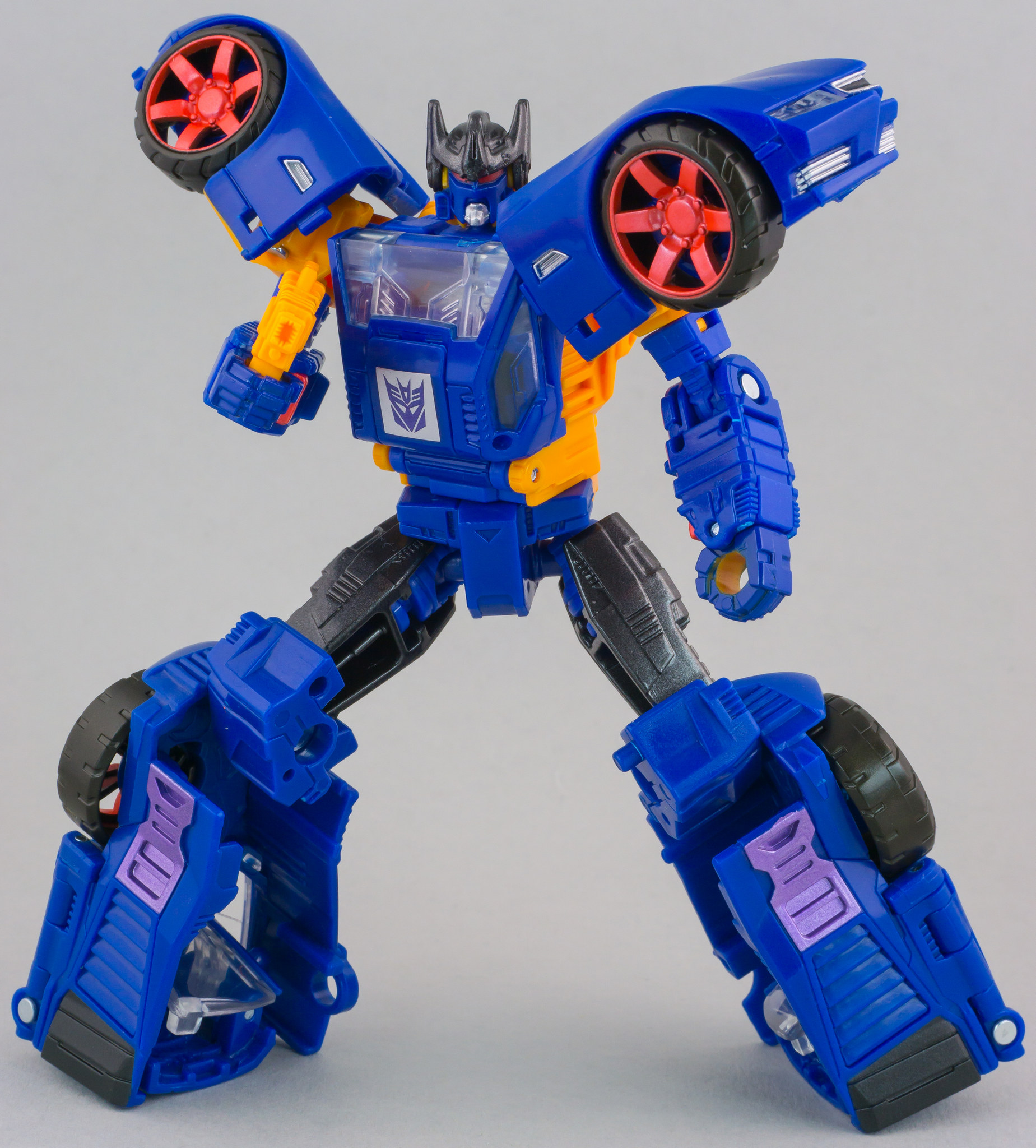 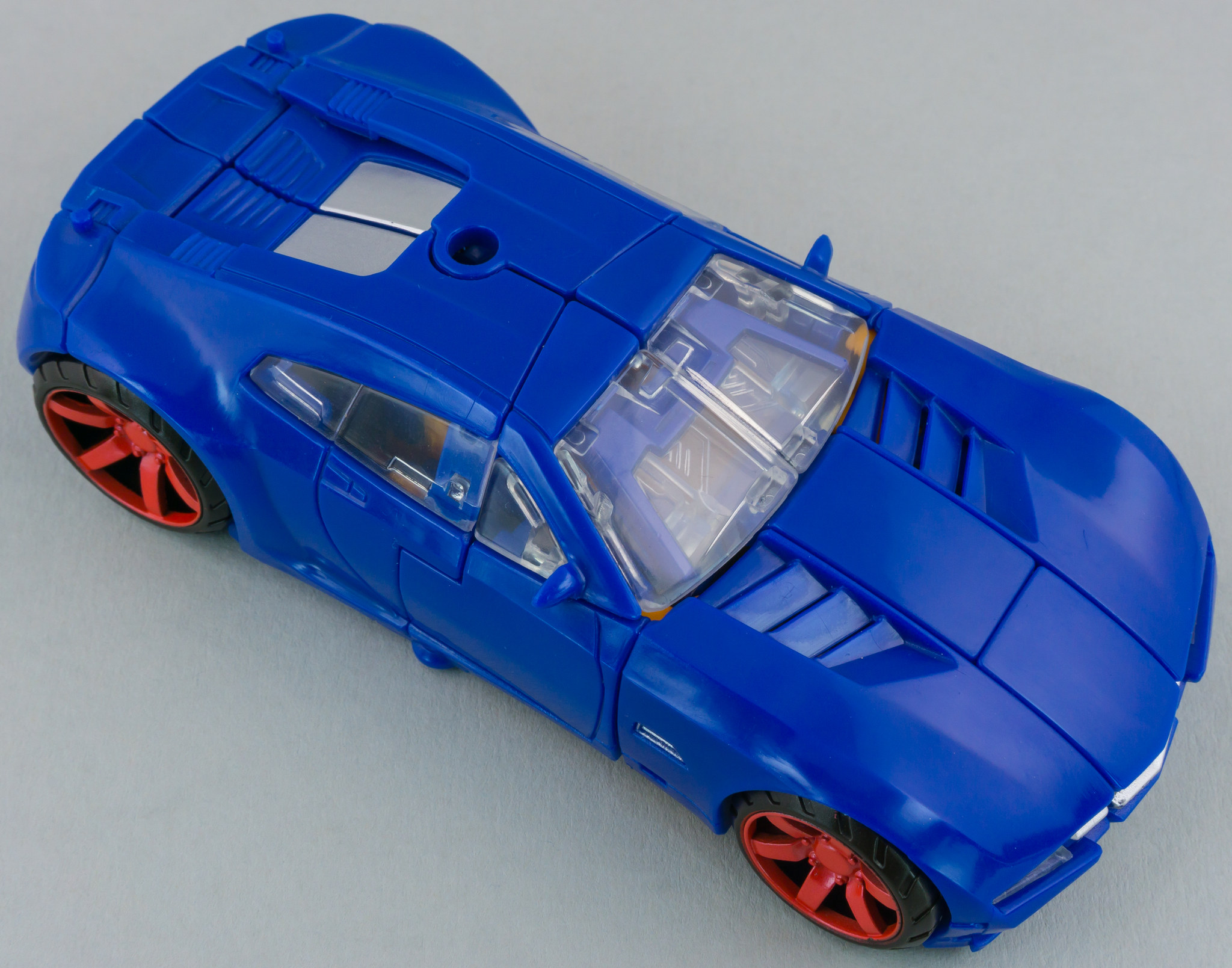 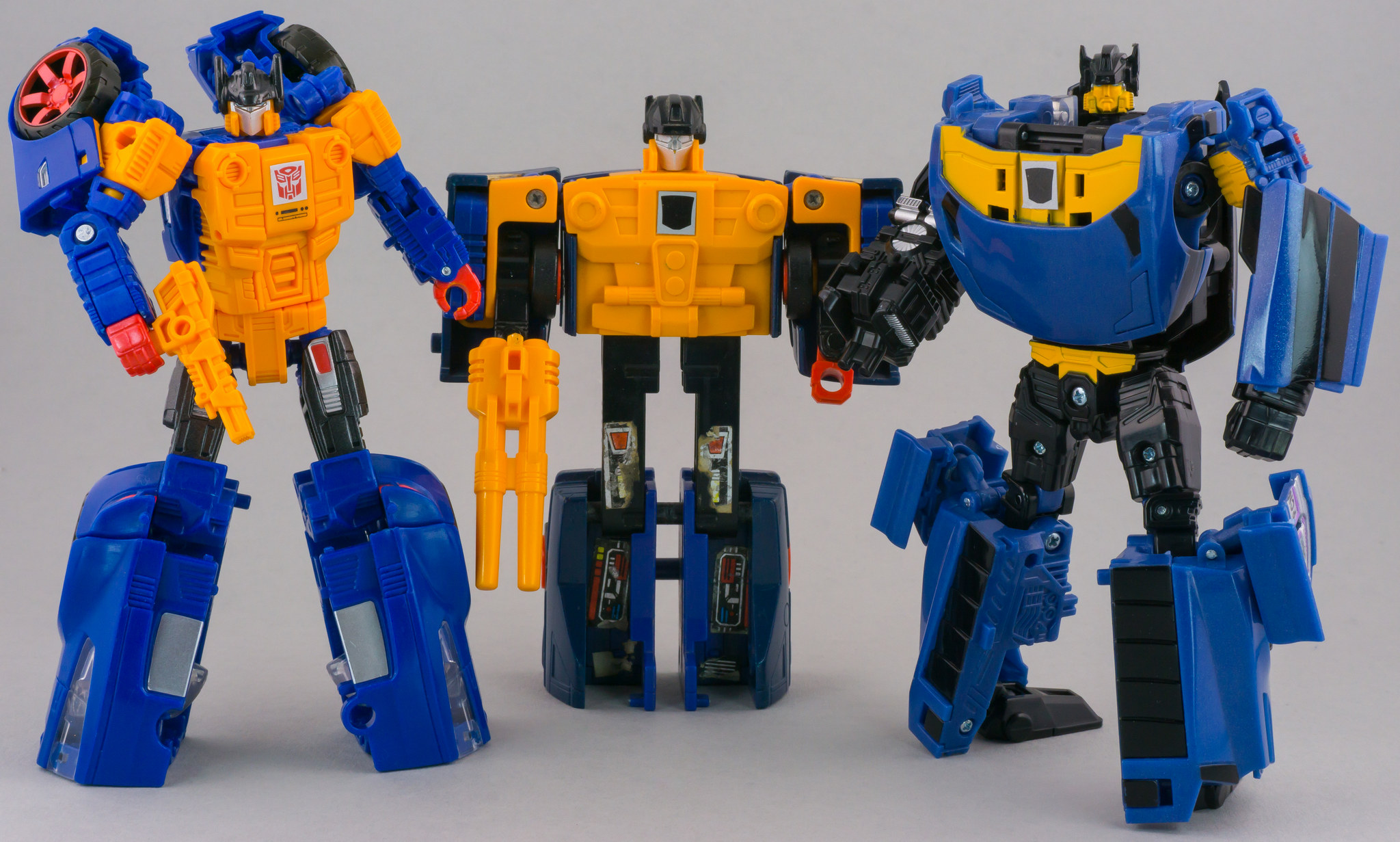 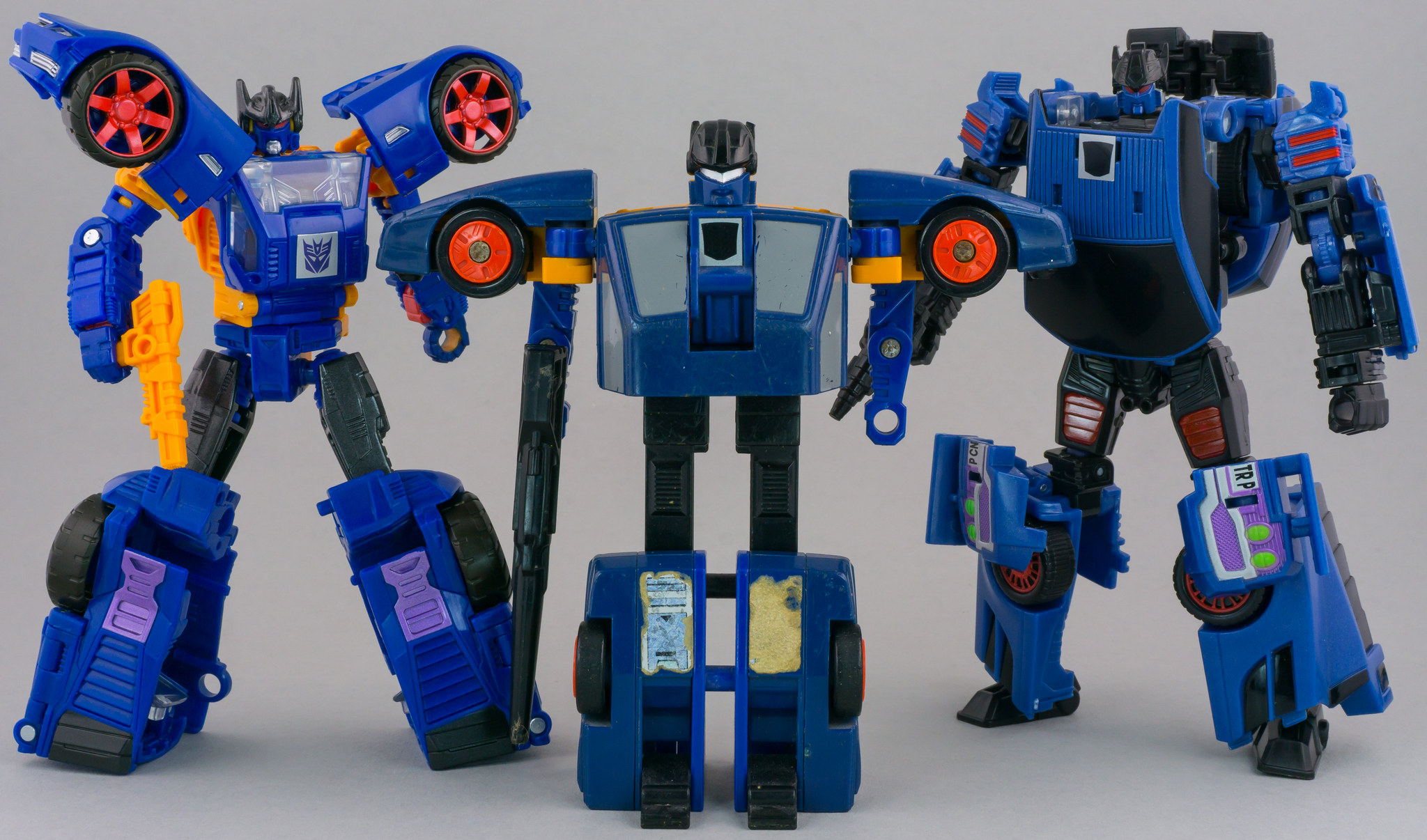 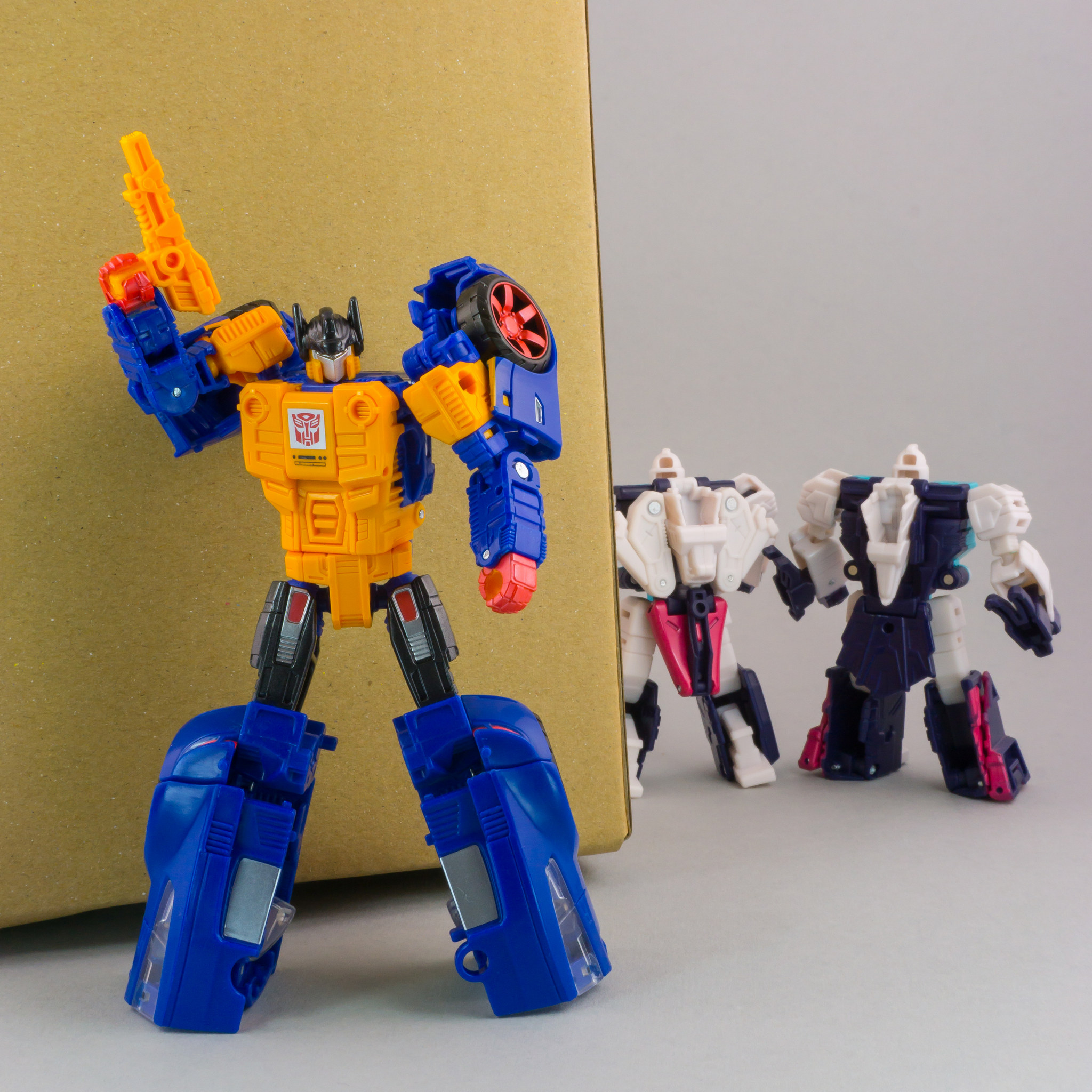 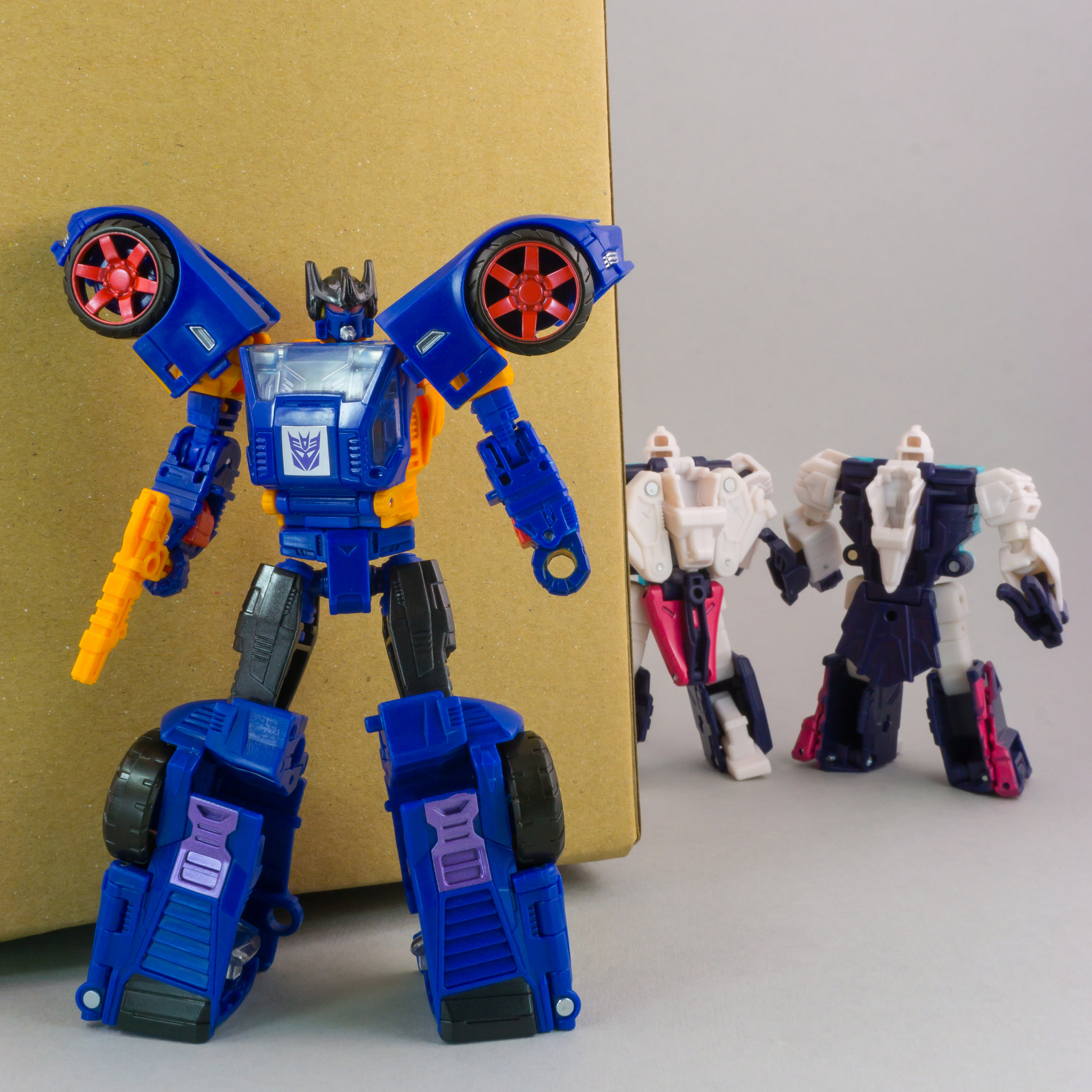 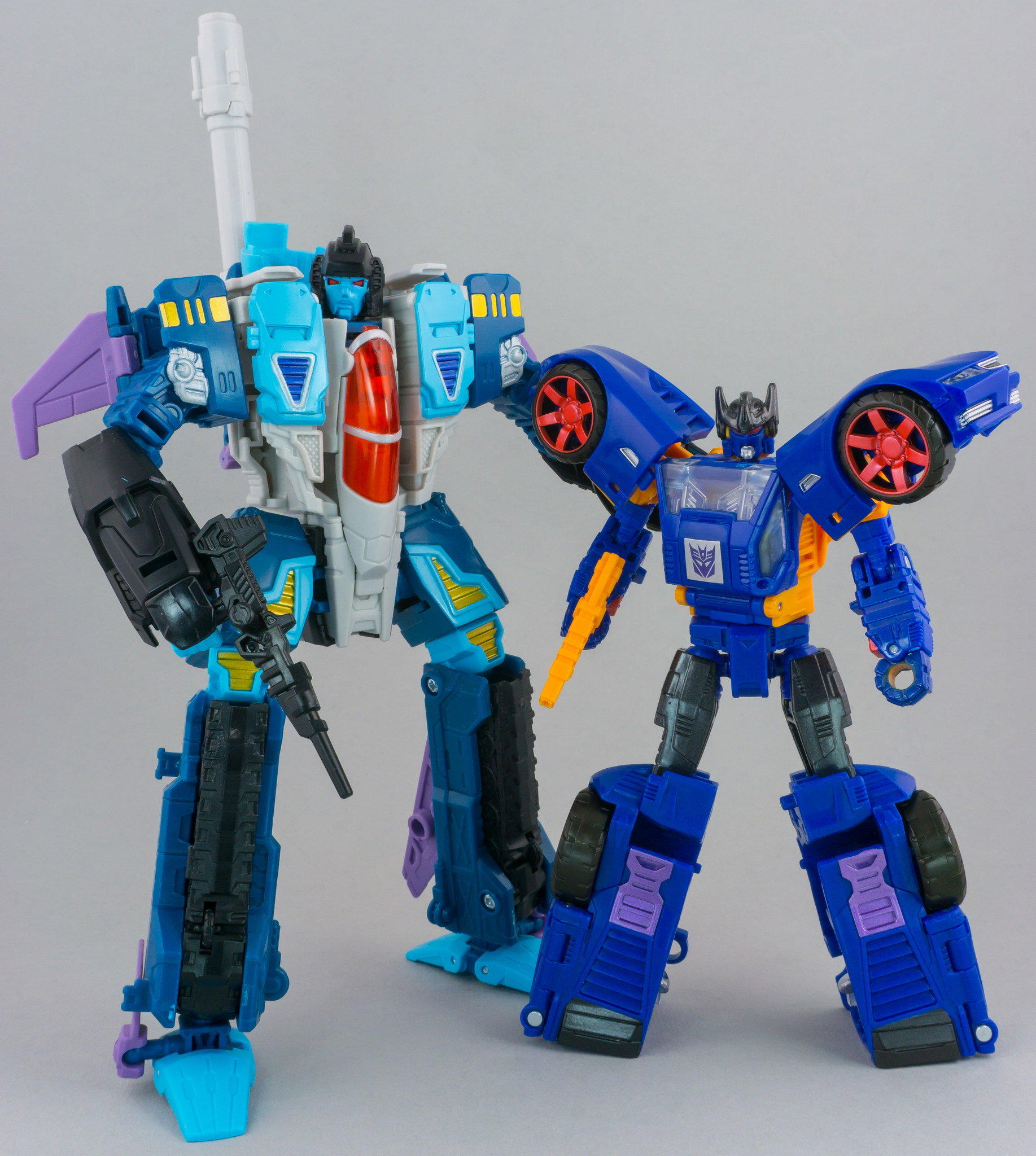 Ooh. Yeah, I need a Drift retooled from this ASAP. I've zero interest in this character (although the gimmick seems fun) but this mold would look great next to all the Thrilling Thirty and Prime Wars figures on my Rod Squad shelf.

Really? I always pegged him for Classics. It was just dependent on when they would get back to the ~'87 era characters. I don't feel Masterpiece is in the cards at all because he's a relatively obscure character.

I should clarify that I never thought we’d get a faithful CHUG update. Assumed that the gimmicks were what was allowing HasTak to do the more obscure characters and that PCP would be hampered by some kind of gimmick. Glad to be wrong. Now, how about a Doubledealer, HasTak?

I see Thew's little slip up has caught on.

Just got him recently, and he is fantastic. Never thought we were going to get a proper CHUG update of Couch/Puntercouch; I always figured his first modern update would be a Masterpiece.

Really? I always pegged him for Classics. It was just dependent on when they would get back to the ~'87 era characters. I don't feel Masterpiece is in the cards at all because he's a relatively obscure character.

Just got him recently, and he is fantastic. Never thought we were going to get a proper CHUG update of Couch/Puntercouch; I always figured his first modern update would be a Masterpiece.

I will sell you mine, MISB, never opened, for $20 shipped, which is less than what they are going for on Amazon…

One of my favorite characters, ever. Bought two of him (or should I say four?)

Have waited patiently for years for a proper update to Punch-Counterpunch and I think Hasbro did it right. The final piece to an impressive G1 update trilogy.

Love the updated P/CP though.

Agreed on the doubledealer, loved that figure as a kid. Repainted Blitzwing doesn't do it for me.

Love the updated P/CP though.

I'll sell you mine, MISB, less than what Amazon is selling it for.

I like this guy a lot, looks awesome. Pretty nice way to make it like the G1 toy but use a different transformation scheme.
The only thing bothering me are the fake windows… not sure why that could not have been left on his chest. This way he has what seems to be a second set of windshields under the real ones that go into the legs.

it's pretty obviously Pounch and Cunterpounch.

Beat me to it!

Ohhh so that's what the heads actually look like with the dome set the right way! amrite Hasbro photographers?

I have one MISB that I am going to sell, if anyone is looking/wants one. I bought it and just never connected to it, so never opened it.

Really, I thought if he showed up in Singapore stores he will show up in ours but I guess you are right since it probably Hasbro wants it to be only on Amazon

Anyone know if he will show up in stores?