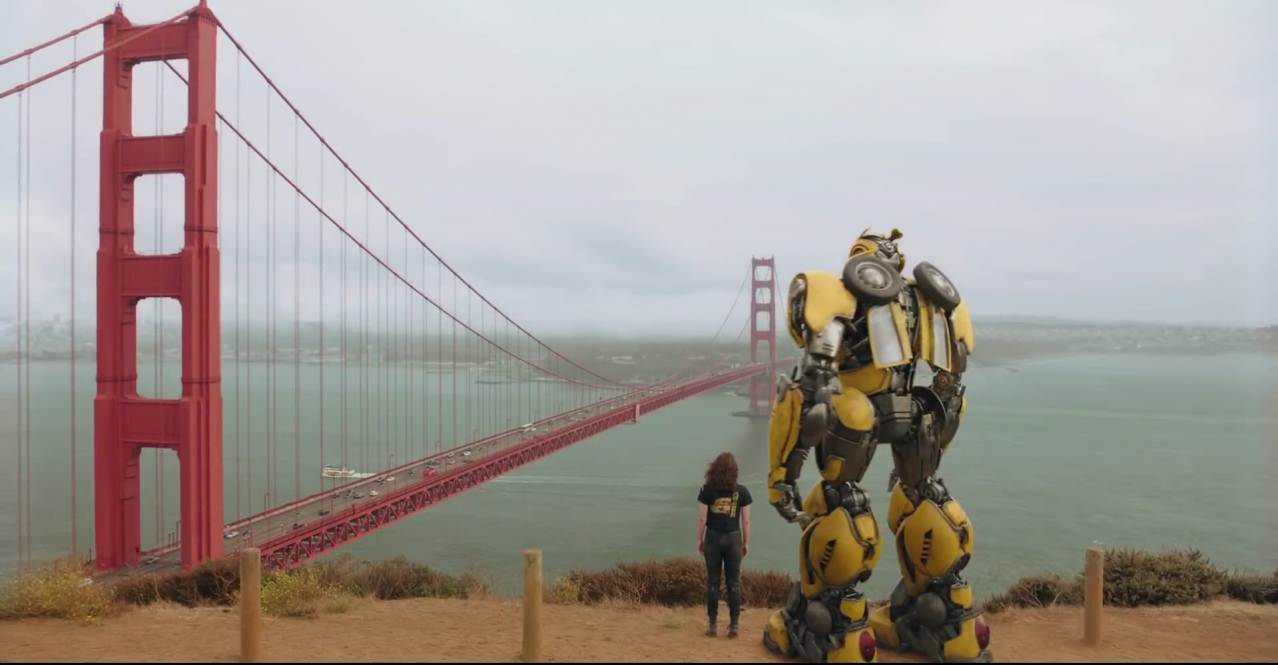 After an amazing build up, the latest trailer for Transformers: Bumblebee movie is out now.

As teased all throughout the weekend, the trailer features Bumblebee, Optimus Prime, Soundwave, Ravage, Starscream, Blitzwing, Shatter and Dropkick.

Making his Live Action Movie debut are Decepticons Dirge, Thundercracker and several other Seekers/Coneheads as Tetrajets in Cybertron. This brand new trailer also features a very G1 looking Shockwave. When we last saw him, he got his eye ripped off by Optimus Prime on Transformers: Dark Of The Moon.

Other than these wonderful robots interacting with one another, we also have Charlie Watson (played by beautiful Hailee Steinfeld) making friends with our protagonist.

The trailer is a new cut of what we saw during SDCC 2018.

Laika Studio‘s Travis Knight directed the film and the fans will get to see it on December 21st. Check out the new trailer below and let us know what you think.

Yeah so it's not just a Pg-13 version of Deadpool 2, it might a new Deadpool movie all together.

So Deadpool 2 is being re-released to theaters as PG-13 on December 21 this year giving Bumblebee more competition at the Box Office.

IDK I think the New Optimus Prime from the movie looks a lot like it takes it's ques from the Prime 1 Studio PMTF-01 Optimus Prime. 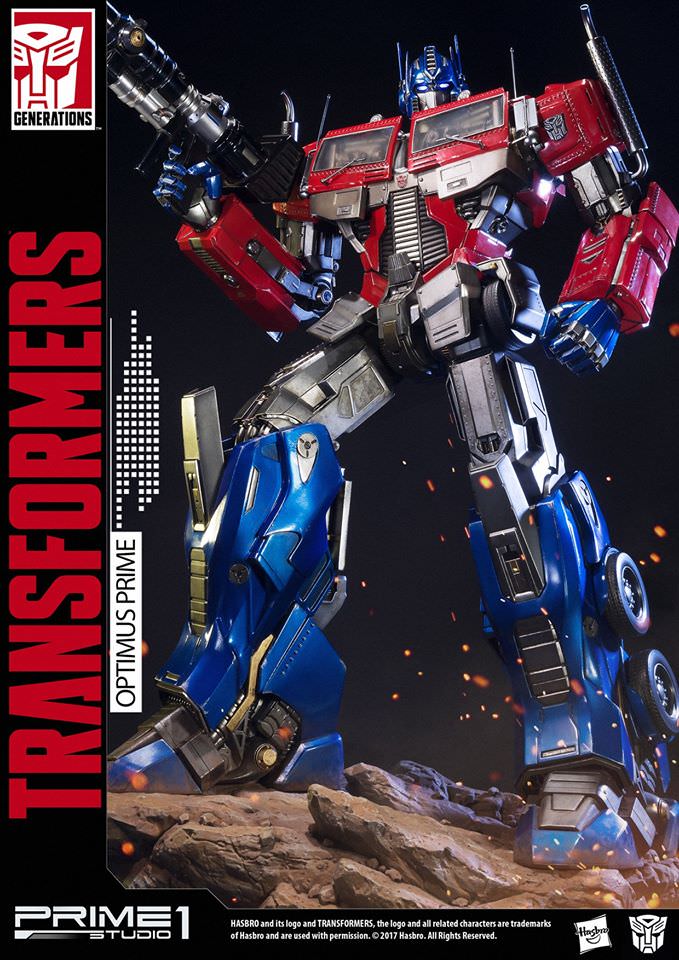 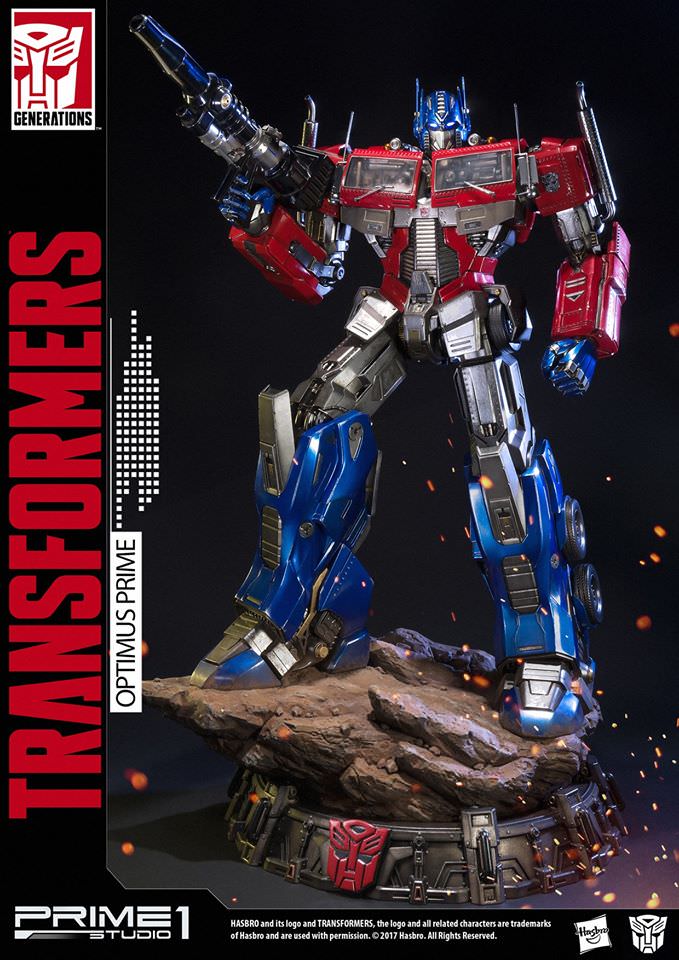 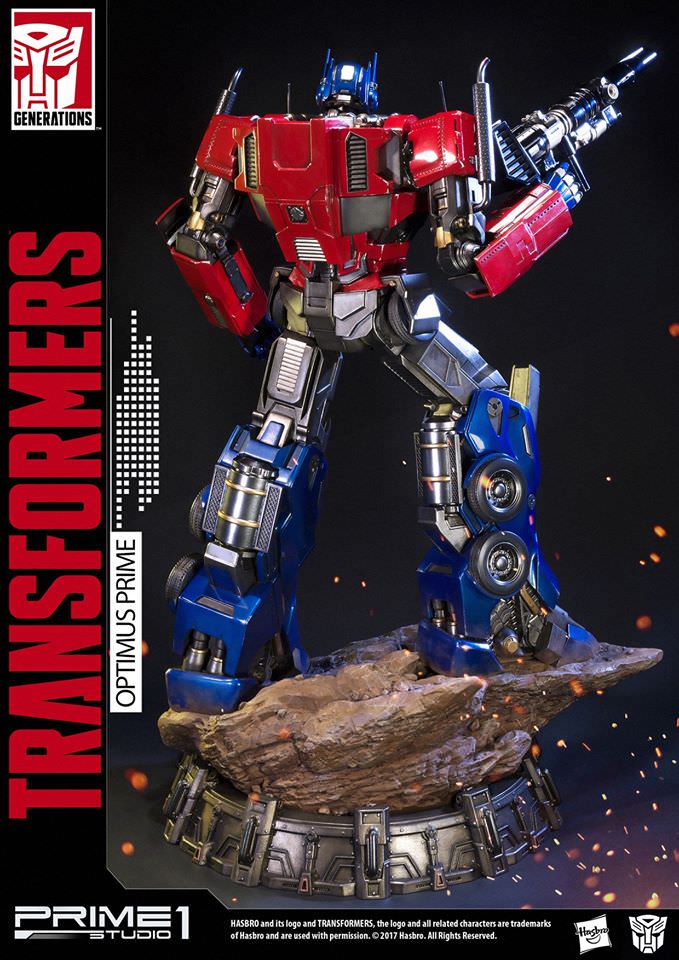 IDK. I wonder if this is kinda how the Earth Mode turns out for the new Movie line?

Here's where the director confirmed it was a prequel and not a reboot. Transformers: Bumblebee Movie Director Travis Knight Breaks Silence – Transformers News – TFW2005

I'm cautiously optimistic about this movie

I am a avid fan of bay formers and i respect g1( but my g1 childhood is aramada), but i dont understand the hate with this new bumblebee movie and g1, i mean comeon, we are all fans of tf and some of you divides us? Just for what?

This us how i imagine their so called g1nish bayformer design before the trailers pop up, though im not sad about it but i do insist i i wod totally sold out if this is the megs and prime we coukd see in big screen (plus their respective figures/toys)

If Bumblebee ends up being a reboot I would not say "No" to this aesthetic! ♡

So Deadpool 2 is being re-released to theaters as PG-13 on December 21 this year giving Bumblebee more competition at the Box Office.

I personally can't wait for these guys to appear.. UNNAMED 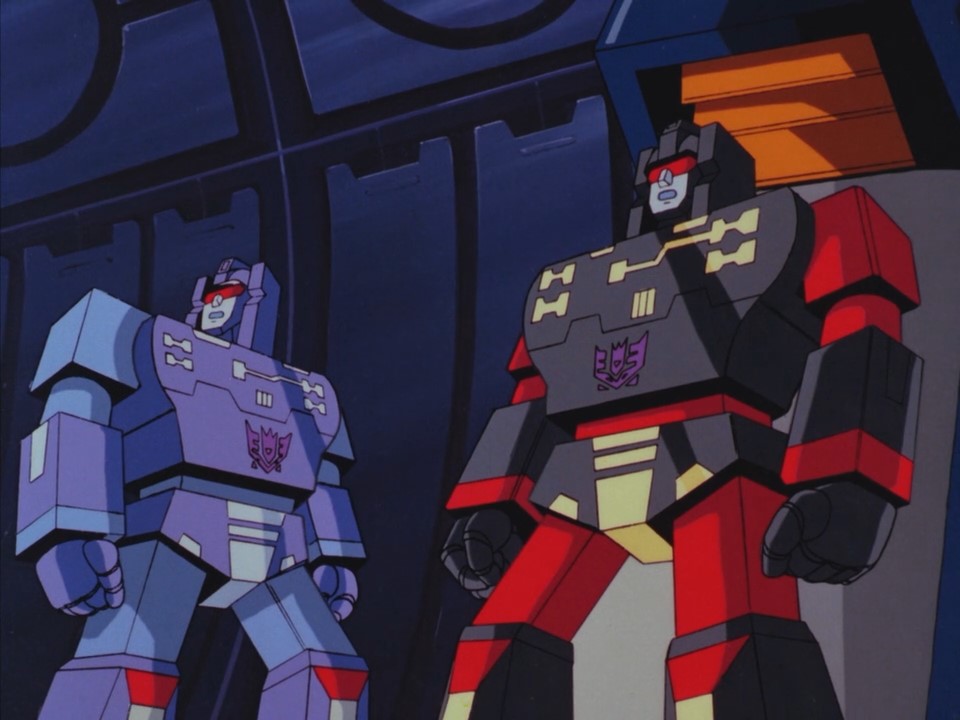 That would be pretty damn hilarious. Not just for Bumblebee but for the franchise as a whole. Those two should always appear, never be named, and always be sold together as a set. The names should forever be ambiguous.

Bay isn't directing this one. But that should be a Robot Chicken sketch of why Hasbro hired Travis Knight. xD

I don't see why they wouldn't. Michael Bay already had his own skit so they need one for Knight to follow up.

I\'d buy the Cybertron-version toys, if they were of nice quality. I haven\'t bought a movie toy in years. (except Masterpiece Movie Barricade and Studio Series Blackout) And I\'m genuinely excited to see the film now.

Well, IDW did the Spotlight focus comics a long while back. I consider it something like that, which is a perfect vehicle for experimenting with the new neo-retro G1 designs.

Ok, I'll go see it, it might be good. I don't like it so far but that trailer looked pretty awesome.

Hasbro who is going full G1 with everything.

SWEET! DO IT!
(But I still have a soft spot for Transformers:Cybertron)

No way that Shockwave's a coincidence.

If this is a continuation of the Bayverse franchise, then Megatron is frozen on Earth. Cybertron would be entrusted to Shockwave by Megatron.

I am a avid fan of bay formers and i respect g1( but my g1 childhood is aramada), but i dont understand the hate with this new bumblebee movie and g1, i mean comeon, we are all fans of tf and some of you divides us? Just for what?

This us how i imagine their so called g1nish bayformer design before the trailers pop up, though im not sad about it but i do insist i i wod totally sold out if this is the megs and prime we coukd see in big screen (plus their respective figures/toys)

@Jazz of Staniz @T69xRiPx it looks to me like the Optimus in this preview matches close to Nizzi’s vision. But yeah…… Toys!

I personally can't wait for these guys to appear.. UNNAMED

I hate how Bay's goofy looking Gerber Baby mute Bumblebee is being mixed with G1. All I can say is WTF? & MAKE UP YOUR MIND! Either make an all G1 movie like we all want or make another Bay………………er…..No! Don't do that!…………….just make an all G1 movie.

It's Paramount trying to keep interest in the films going by keeping the original film aesthetic as intact as possible while also trying to please Hasbro who is going full G1 with everything.

I can't believe Bumblebee is still a mute after all this time. When are they going to drop that stupid shit?

Technically they did with TLK, but it happens in the BB film probably to explain why he can't (or isn't supposed to because he does at one point) talk in the first film. If they decide to go full break-away reboot with BB, I bet his voice gets fixed much quicker since nothing would make the films seem different than a talking Bumblebee for a change.

The sad thing is, Bumblebee could be a really cool character if handled properly but this version of him just plain sucks balls! He's supposed to be a scout that's brave enough to go to Earth all alone. In one scene he's cowering in the corner like a scared little puppy dog & in the next he's beating the shit out of multiple Decepticons twice his size. W T F ?

Spoiler: There’s a reason for that

They should also just make his head/face the battle mask all the time. He looked awesome in Age Of Extinction. Just leave the mask on all the time & get rid of that idiotic looking Gerber Baby sucking on a pacifier face. Is he a Berbil or a badass? I can't tell.

His battle mask isn't exactly friendly looking, though, which is why his default is the more rounded, human like face. It makes it easier for him to emote with a humanoid facial structure which given he can't talk is a much more important facet of his animation.

I can't tell what this movie wants to be. Almost every scene with Bumblebee in it looks like it's meant for little girls. All the scenes without Bumblebee looks like an awesome movie for Transformers fans. I can't wait to read the reviews.

The film wants to be a more kid-friendly transformers action film aiming for the family demographic, instead of the young teen/adult market the last five have.

Also would someone please edit chicken legs, gorilla arms, and a wasp’s head onto an inverted dorito?

I am at work, so this is the best I could do with MS Paint.

They totally are. Maybe not in BB Shockwave’s country but at least most of western Europe has it. It’s a very common brand.

"My country" is Hungary, which is Eastern Europe (even though our politicians like to say "Central Europe". I forgot that TFW2005 no longer displays "Country" under the avatars on the left… odd.

They totally are. Maybe not in BB Shockwave’s country but at least most of western Europe has it. It’s a very common brand.

Not everything that is supremely common in the USA is widely available here. Oreos were only imported to Hungary in 2015 – before that, I was just wondering what that thing would taste like. We had our own equivalent cookie that has been around since 1980 or so, the Pilota Cookies. (IMHO, they are far better than Oreos still, but sadly more expensive these days)
Megérkezett Magyarországra az OREO

I ain't no foodstuff expert, so it is entirely possible Bruce Willis is right and doritos are available somewhere, but given my general disinterest in tortilla chips, I never look hard at those sections of the food isles, only potato chips.
In general, sadly many famous foods are not exported EU-wide. I'd pay good money to get those awesome Terry's Chocolate Oranges, but apart from a short time while Tescos carried them, they aren't sold in my country.

My condolences for your loss.

It's not just a tortilla, it's covered in a salty cheese power dust that's notorious for getting all over your hands when you eat them. So usually people are licking the stuff off their fingers for the rest of the afternoon.

I hate junk food because I eat so much of it. (Work involves travel, most "meals" involve things wrapped in plastic at the gas,,, petro, station. So when I'm home I avoid chips, crisps, candy and the like)

But even then, I'd rank Doritos over potato chips and pretzels. You ever get a chance, by all means try them.

Nah thanks. I am not a fan of tortilla chips in general, and even with potato chips I prefer the more natural ones, no powder. Favourite is the balsamic vinegar one and the lime/chilli flavor.