Via Planet X Facebook we have a look at the sketches of their new project: PX-C02 Kadmos (IDW Star Saber).

Following their PX-01 Ismenios /Deathsaurus, now Planet X is showing their take on Star Saber. The design seems based on Alex Milne’s design in More Than Meets The Eye, but with elements of Star Saber’s design in Lost Light. The sketches show a very promising figure considering Planet X previous releases.

The IDW Star Saber character was presented as a normal Transformers, dropping the Brainmaster gimmick of the original G1 character. Planet X plans show that they are planning a separate small robot (Saber?) which will transform into a small jet that forms the chest of the main figure.

You can check these early sketches after the jump and then share your impressions on the 2005 Boards! 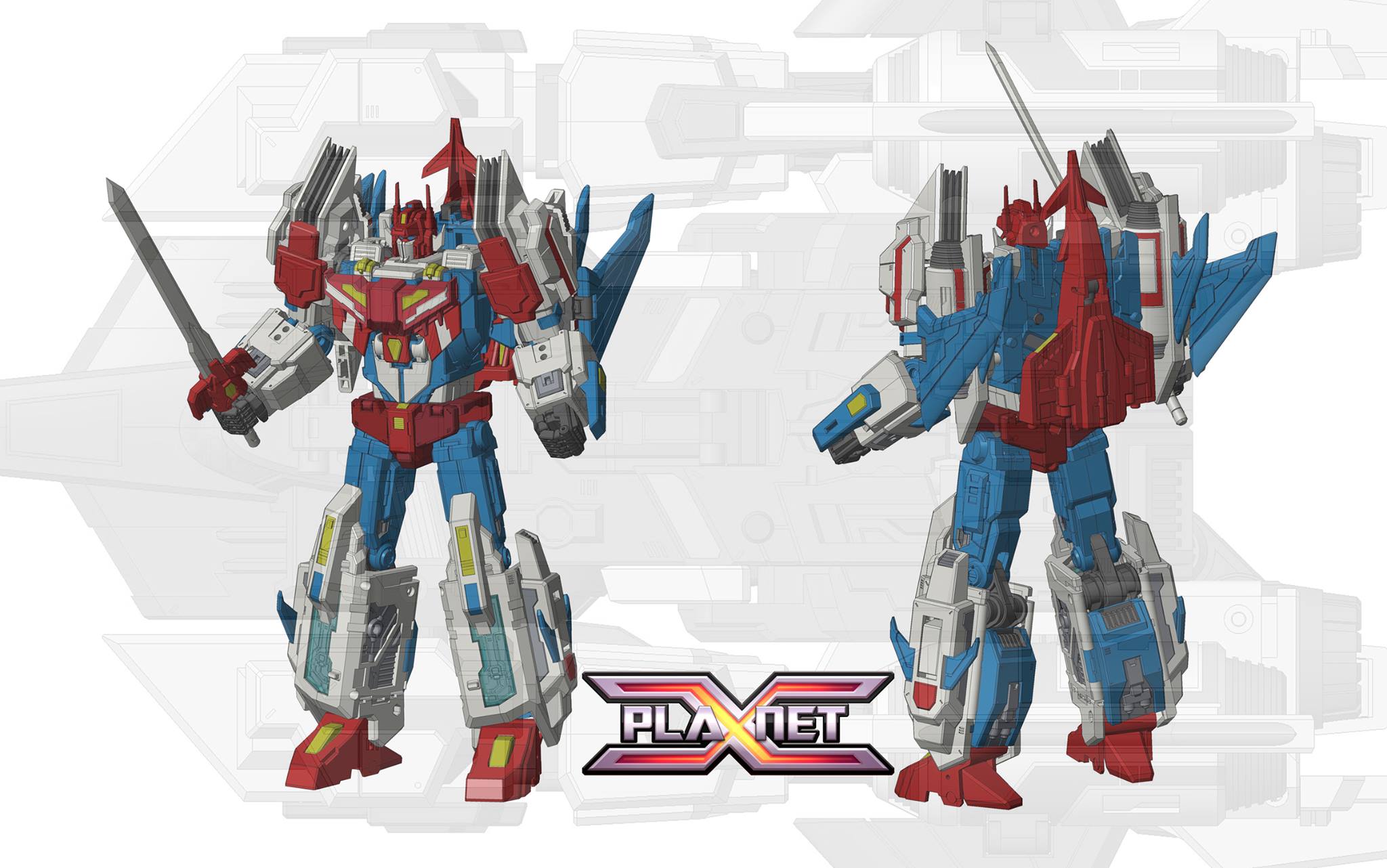 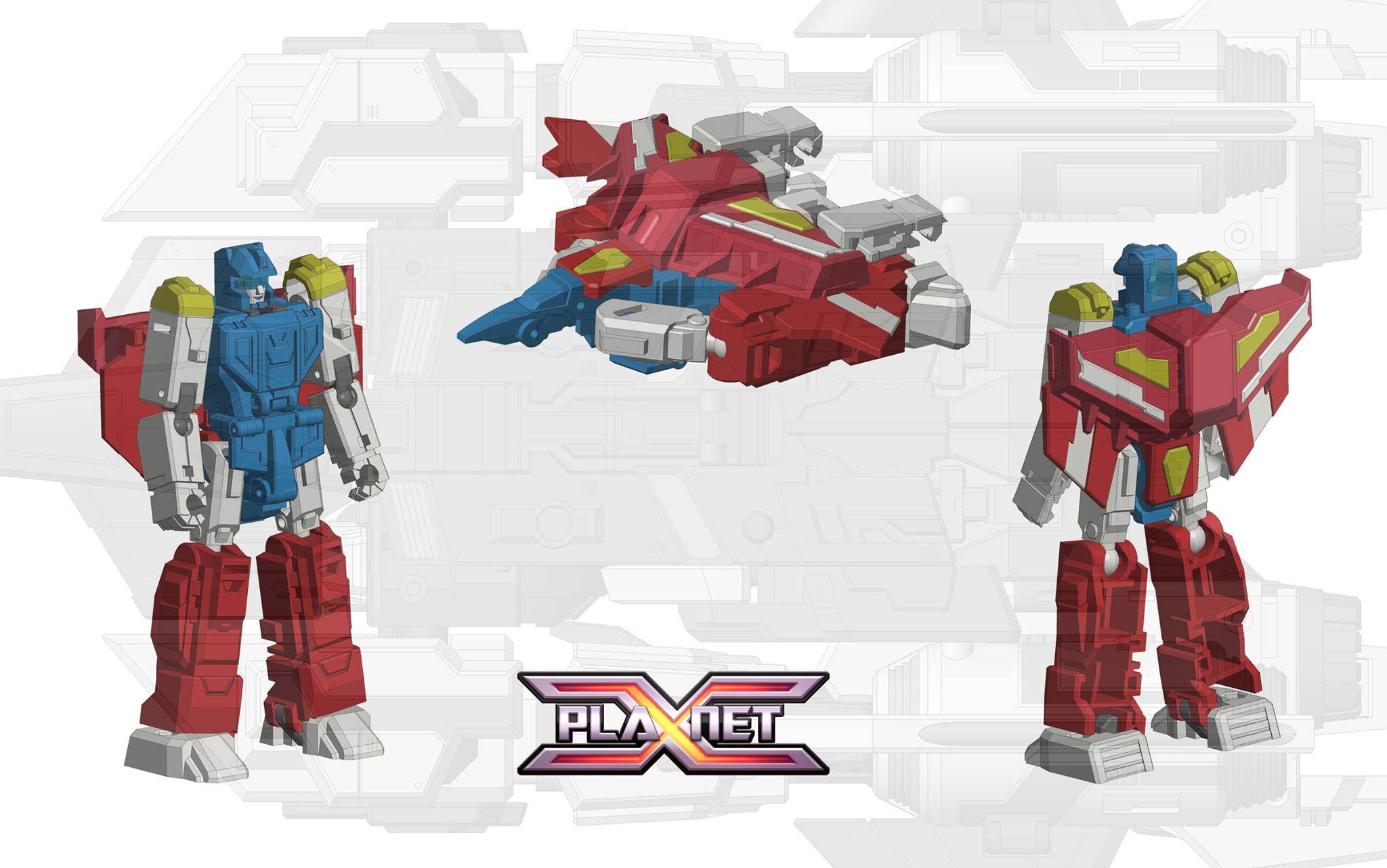