Via the Official Takara Tomy YouTube Channel we can share 2 new New Takara Tomy Studio Series and Turbo Change Promotional Videos for all of you.

The Studio Series video features Bumblebee, Ratchet, Optimus Prime, Grimlock, Starscream, Crowbar, Stinger and Blackout toys. The video presents each toy in a very nice stop-motion animation featuring poseability and transformation sequence. We finally get a clear idea of how Leader Class toys Grimlock and Blackout transform. There’s also a character size chart shown. Thanks to 2005 Boards member Type-R for joining the screencaps into a big single image of this chart, and share it in our boards.

You can check out the videos and screencaps after the jump, and then sound off at the 2005 Boards! 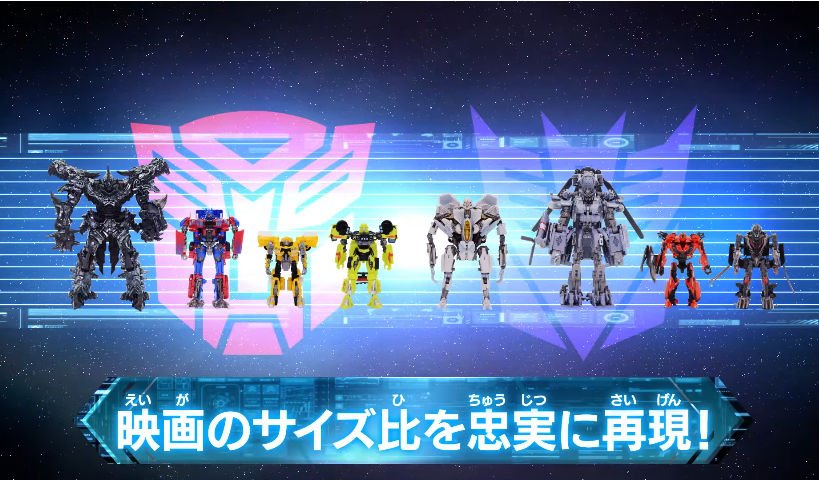 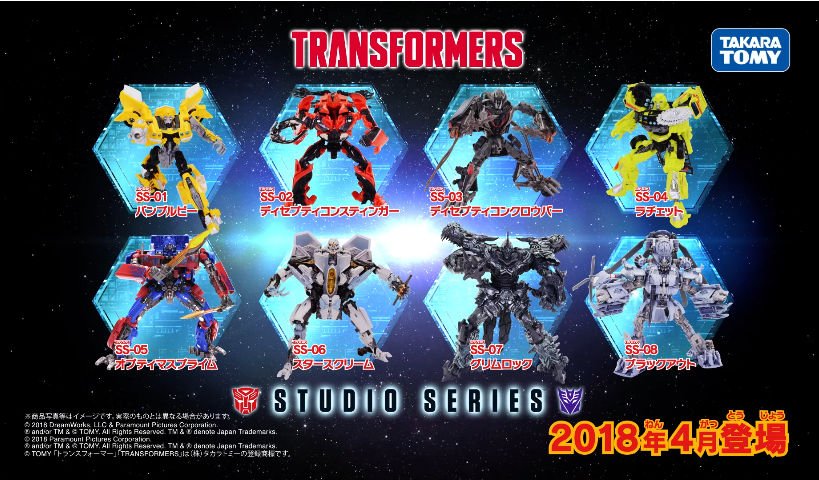 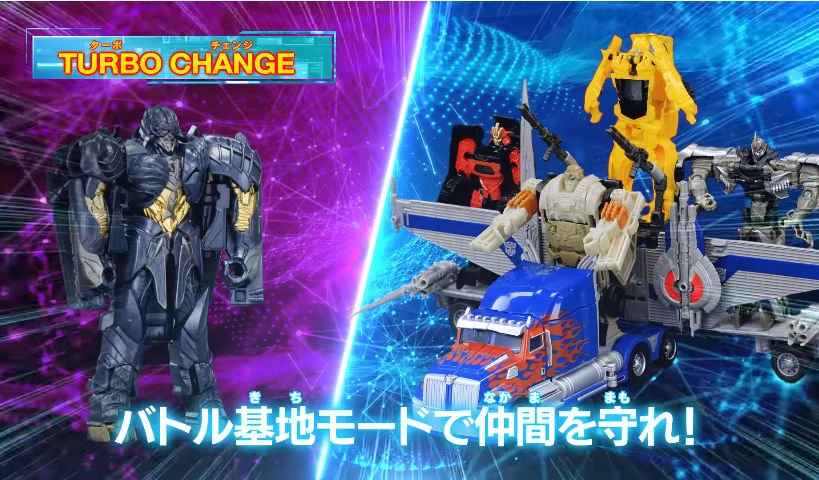 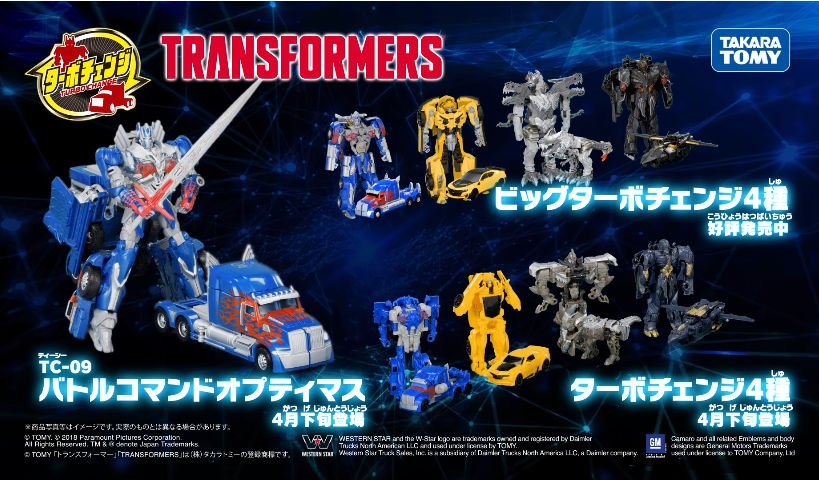 Any other threads that have these updated pics?

And one for Bubblebee So if you got me on ignore for some unknown reason, let me know. Cheers.

And I can’t send you PM’s for a question I have. Go figure.

Whoever did those stop-motion transform animations deserves a raise or bonus or something.

I just love watching Blackout's transformation over and over again. Seeing those transformations totally hyped me for this line. Cant wait to have these guys in my collection.

TakaraTomy have used the international names for the TFs (and subsequent cartoons series – Animated, Prime etc) since the first film in 2007.

They've called him Optimus Prime ever since the 2007 movie. Same with Bumblebee instead of Bumble, Jazz instead of Meister. Same with Animated and I think Prime/RID.

In hand starscream is a head and some taller than prime and if they really are going with the “official” scale chart does that mean megs will be taller than blackout? Meg’s is stated to be 34 feet tall and blackout as 33.

Scale be damned, I think I already have plenty of movie Optimi and Ratchets, but there are some definite purchases here. Other than wearing hip-waders, Grimlock looks great, but still considering passing on him since the character really didn't do anything for me. But as a movie fan, it is great to be getting some upgraded figures and characters we never got.

Not that I'm complaining, but how is Megs not a Leader? He's frigging huge.

Seems pretty painted to me. See some gold paint all up his chest, some black of the treads. Got some nice detailed apps for the face. Cannon's got some gunmetal in there.

Kind of a waste when they used such a shitty grey. they really should have just painted him in silver or at least casted him in a nicer grey.

Not that I'm complaining, but how is Megs not a Leader? He's frigging huge.

Seems pretty painted to me. See some gold paint all up his chest, some black of the treads. Got some nice detailed apps for the face. Cannon's got some gunmetal in there.

Ooooohhhh more product you can buy at Walmart right now on clearance even!

You sound so insecure the more you tout this narrative of yours that somehow these toys aren't popular.