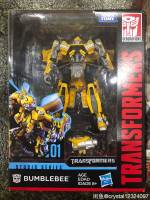 Thanks to TFCN we have our first look at the upcoming Studio Series Wave 1 Deluxe Bumblebee figure.

The figure appears to be a remold of the Transformers: The Last Knight Deluxe Bumblebee, albeit with a more 70s’ Camaro inspired alternate mode. This is our first look at the figure and is labeled as “Studio Series 01”. It is also our first look at a deluxe figure from the line in its packaging.

Crowbar, Ratchet and Stinger are featured on the reverse side of the package cross-sells. This further confirms the Peru listing we saw not too long ago.

The toy is codenamed Stryker 2 with Stryker 1 coming in at a later wave. Though speculated to come out with a Volkswagen Beetle altmode from the upcoming live action movie, this first look debunks that particular speculation. Nevertheless, this actually confirms another rumor which stated that the figure is based on the 70s Camaro with a Police Chase Backdrop.

You can check out the images after the jump. 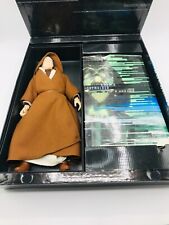 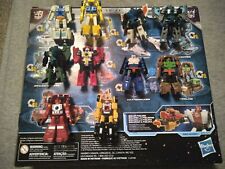 I have an odd suspicion stinger will be receiving a masterpiece toy. That engineering looks waaaay too advanced to be solely for a deluxe…

Time to find a good Crankcase figure. What was the name of the cyberverse dread "pet"?

Time to find a good Crankcase figure. What was the name of the cyberverse dread "pet"? 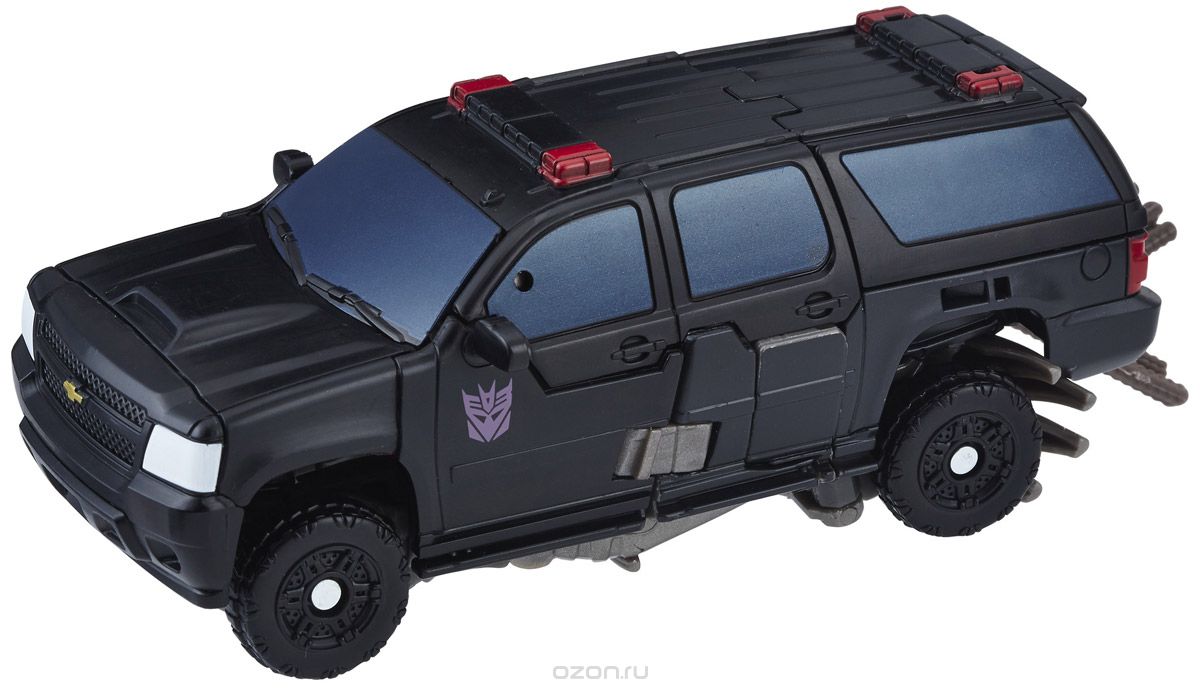 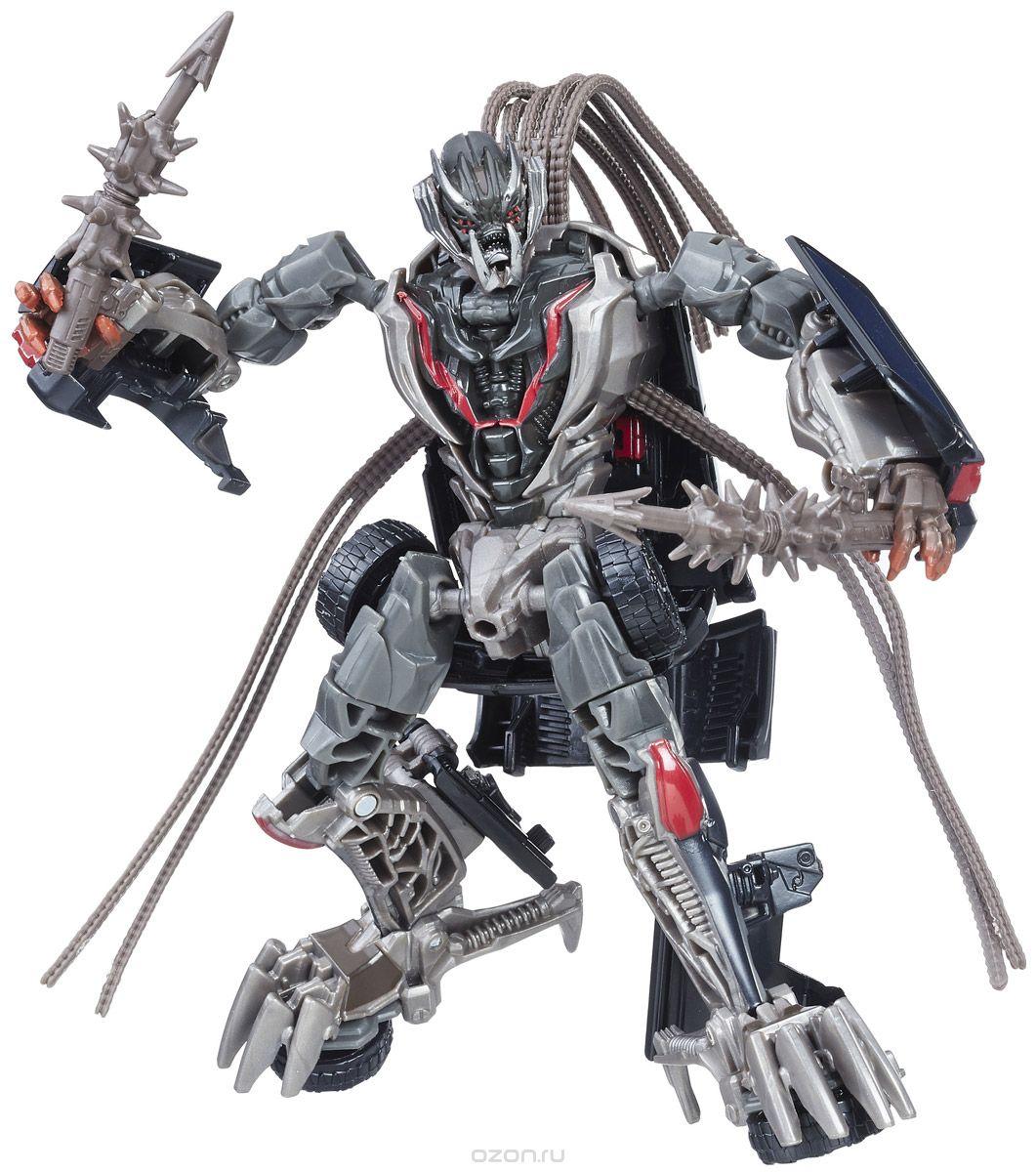 Looks pretty cool and I'm glad he's not just a straight up repaint of Berserker with a new head. 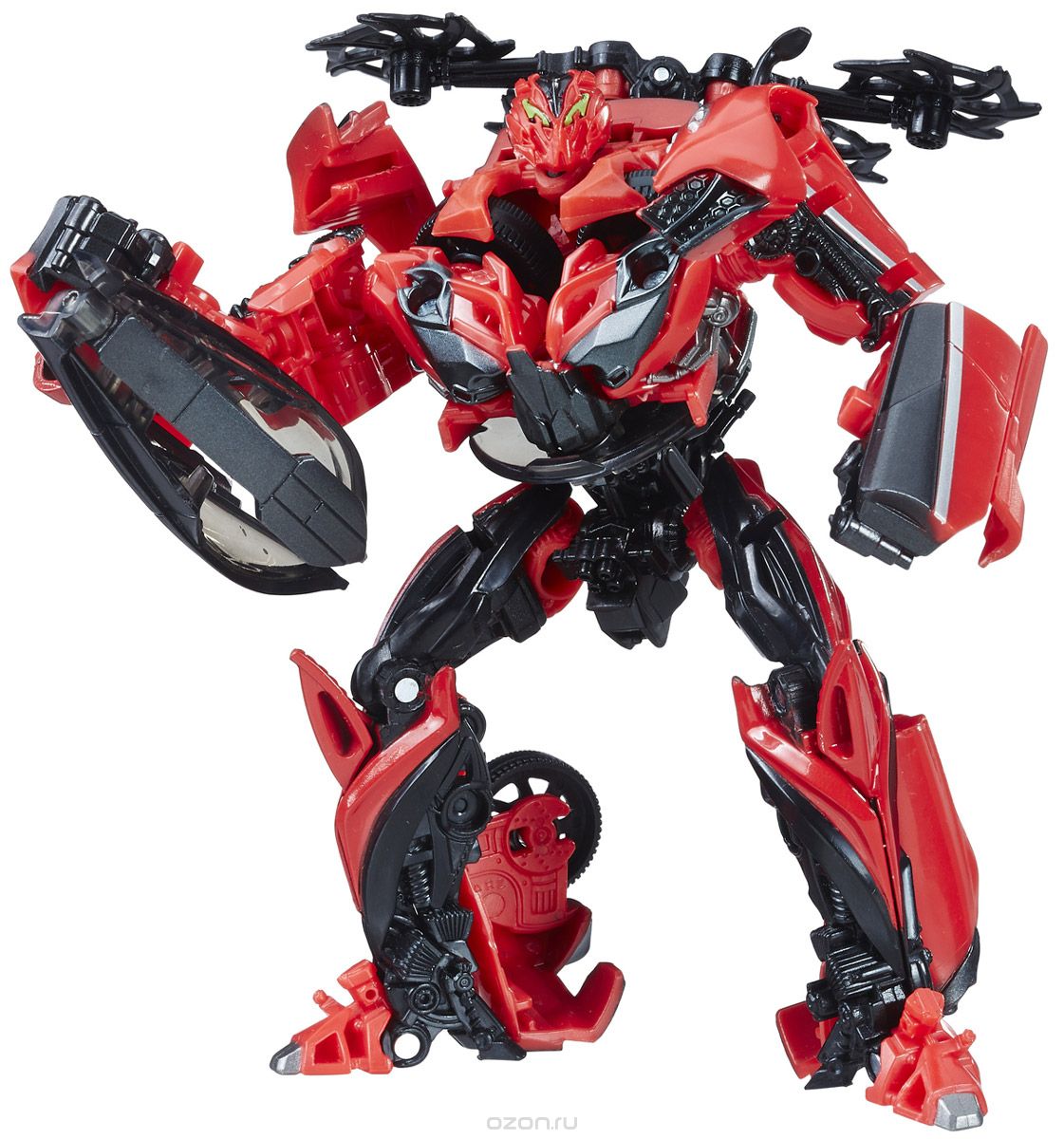 Holy shit yes! He actually transforms! Look at that windshield chopping the torso in half. Awkward and slightly out of place? Maybe, but at least its not just hanging off his back as stupid extra kibble. 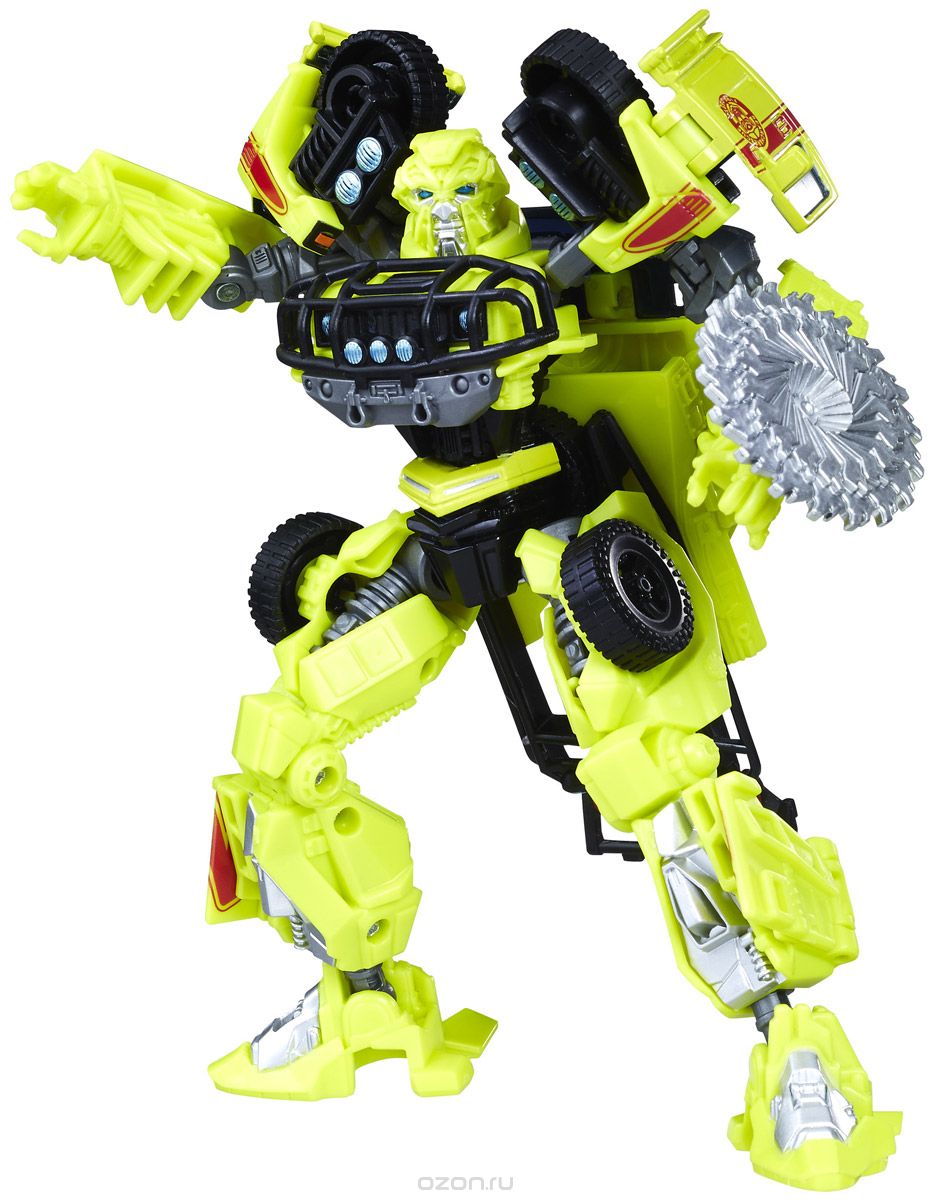 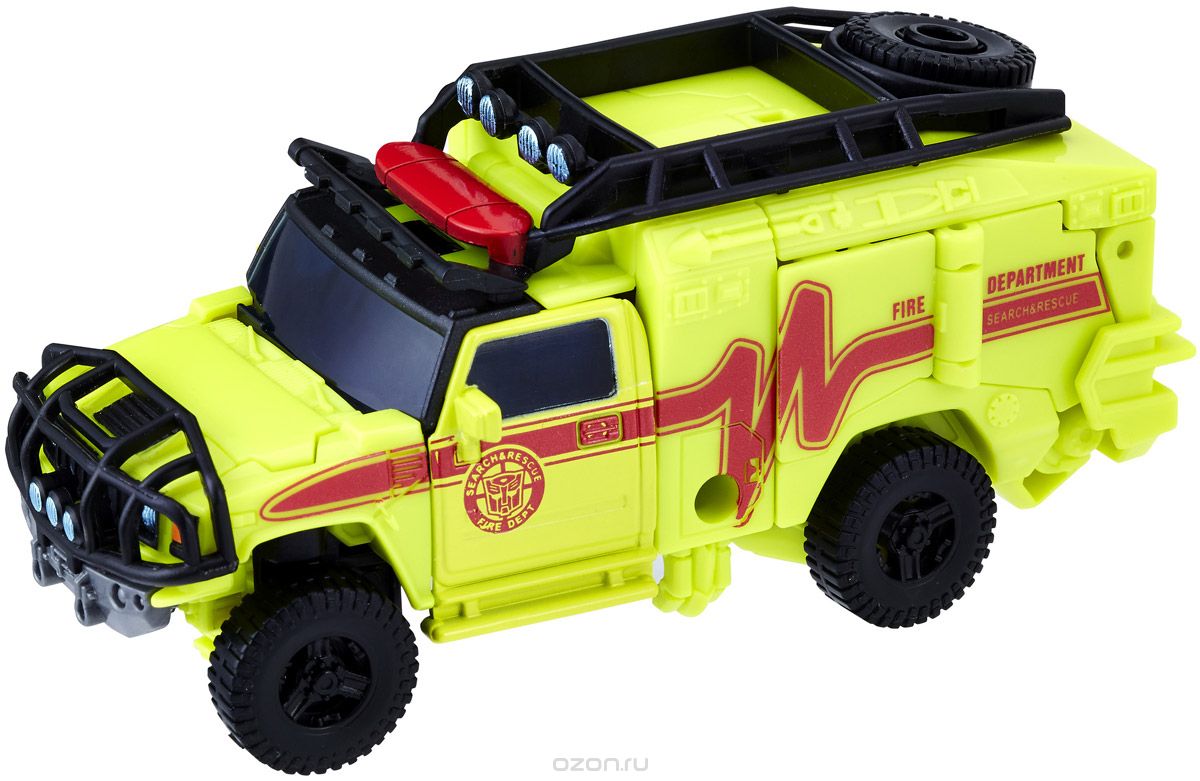 So basically the Dotm deluxe with a bit of reworking and a different,more compressed backpack? I'm down. 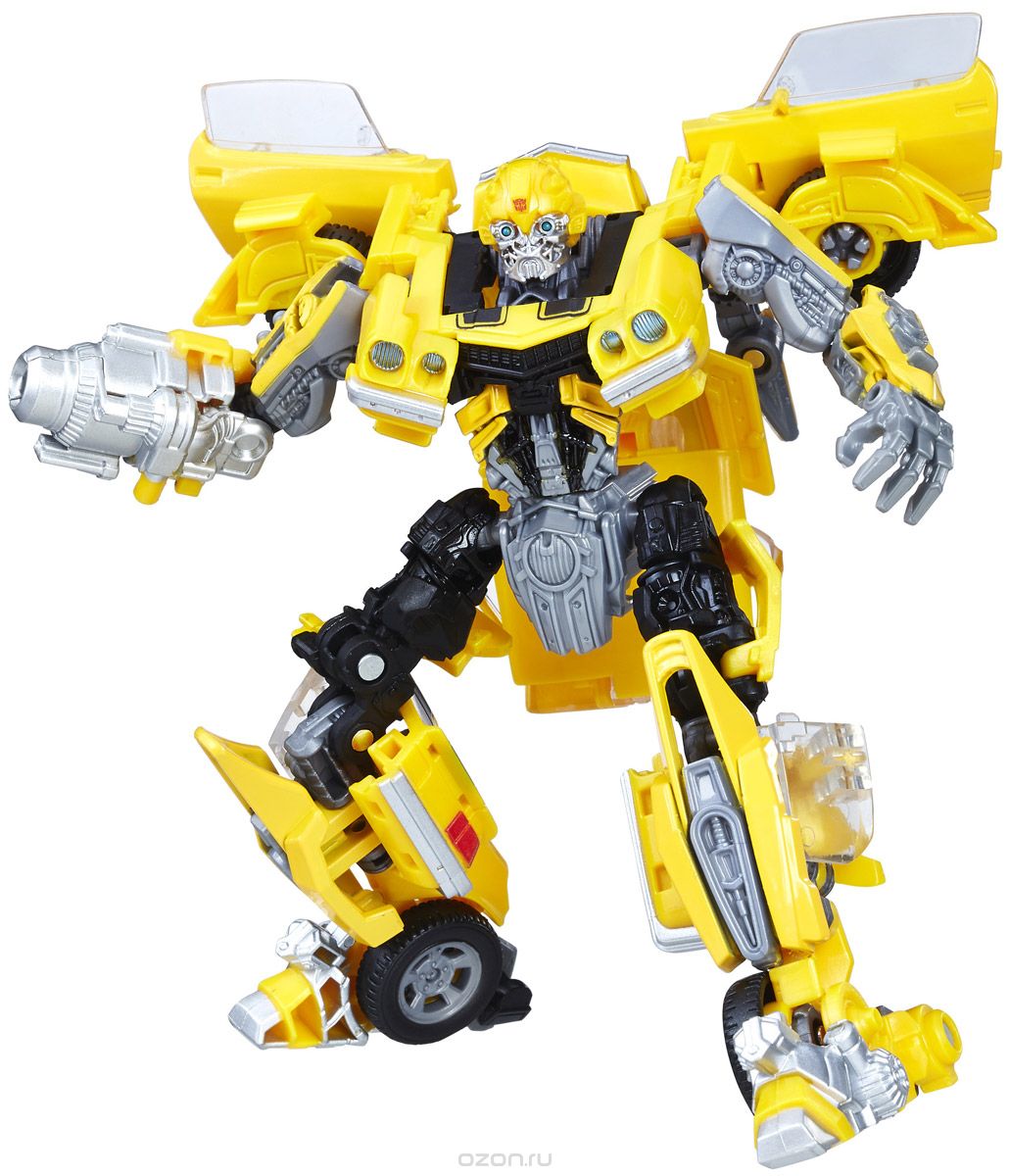 Honestly looks way better as this mold than the Tlk deluxe did, imo. Head and eyes are weird tho

Overall, these look top notch so far. I'm hyped and hope we see a lot more of this line later today.

Not bad. Definitely looking forward to completing my Dreads trio.

I hope that ending Bayformers did not affect this line.

Stinger and Crowbar are a definite Want.

I just noticed, looks like Crowbar's jaw can move.

No idea why ratchet never received a Voyager mold past Rotf and Dotm but oh well.

As for the danceing thing its strange no doubt but it will probably appeal to the kids which is always their goal I guess.

Ya, kids like dancing. Children are such odd creatures…lol

Honestly if they just up-sized the ROTF mold I would be fine.

This toyfair seems to be more hyping than the last knight year.

Well this years movie line consists of characters we like who never got figures, plus Optimus Primal, and Predaking, and more Generations, and some Cyberverse and Bee Movie figure. Theres a lot to be hyped for.

This toyfair seems to be more hyping than the last knight year.

Don’t know if you’ve been around for toy fair before or not, but we usually have pics around 1-2 central time.

Guess I’ll have to wake up early that day.