Surprising everyone, it was confirmed last week that the principal photography for the new movie has entered its final days. By the time Hailee Steinfeld (star actress of the movie who plays the role of Charlie Watson) Instagrammed a concealed script last Thursday, the movie has entered Day 53 out of 70 days of filming.

Of course we knew that the movie had a significantly smaller budget than its predecessors, and it feels like yesterday when The Bumblebee Movie began production on July 31st. Only very little info came out of the sets and we believe it is mostly due to the fact of keeping away from busy cities such as Chicago where a large number of onlookers would send out info into social media.

We expect the movie to conclude principal photography somewhere around early November and therefore giving a little more than a year for post production and marketing.

Meanwhile, John Cena confirmed his role as a Sector 7 agent through his official Twitter account. Mr. Cena was spotted wearing a S7 uniform with a nametag indicating a possible surname titled as Burns.

The movie is currently being filmed in Long Beach, California which includes Night Shoots. Several on-set photos are also available via Instagram and Snapchat. You can check them out, after the jump. 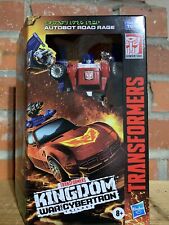 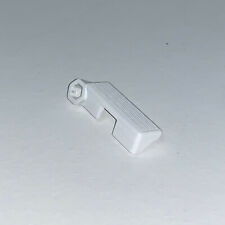 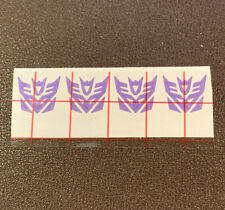