We are back with another Transformers Universe: Bumblebee movie news roundup. Last week had been a very quiet one but some news items did turn up.

As we stated on our previous news roundup, filming continued in Santa Cruz throughout the last week and concluding just few hours ago.

“The Santa Cruz Boardwalk is one of the most iconic and appealing attractions along the West Coast,” said Paramount Supervising Location Manager/Co-Producer JJ Hook in a release. “We’d be remiss not to include such a fun landmark as one of our key locations. What’s more quintessentially Californian than a view of the Pacific from the historic Giant Dipper roller coaster?”

On Saturday, the filming at Santa Cruz was wrapped up. We are yet to learn where the crew will head next.

Bumblebee is scheduled to be released on December 21, 2018 and you can find a neat little countdown clock courtesy of Days To. 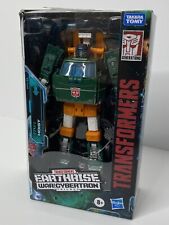 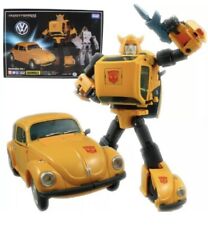 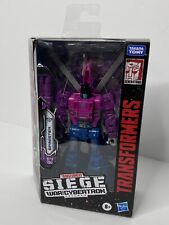 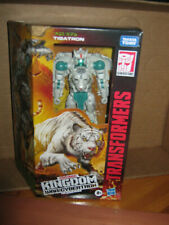