We are restarting our Transformers Live Action Movie news roundup project as we move on from Transformers: The Last Knight to Transformers Universe: Bumblebee. We’ll bring you weekly updates (just like last time) hoping that you’ll catch up to all the tidbits you may have missed.

The biggest news which came out last week is the reveal of an unknown Decepticon in the guise of a 1971 Plymouth GTX. For those who are unable to spot the insignia on the hood, our resident photoshop extraordinaire Red Goblin enhanced the image for your viewing pleasure.

We also learned that the movie’s working title ‘Brighton Falls‘ refers to the fictional town the story takes place.

Speaking of which, we were then bombarded with many pics from the principal photography of Transformers Universe: Bumblebee. Most of the images showcased the 80s setting while some highlighted various vehicles on the set including our titular character Bumblebee as a Volkswagen Beetle. All the images are attached with this news post.

Some details at Cinefex seems to suggest that ILM is back for the new movie with their amazing CGI. 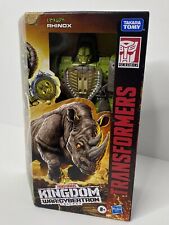 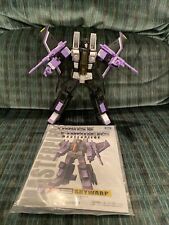 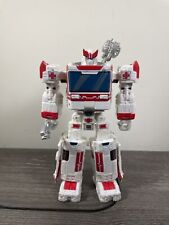 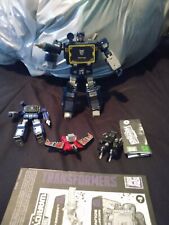