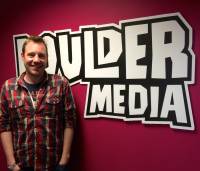 Robert Cullen, founder and Creative Director of Boulder Media recently sat down for a panel at Animation Dingle 2017 to talk a bit about the work they do for Hasbro.

Mr. Cullen stated “We get free toys which is great. When [Hasbro] approached, they were looking for a studio that could bring great taste and flair to the projects. They basically gave the keys to the world of Transformers. ‘What would you do for the Transformers? How would you reboot Transformers?’ Which is amazing really. It’s like every geek’s fantasy. I could play around Optimus Prime”.

We believe that the director is talking about Transformers: Cyberverse, one of the many animation projects given to them by Hasbro. The company is also working on Rescue Bots Academy and My Little Pony: Friendship Is Magic. This is the first time they openly talked about working on new Transformers projects.

He also stated that the team has initiated a CGI Feature Film project for a Hasbro property, which we learned as a film based on the Transformers Live Action Movie Universe (a.k.a. Movieverse).

You can check out the full panel, after the jump. 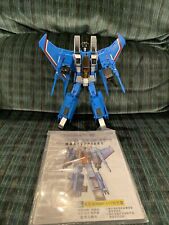 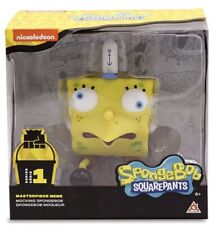 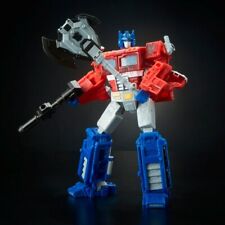 I loved Aligned. It was TFP that dragged me back to Transformers, and Rescue Bots is all sorts of sweet, but it is time for a new start. Wishing this studio all the luck

I enjoyed the Aligned continuity. Like, a LOT. But it's time for something fresh. Especially after the neutering that was RiD.

So the animated film will indeed be CGI rather than 2D. Yes!

So the animated film will indeed be CGI rather than 2D. Yes!

Mr. Cullen uhmmm.. has the right name for playing with Optimus Prime!! Happy to hear they're 'geeking out'

Glad to hear the word "reboot", after 7 years of Aligned continuity cartoons it'll be fun to go back to the drawing board and try new things again.

Cyberverse should not fail.

Cyberverse should not fail.

I wish Hasbro wasn't wasting these artists' talents on more Rescue Bots and Bayformers, but besides that, I am excited to see what they bring to the table with Cyberverse, where they seem like they will have more freedom to do their own thing (did he say reboot?

). They strike me as the kind of artistic minds that Hasbro is in dire need of.

We get free toys which is great…..

I found it weird and amazing to write about another Mr. Cullen working on the Transformers Franchise.