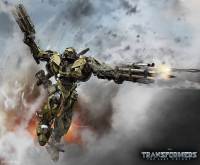 Artist Josh Nizzi has posted one of his contributions to Transformers: The Last Knight.

This particular concept art features World War II Bumblebee. Part of this image itself was featured in the movie where Cade Yeager inquires about it from Sir Edmund Burton.

It’s been a while since we heard from Josh Nizzi who even created movie Long Haul which attracted the attention of the Live Action Movie team and hired him to work for the series.

Check out the concept art, after the jump. 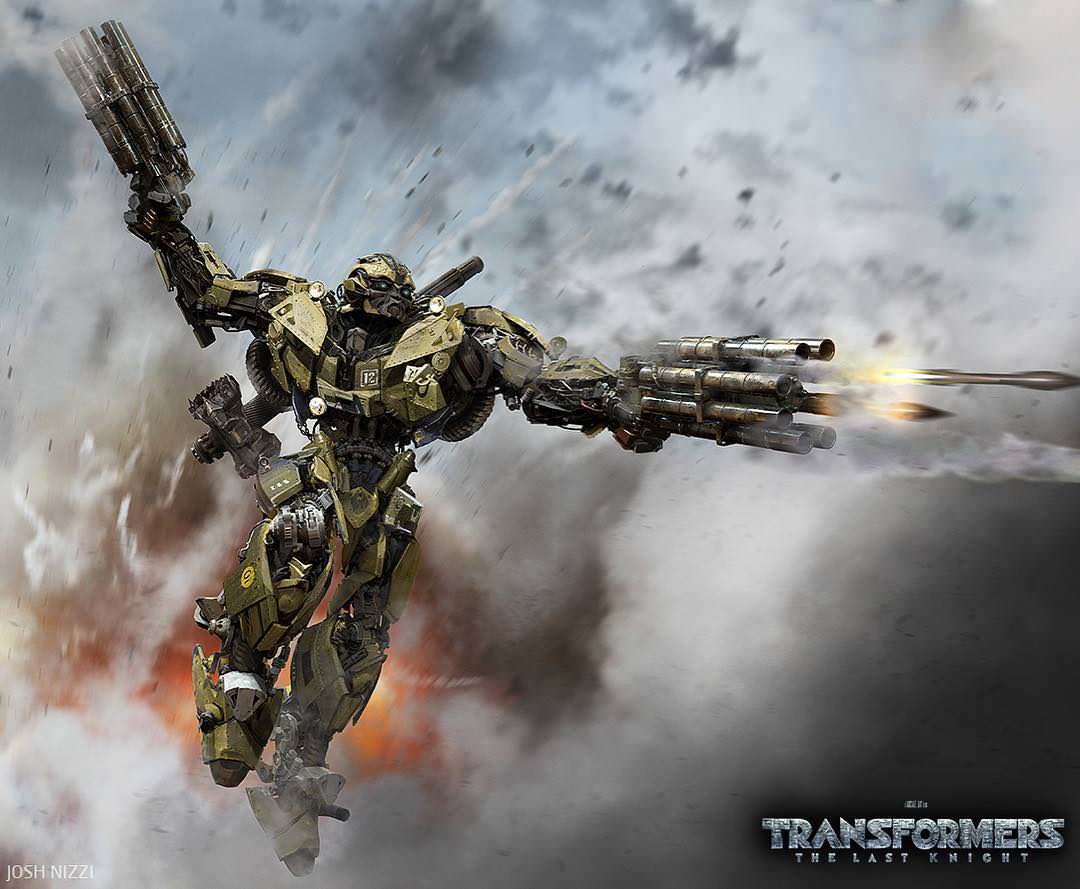 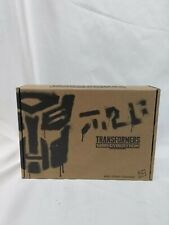 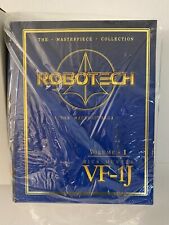 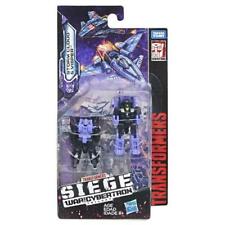 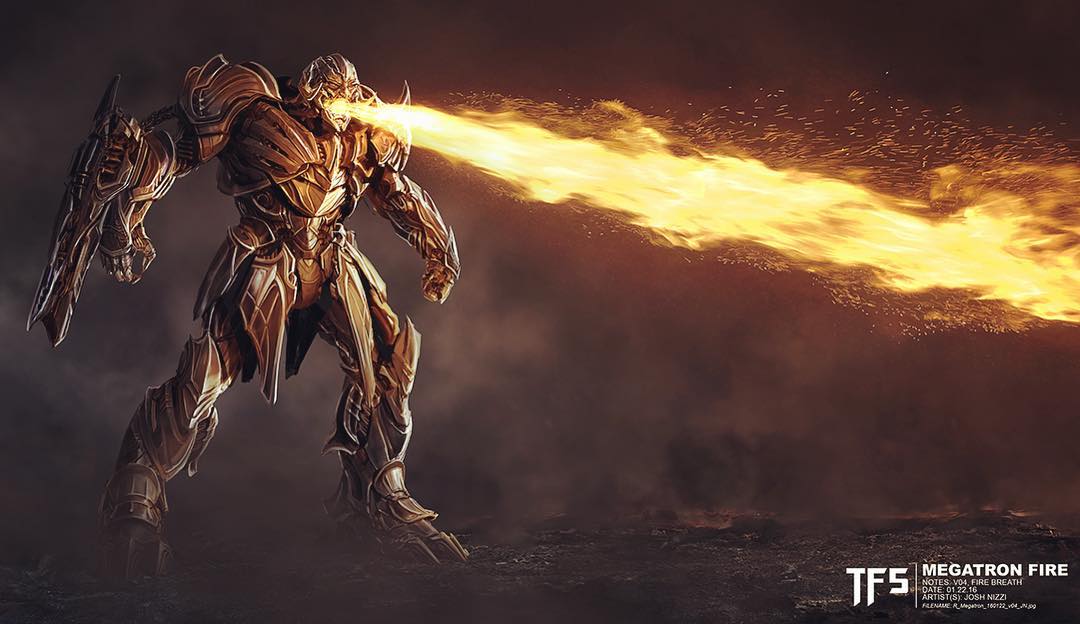 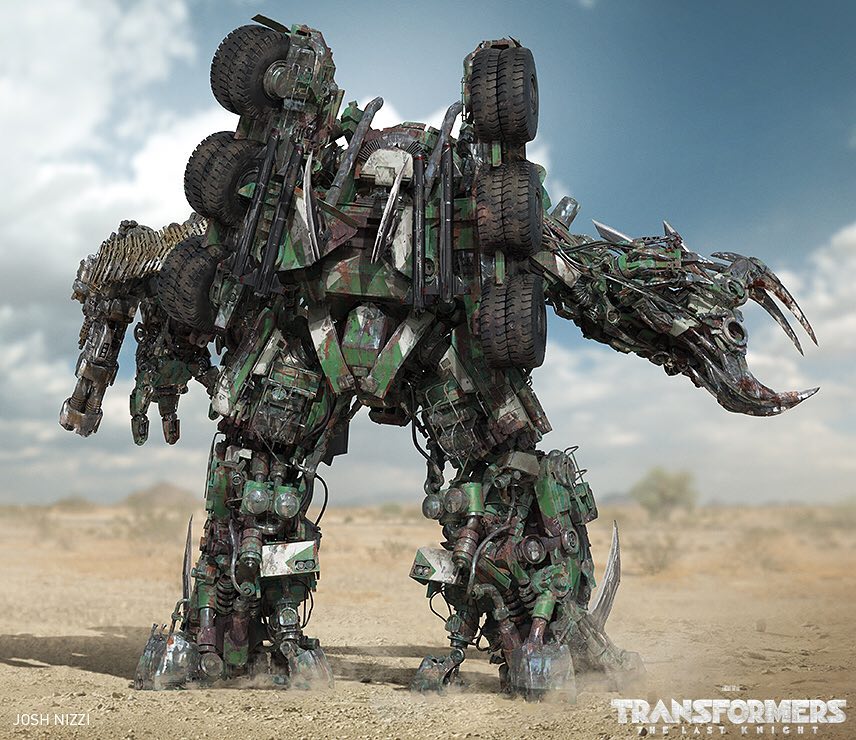 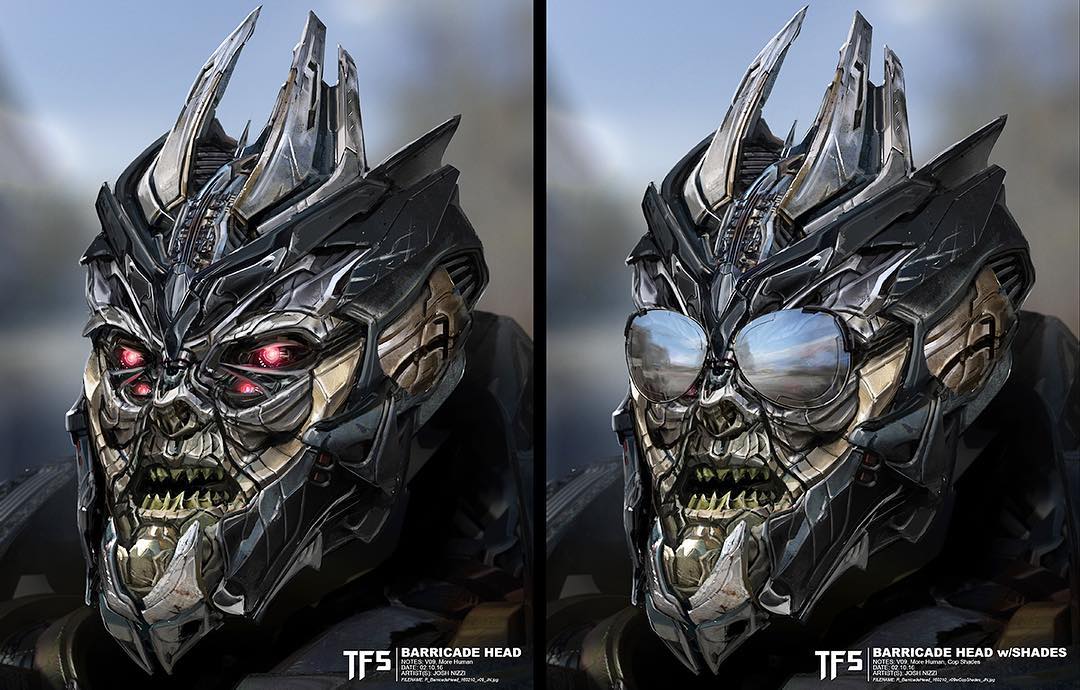 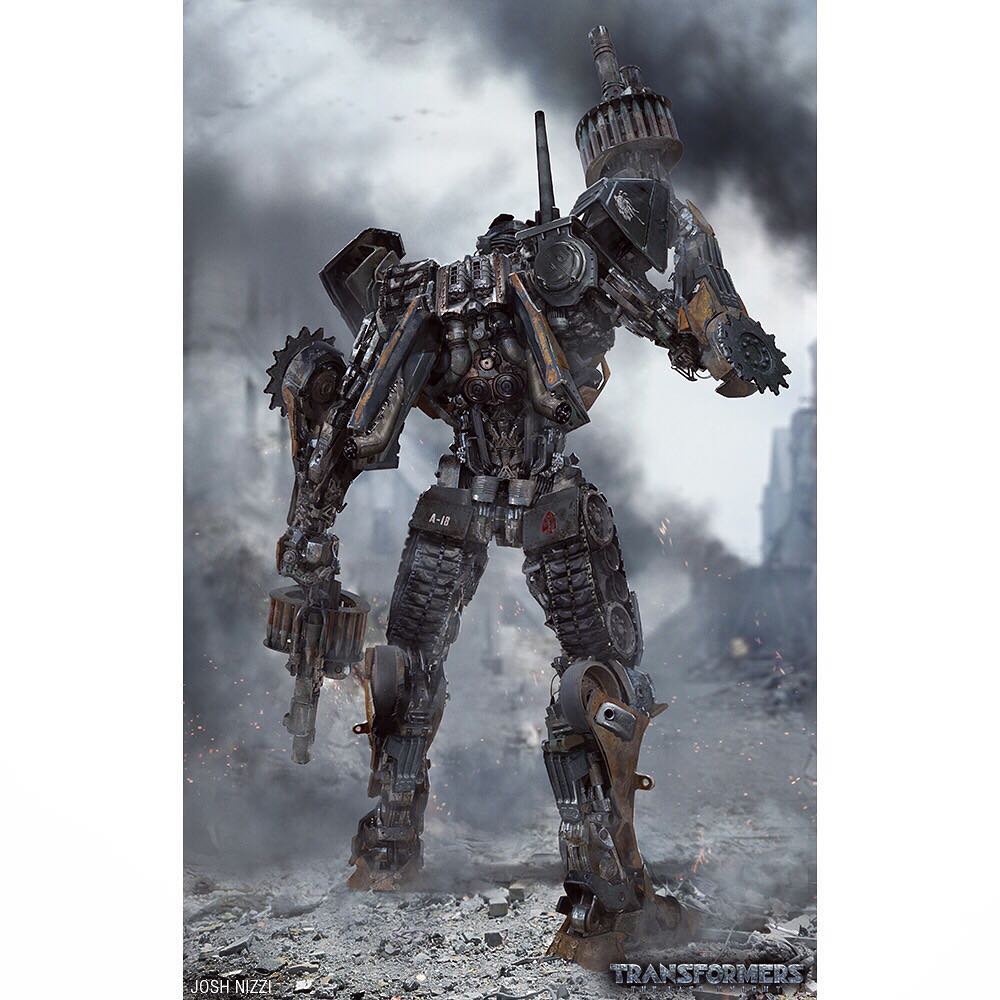 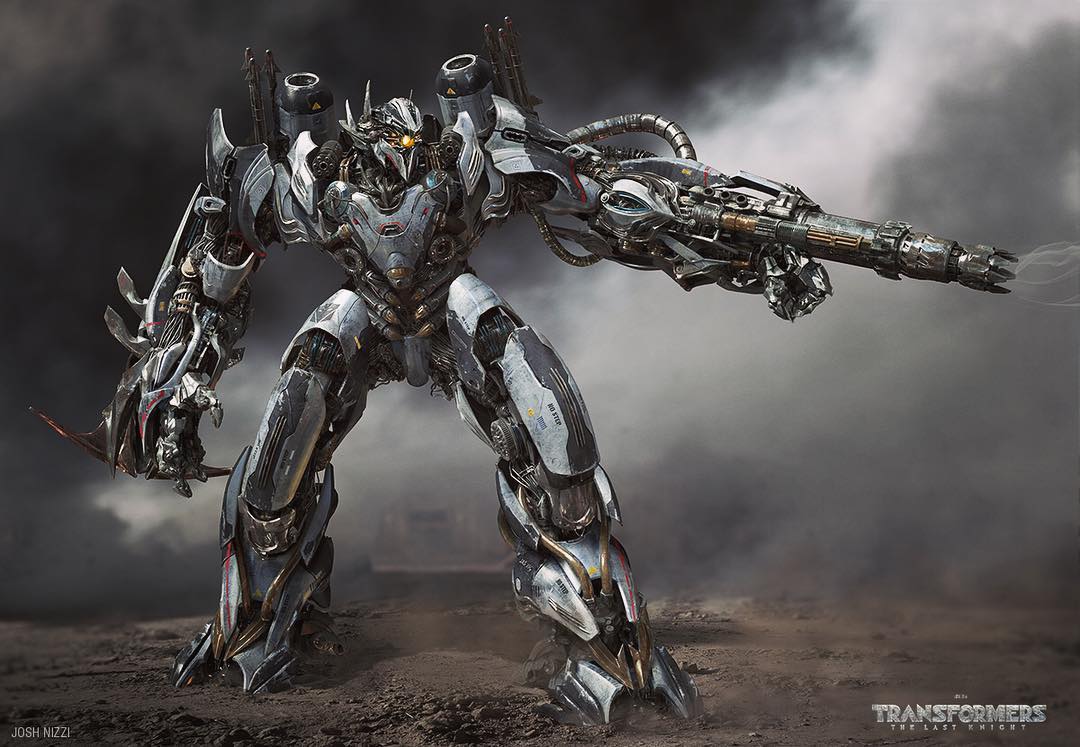 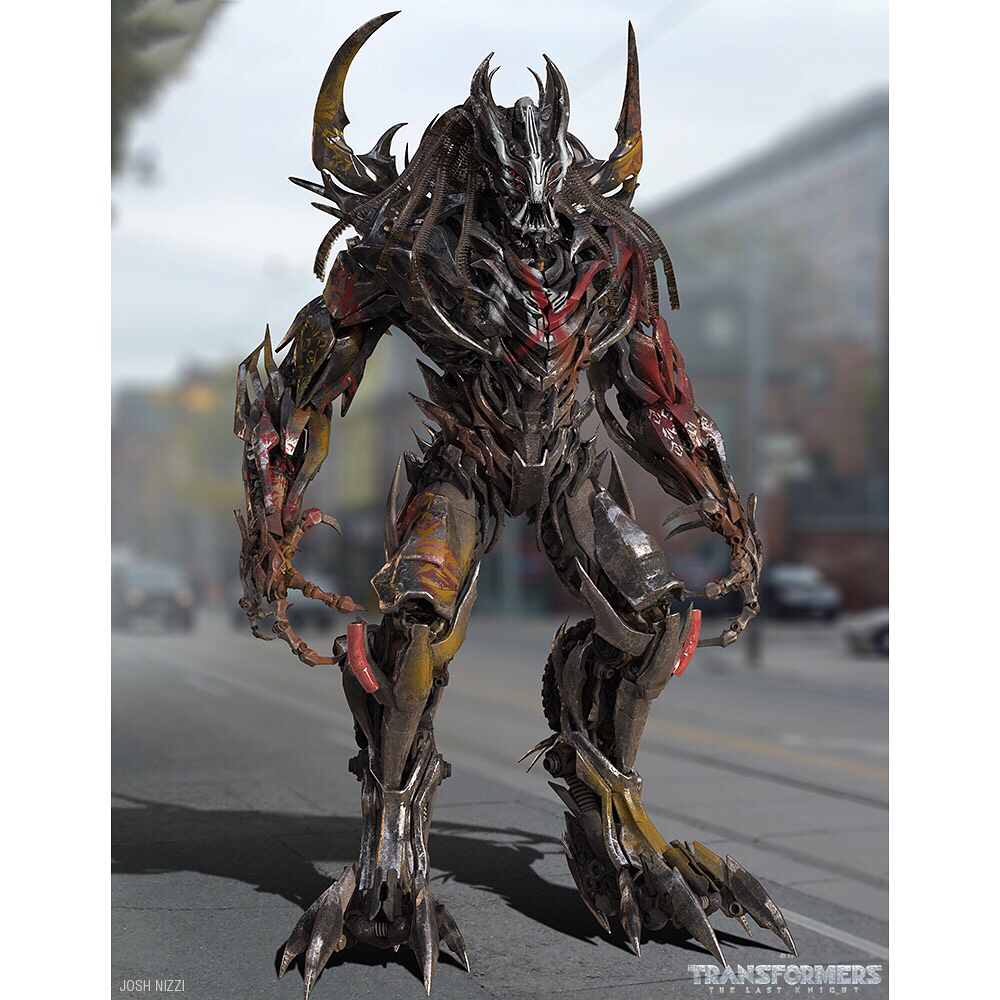 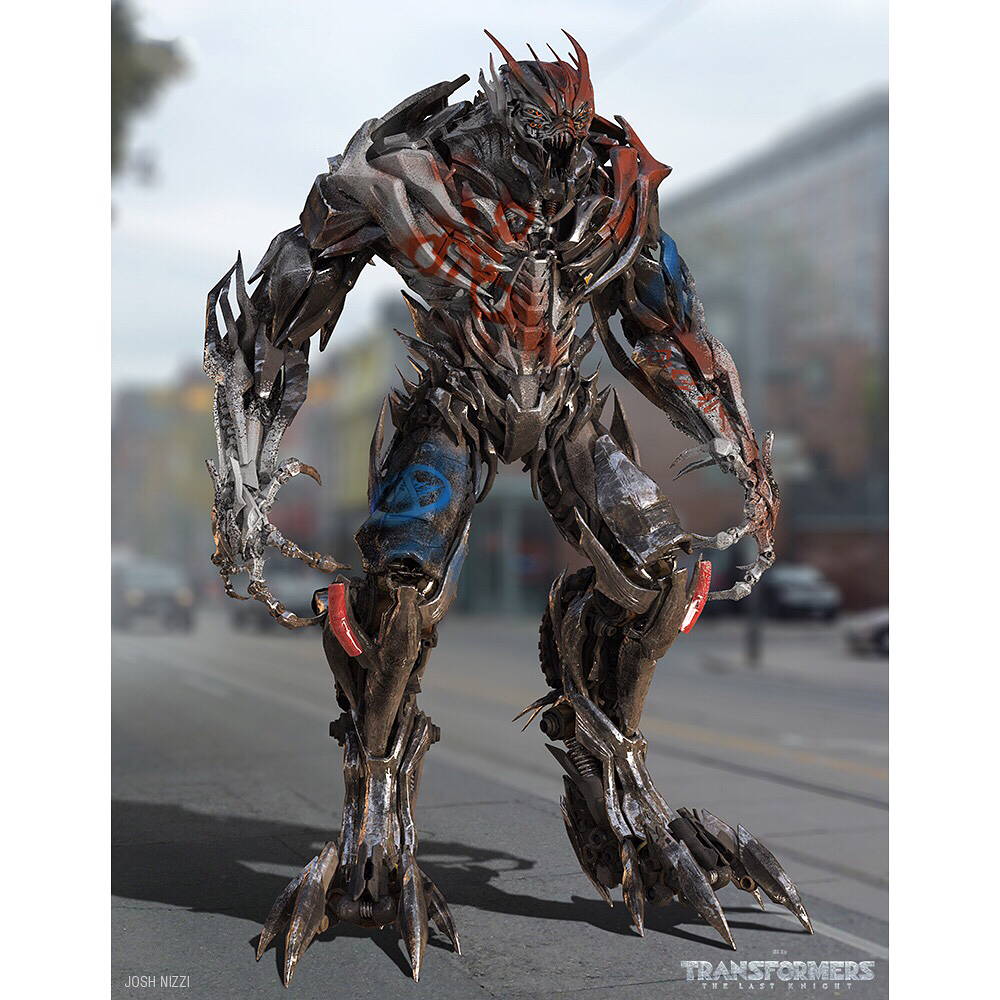 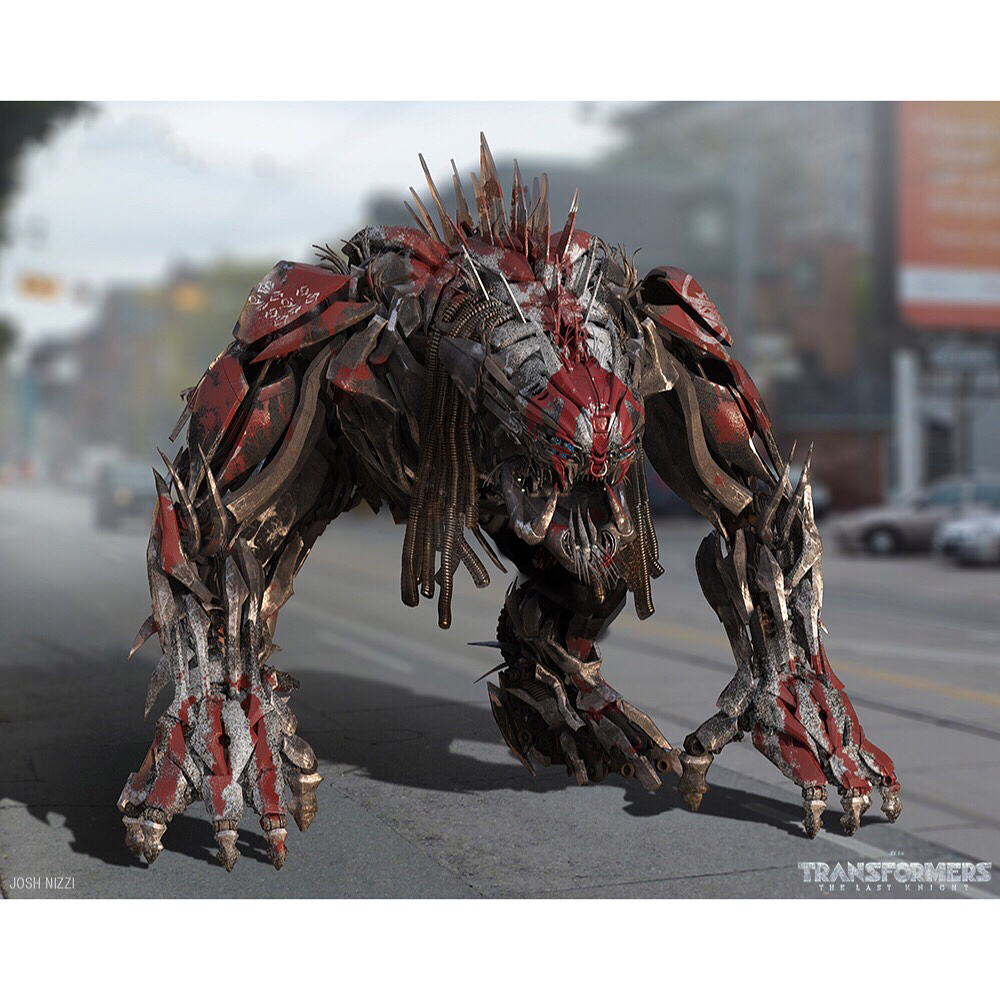 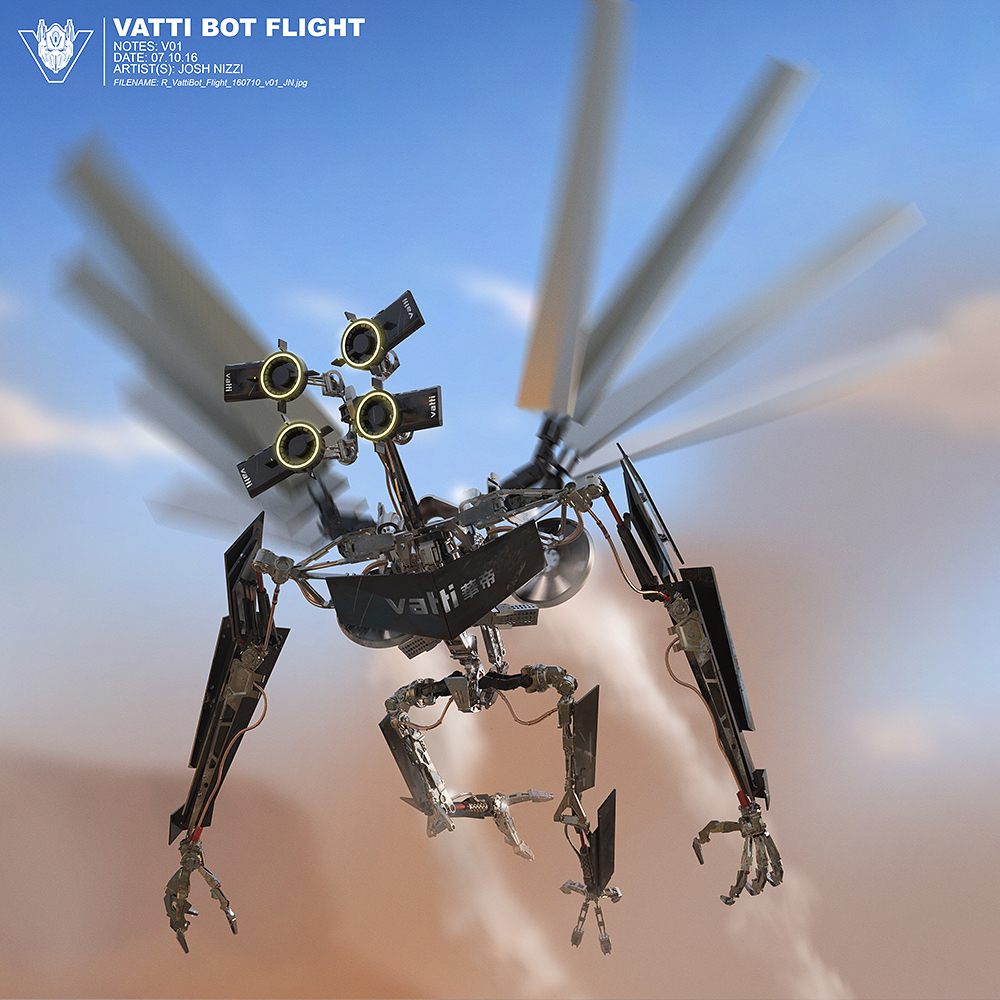 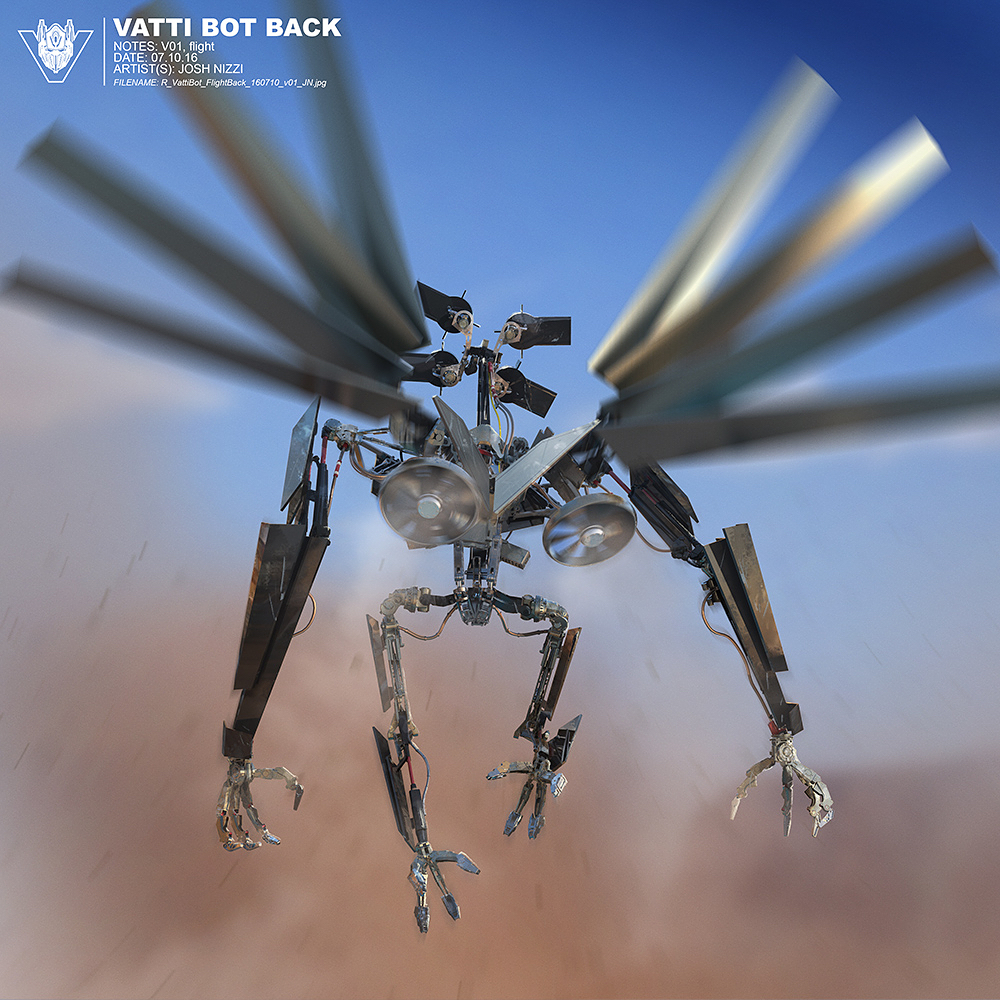 *See the back of WW2 Bee* Well, time to dust that custom off…

It's interesting, that he reminds Galvatron and old Megatron in the same time. That's why I was sure we'll see just soulless Galvy in the new body.

Those 3 pictures are the helmet transformation sequence of Megatron. Nice share.

The second Megs picture is different. Notice the different chin and battle mask center. And those cheek panels slide down and then back up when he puts his mask on?

Only the first one is new.The Megatrons are in the big TLK concept art thread.But really cool!

My point is still valid though. It's not an acceptable practice. I'm not saying that it hasn't happened before, I'm just saying it's not acceptable. If a character looks nothing like the source character, then come up with a new name. They do it with super heroes anymore too (like you mentioned) and those fan bases seemed to get really irritated by it as well.
I fail to see how Marvel's Ultimate Spider-Man and Spider-Man 2017 don't look like Spider-Man???

Wowe what a war crime it is to reinvent a character. Josh Nizzi should be hung. 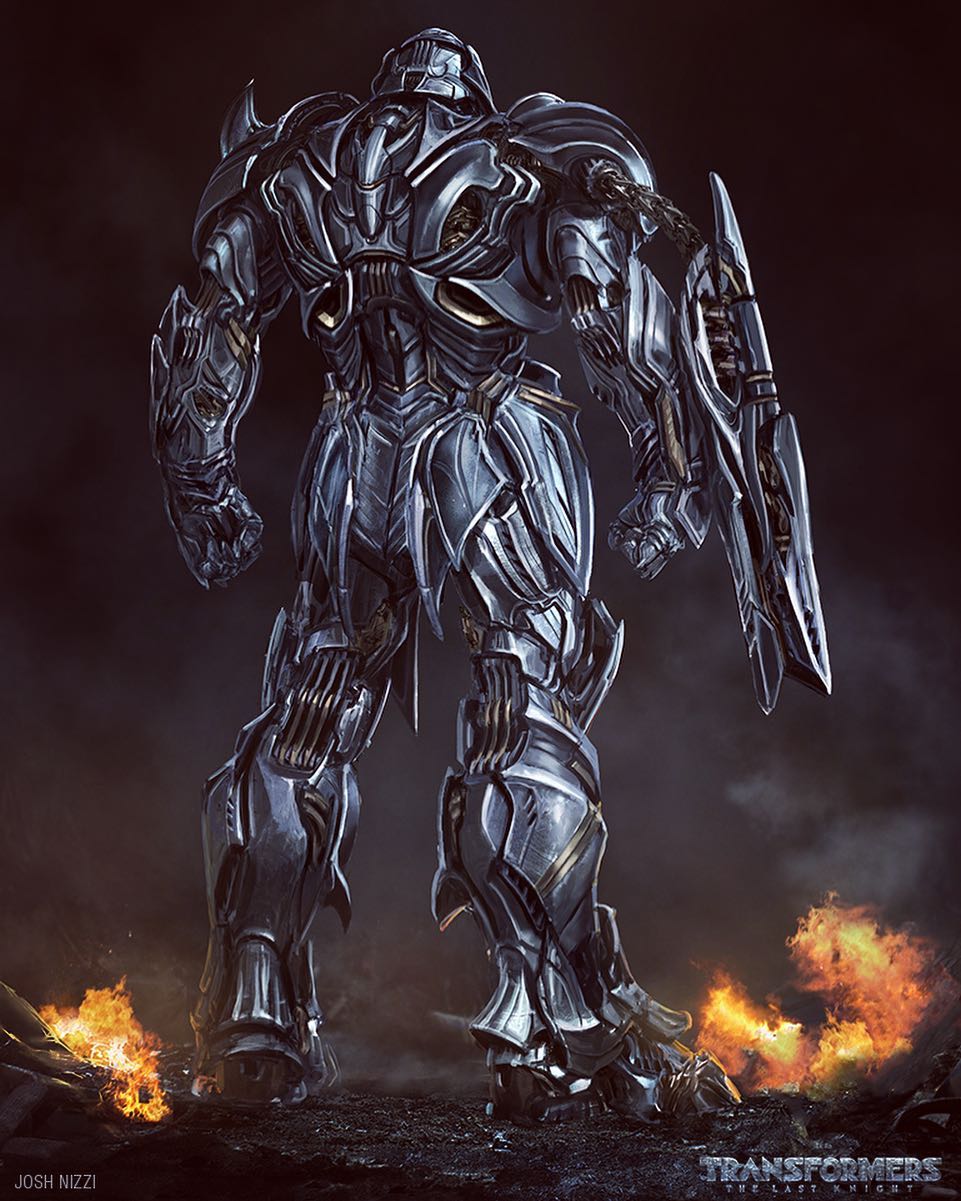 Sorry @maewlaay ,but @Yohan PLMIXMB got it first in "The big Tlk concept art thread"

For a second I thought this was the cover to Probot!

I like this guy a bit more every time I clock him.

It's a shame he wasnt given more to do. That's TLK baby!

I wish i know how he would looks like with a new Alt-Mode. Man, I kinda see these two duke it out now.

Megatron in the desert 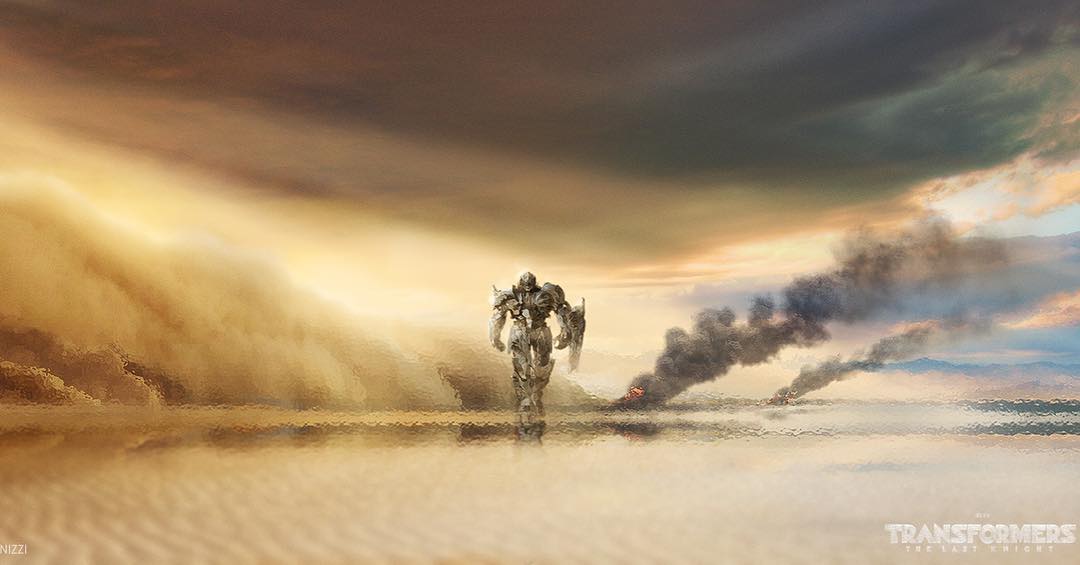 They weren't in France, they were in England.

Thanks for the clarification.

More I see of his work the more I'm impressed. What irked me the most about Hot Rod was his accent. It's French if the closed captions told me correctly. Why be so specific yes there is that joke and they are in France. No one else has their accents pined down and thus it feels like a cheap joke just for filler.

He's accent was specifically named and none of the other have been mentioned. It probably doesn't matter but I was curious about it given I've taken several linguistics glasses.

They weren't in France, they were in England.

German WW1 tank bot. I would not be surprised if he saved that German soldier (an unsuccessful artist from Austria).