According to IGN, this new Trypticon is a part of the Titans Return line, and like Fortress Maximus, includes a Deluxe class figure – Full-Tilt – who is a full-on Headmaster, whose head is the awesomely named Necro (who was once Wipe Out, according to design docs). But that is not all, because Trypticon can eat other Titan Masters (they may then be released via his stomach), and his city mode can combine with the base modes of the Leader class Titans Return Decepticons to form the Nemesis Command base.

Check out the pics of all of Trypticon’s alternate modes attached to this post, as well as grey model images and some design docs.

I wonder if any of Diabolus Rex's pieces can fit Trypticon.

But from a product design perspective…you can't see Trypticon's face. Mainly his crotch which unfortunately has brunt's tank barrel placed right in front.

Can I use that quote as my sig?

Just give me the cred.

Can I use that quote as my sig?

I'll be putting that in my story…

10 likes to whoever posts the first pic with trypticon biting an autobot combiner while tagging me.

I'll be putting that in my story…

In that pose he looks fat as fuck.

I\'m not offending anyone that is fat, I\'m a fat fuck too.

Pic link seems dead, but it's been posted by DaimChoc: 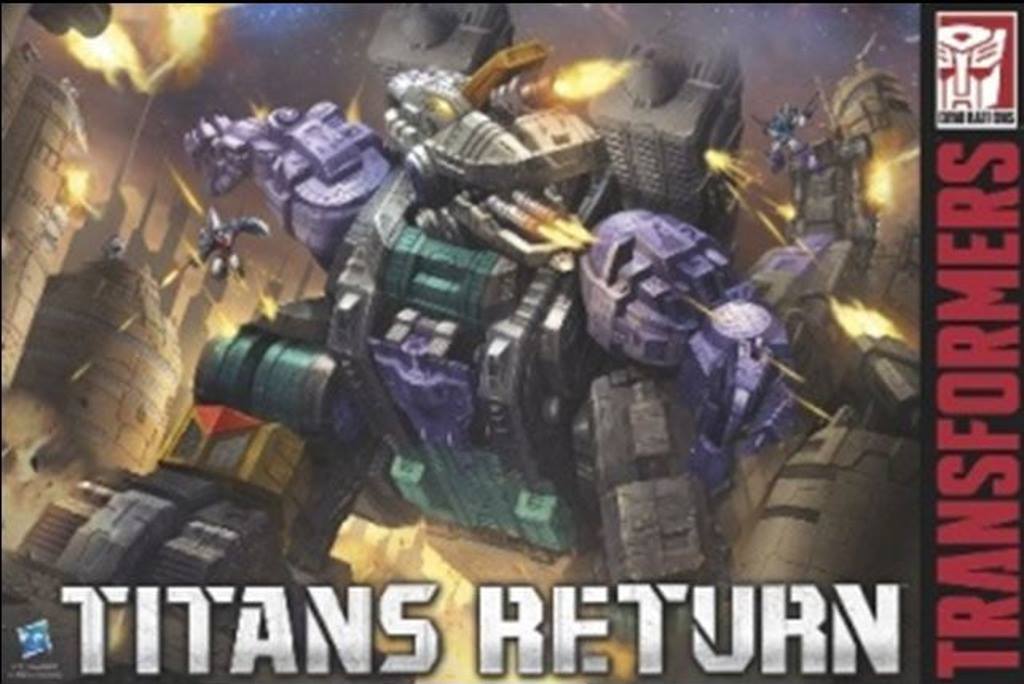 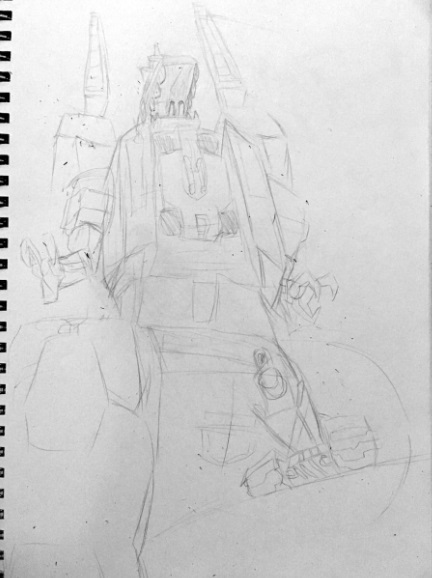 But from a product design perspective…you can't see Trypticon's face. Mainly his crotch which unfortunately has brunt's tank barrel placed right in front.

I usually don't mind the box art too much (though I'm really happy when it's well made, something very rare, these days), as I buy the toy for itself, but in a case of big box, I care more about it. This is one the most wasted and ugly looking box art I have seen, as if they done it the same way Hasbro do the promotional pics of TF, oh, the horror! Every person could have thought about better pose then this fat jumping duck, Trypticon deserve better then this! They should draw him from view which looks up as he walking and holding autobots which one of them has his titan master about to fall into Trypticon mouth.

Maketoys Pandinus (Scorponok) was one of the mentions I found. Sifting through a 98 page thread is not fun.

Whose my fat little biscuit? You are. Yes you are. Little boo boo head sugar poo.

Wow.
Trypticon looks like he's having the time of his life.

Really.
That's a look of utter joy in on his face.

I can almost hear him speaking in Bane's voice as he cheerfully annihilates everything in sight.

To be honest, I would have preferred it if Hasbro had at least slightly updated Trypticon's look… not full-on WFC-style, but maybe not so directly G1-toy-style.

However, at the same time, Trypticon has always looked like a sort of chubby, faintly ridiculous robo-dinosaur… so I can't resent this depiction too much. I've always loved the Japanese box art, where he looks especially adorable.