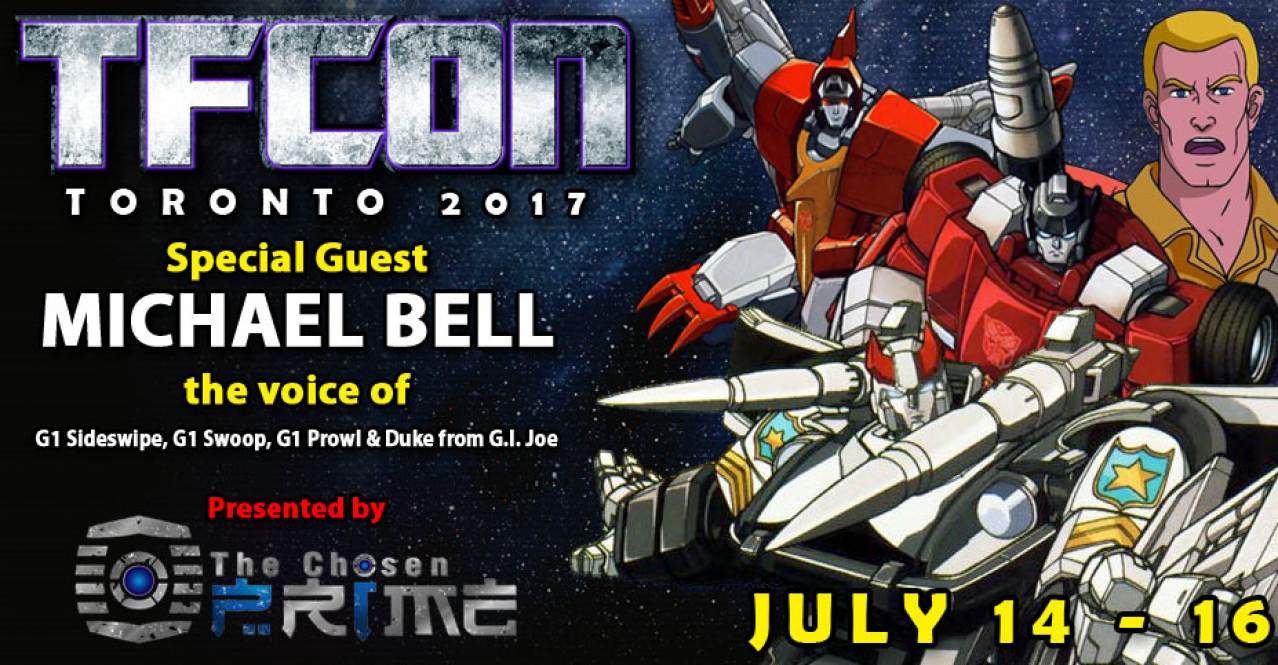 Thanks to TFcon Toronto 2017 sponsor The Chosen Prime they are happy to welcome back the voice of Generation 1 Prowl, Sideswipe and Swoop Michael Bell to TFcon Toronto 2017. The voices of Bombshell, Brainstorm, First Aid, Gort, Junkion and Scrapper in the same series, he then returned to the characters of Sideswipe and Scrapper for the video game Transformers: Devastation. Fans of the 80s will also remember him as the voice of Duke in GI Joe, Lance in Voltron, plus Grouchy, Lazy and Handy Smurf in The Smurfs. Michael will be taking part in Q&A panels and autograph sessions with the attendees of the world’s largest fan-run Transformers convention all weekend long.

TFcon Toronto – The world’s largest fan-run Transformers convention will take place July 14th to 16th, 2017 at the Hilton Mississauga/Meadowvale hotel. Online booking for the TFcon Toronto 2017 hotel block is now available. Attendee registration will be available in the near future. 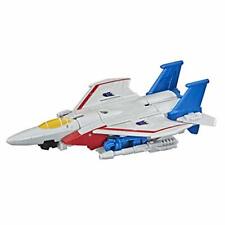 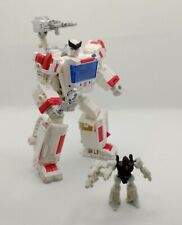 This is excellent news.

kinda bummed i cant make it. i'd have him sign my copy of Legacy of Kain: Soul Reaver.