This holiday season, Hasbro is bringing us several stories of their employees working on many brands at Hasbro.

Titled as ‘Hasbro Stories’ one of the episodes revolve around Carlos; an Enginerd (Engineer + Nerd) who is working for the Transformers Franchise.

Carlos, who is also knows as Mr. Secret Rock Star seems to have an impressive collection of Kre-O Transformers Mini-Figures (remember Kreons, everybody?) inside his cubicle. He says his job is to bring smiles to everybody.

It’s a wonderful webseries, which brings us closer to the people behind the toys we buy.

Check out the video, after the jump. #HasbroStories 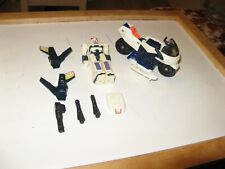 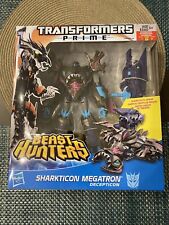 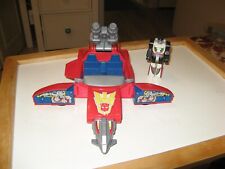 I thought the video was pretty decent. I've seen similar videos put out by other companies to promote the company and the people that work there. Positive videos that shine a light on Hasbro employees?

What the heck… was that?

"What would Furby do?"

I wonder wether Carlos had any input in what appeared in this interview.

I wouldn't touch that video with a ten-foot pole.