Via their Twitter, Iron Factory has revealed a generous amount of upcoming figures to add to their already sizable army of Legends class-sized figures! The list includes Wing of Tyrant (Starscream with coronation attire), Sword of Defender (Dai Atlas), War Giant (Bruticus/Combaticons), Bridge Watcher (Shockwave), Wing of Tyrant (Thundercracker and Skywarp), and Fang of Tyranny (Coneheads). War Giant is made up of individual Combaticon figures and is Iron Factory’s first ever combiner, making him quite a unique release (and a highly anticipated one for this newsie)! In addition to all of these reveals, Iron Factory posted some final shots of their upcoming Sixshot, Shadow Tengu, who is expected to be released soon.

Check out the pics after the jump and head on over to the respective discussions linked above to share your thoughts and excitement! 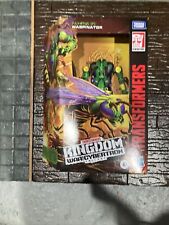 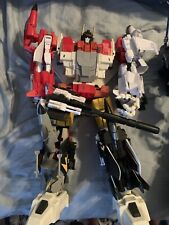 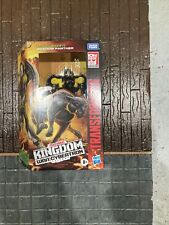 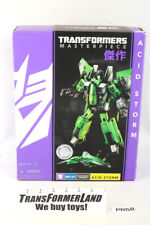