Via their homepage on Weibo, KFC Toys has revealed their next foray will be E.A.V.I. Metal Phase 8-A Simba, a Masterpiece scaled figured inspired by Generation 1 Victory Leo from the Japanese series Transformers: Victory. So far the toy company has only released images of Simba being combined with MP-24 Masterpiece Star Saber to form Victory Saber both in robot mode and vehicle mode.

From what is shown in these images, it does appear Simba’s transformation scheme for combination mode is fairly similar to previous toy iteration of the same character. Only this time, it is designed and engineered in Masterepiece scale with an expected level of articulation. It also looks like the figure will include Victory Saber’s signature duo shoulder V-Lock Cannons and V-Lock Rifle in the release. A full reveal of Simba’s own robot mode and alternate mode will most likely follow soon, and we will update the announcement as soon as more information becomes available. In the mean time, checkout the images after the break. 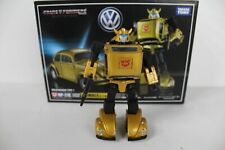 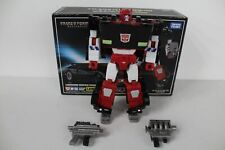 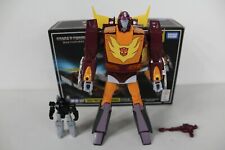 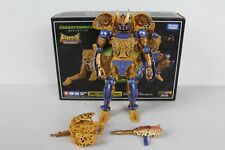