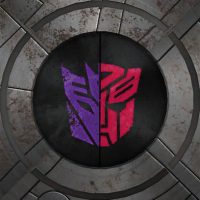 A new update to the official Transformers Mobile App is rolling out as we speak.

Version 5.2 will contain the following:

The update is currently available for Apple iOS devices on selected regions. As the roll-out continues, it will be available worldwide and also on Android powered devices.

Check out some screenshots, after the jump. 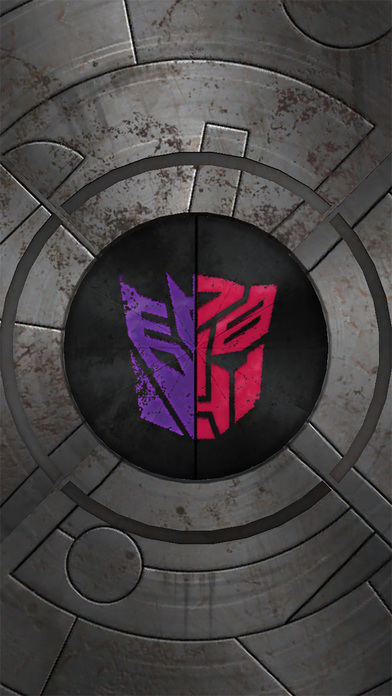 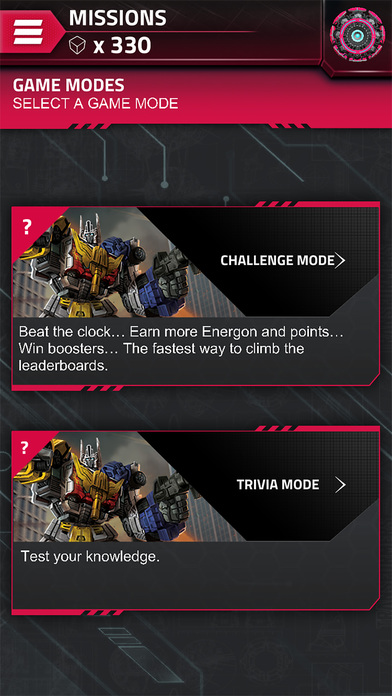 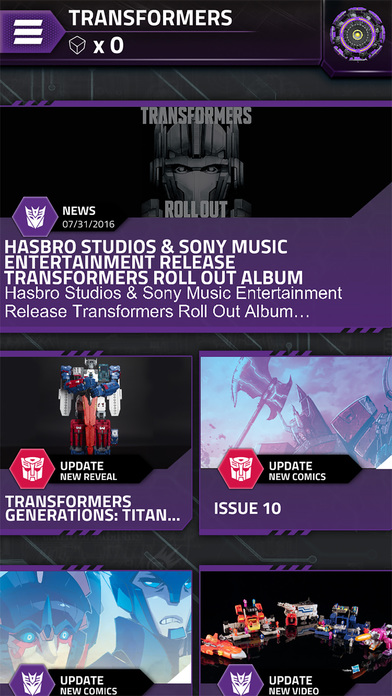 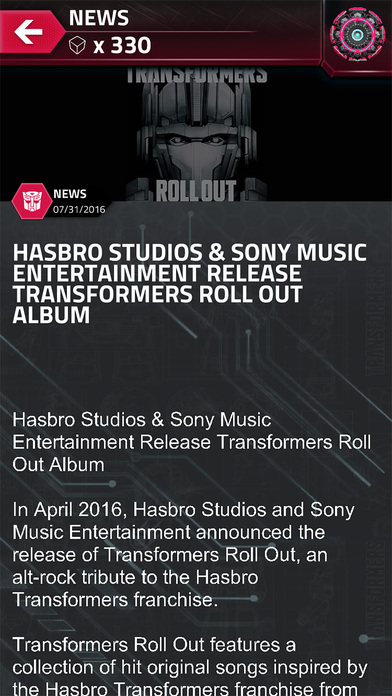 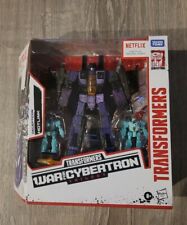 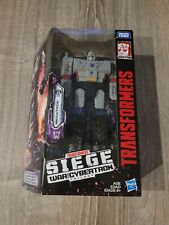 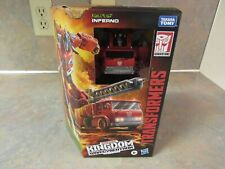 Yes, this is not a "worldwide" app. It's geoblocked, like most TF media, in Japan. Almost EVERY Tf game (except Angry Birds TFs) has been blocked in Japan.

Still, I am sure any good images, animated gifs (taken from sprites, etc) will be ripped by our fans here and given out to the internet for free, right?

Did anyone rip the cool characters from the chibi/SD fighting TF game? The one with teams of mixed faction bots fighting each other? They would all make great animated gifs for avatars, signatures, etc.

Haven't got the update yet. I look out for it.

Blargh. There is only one K in "Scorponok"!

(Stolen from the TFU.info Twitter. I still can't get it to run on an emulator.)

The most recent update has arrived for our Android users. The update was launched August 25, with the 3.0.0 version. Back on August 16 we had the update for our iOS users.

The Android version will the same characteristics as the iOS version with its redesign, new games, press release and every other feature.

Got the Android update. "Mini-games" are actually the same quiz. Every question is a statement you have to say is true or false. Questions included: is character A a leader of group B, is A minicon partner of B, are all the group members mentioned correctly, and so on. G1 cartoon, Beast Wars, Car Robots, Armada, TFP, RID, sometimes Energon, Cybertron and Rescue Bots, sometimes just totally random questions.

You have 3 questions, when you provide a wrong answer the question locks. Challenge mode has a time limit and an ability to unlock a question back, so it's actually easier than the normal one.

News, comics, toys and everything else are currently empty. The app also tells it's for adults and redirects kids to Hasbro's website.