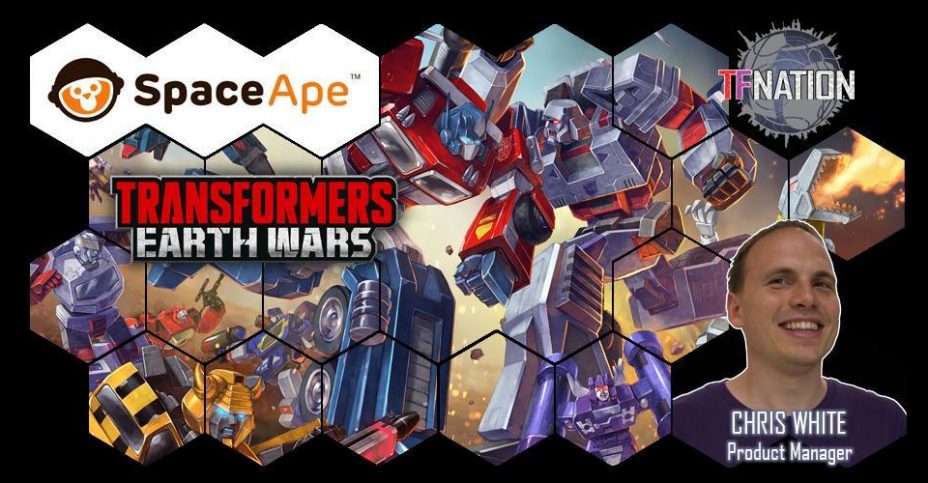 Along with the developers of Angry Birds Transformers, TFNation will be playing host to Space Ape games, the creators of the new Transformers Earth Wars mobile game. The free-to-play game for mobile and tablet devices features an ever-growing roster of characters, and writing by legendary Transformers scribe Simon Furman.