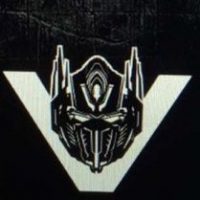 Michael Bay is back with a new initiative: Snapchat. (No, not with him. But he might appear later as well.) The director unveiled the official Snapchat account of  Transformers: The Last Knight movie. We can assume that the production team will keep it for future behind-the-scenes content and reveals.

Sure enough, the first post on it is a hint for a new reveal in another 5 days’ time. Therefore, we might see something on Monday 6th June, 2016. The new reveals through Snapchat will be called TRANSmissions (Heh, nice one).

Furthermore, the post displays what might be the logo of the new movie. The logo is a Roman Numeral 5 with a picture of Optimus Prime’s head on it. 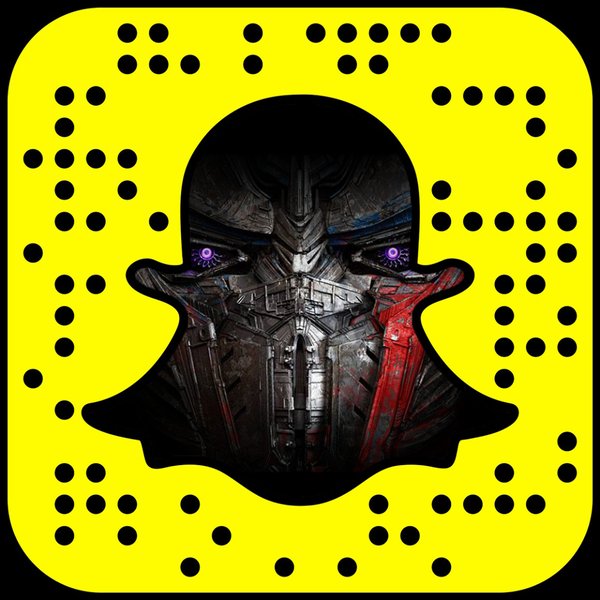 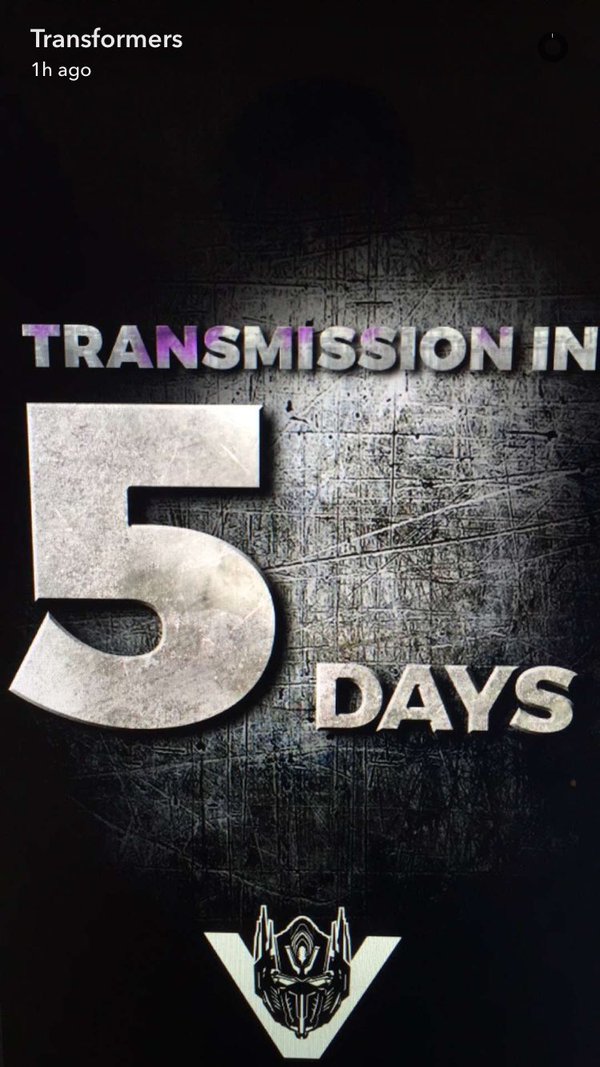 Well, that was underwhelming. Added her on SC, nothing except some of the expected cringey stuff. She acted like she just found the TF phone laying around and took it to literally "take over" the Snapchat… I hope her acting is better in the movie

Maybe the cars on the seet WERE the transmission

At least we got something today that's worth talking about (cars on set). Plus, from here on out we will continue to get more set photos and plenty of images to speculate about.

Too cool for school.

No I'm not disappointed really.

No I'm not disappointed really.

At least we've got some photos from the set

True that. XD But can't wait for more exclusives down the line!

At least we've got some photos from the set

Glad I didn't bother then lol

What are you talking about?

We're been waiting 5 days for this?By the beard of Unicron….

We're been waiting 5 days for this?By the beard of Unicron….

Ok so she is going to be snapchatting during filming all day.

OH MY GOD! Yeah I can't say I'm not disappointed.

Apparently shes going to be taking quick snaps while theyre filming. Could be promising.

Ok so she is going to be snapchatting during filming all day.

Yeah, well, at least it's something! (shrugs)

Ha…. It was 10 seconds of BTS of an interview with Moner.

Hopefully that's not actually it.