Some awesome news tonight from listings on TFW site sponsor TFSource as we get confirmation and pics of the upcoming MP-31 Delta Magnus, an homage to Diaclone Ultra Magnus! In addition to the Masterpiece news, TFSource has posted listings of Takara Legends Hardhead, Skullcruncher, and Galvatron! Delta Magnus is a repaint of the regular Masterpiece Ultra Magnus and is decked out in a mostly blue and red deco with silver as a tertiary color and yellow details here and there including the eyes which look to be translucent. Meanwhile, Galvatron and Skullcruncher simply have grey prototype pics and Hardhead is seen in full color. Also worthy of note is that Skullcruncher and Hardhead both come with Titanmaster vehicles that become weapons for any Titans Return figure.

Delta Magnus is priced at USD $189.99 and is slated for an August release this year, Skullcruncher and Hardhead are priced at USD $35.99 each and are estimated for release in July this year, and Galvatron is USD $44.99 and may be joining the deluxe pair in July. Be sure to check out the pics after the jump and place your pre-orders with our sponsors! 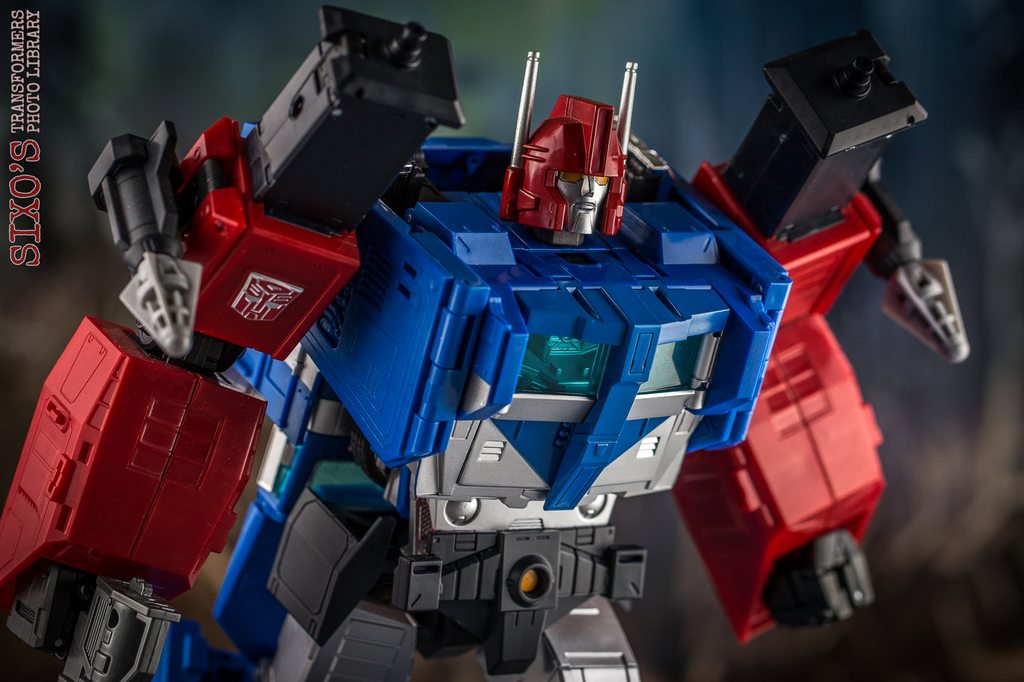 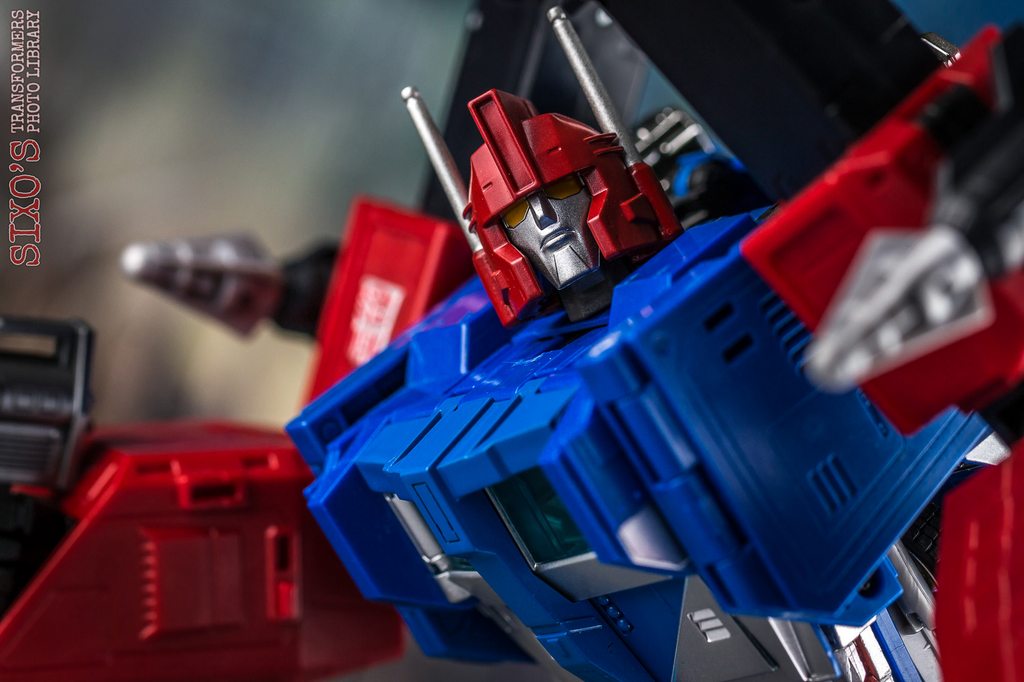 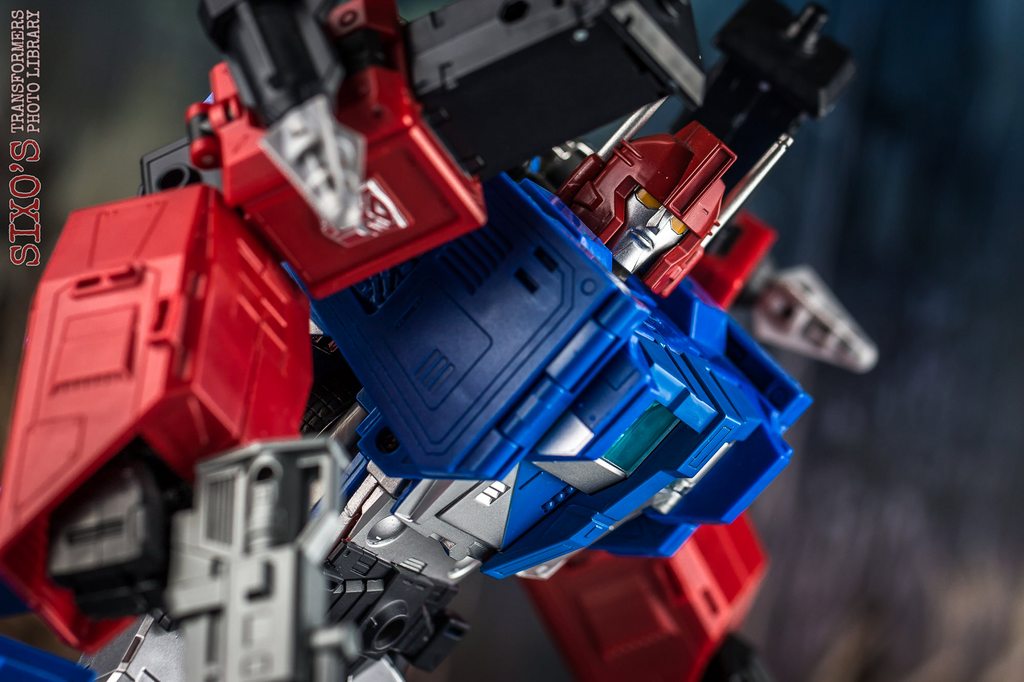 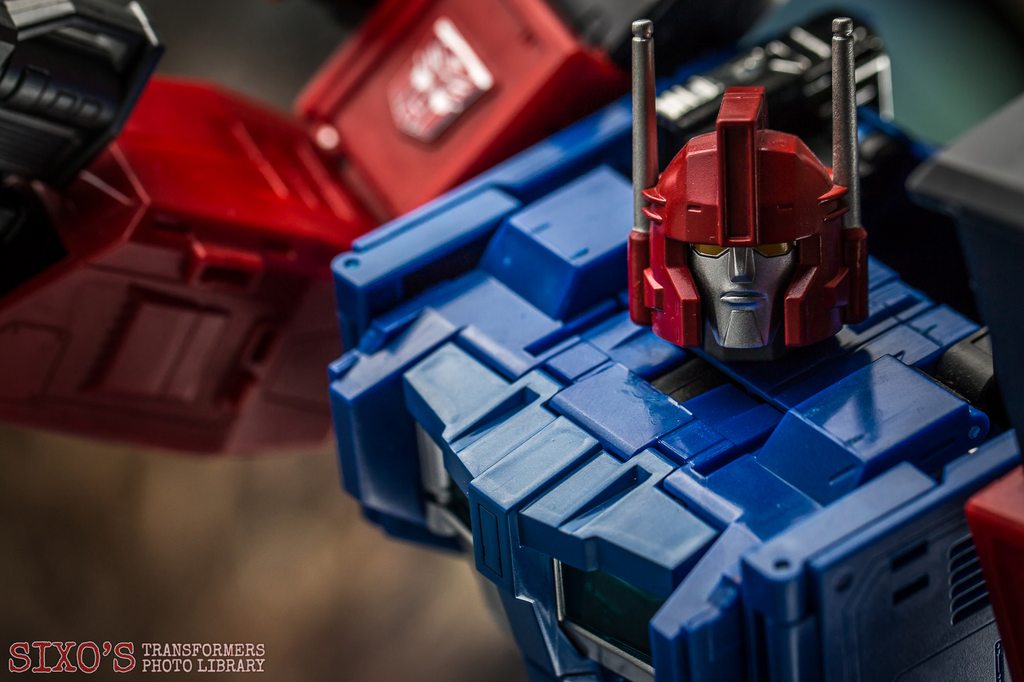 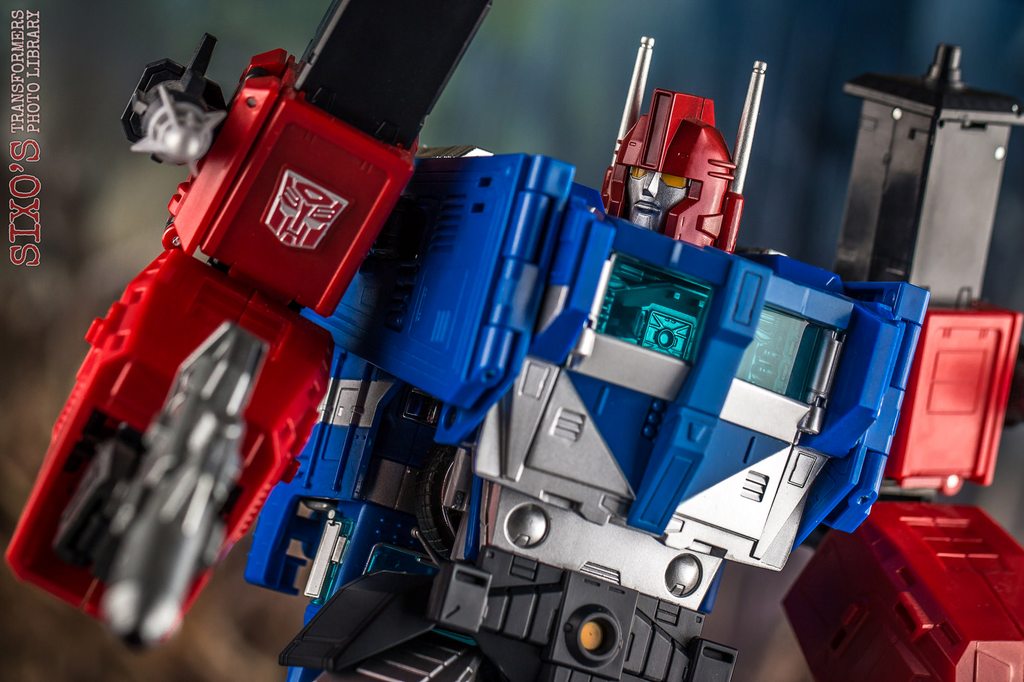 Ebay Flash Sale
Save $15 on
Purchases of $75+
Get a jump-start on Memorial Day
savings with this special offer.

I probably need to get those. Are they expensive?

I got the KFC hands for him. They're sweet.

I probably need to get those. Are they expensive?

View attachment 27731027 Just got this guy, he's pretty sweet. Thought I'd take a picture of him before he joins the shelf to be in suspended animation forever!

I got the KFC hands for him. They're sweet.

View attachment 27731027 Just got this guy, he's pretty sweet. Thought I'd take a picture of him before he joins the shelf to be in suspended animation forever!

Thanks for the heads-up. I tried the boat shipping option as well, thinking it couldn't possibly take 3 months to CA, but it has already been two months. I don't get how it could take that long since the tracking says it was shipped, unless they are waiting for all the shipping containers to fill on a boat before it actually departs, and then the boat is making deliveries at various ports all around the world before reaching the US…

Just got mine too!!

I passed first time trying to be sensible. Thought I could keep Diaclone repaints (which I previously caved in on from my original position of trying to keep to only cartoon characters) to only the little cars. Decided I needed this guy too.

Not sure if it was already mentioned as I never followed this thread – first thing I noticed was they shortened his hip side flaps ever so slightly – just enough that the cab tyres dont catch every damn time you turn the truck in alt mode! Nice touch.

Anyone notice any other tweaks they might have done to the UM mould?

You got me beat my man! Still waiting on mine. But I will be keeping an eye out. Thanks for the heads up

They combined shipping on mine. Everything was about 263.00 with the cheapest option. I can't speak to their service too much as this is the first time I used them. And it appears it will be awhile (3 months). Till they get here….snafu's aside.

MP-31 Masterpiece Delta Magnus is on sale at HLJ. $110 USD before shipping.

Don't know if I agree. Don't get me wrong, these blue eyed version should've been included with Ultra and Delta should've had yellow version. But, I really missed the goggled eyes with Ultra Magnus, it just looked really wrong to have Ultra Magnus with normal eyes, but I don't have that issue with Powered Convoy. I don't really associate that look with PC the way I do with UM.

(That said, I'll likely repaint mine yellow one day.)

got my new facesculpts and it's straight back up for sale

Haha nice one! Awesome faces though, aren't they? Took my a while to warm to them, but now I prefer them.

got my new facesculpts and it's straight back up for sale

Do it, it's totally worth it