Coming to us Via TFW2005 member chen, from Toyspie of Weibo, we have our first look at the upcoming Fortress Maximus toy! As you can see here, this puppy looks to be a heavy remold of Titan Metroplex, if not an entirely new figure all together, and has a base mode. Included with him is an exclusive sword(God Sword maybe?), an exclusive Titanmaster Figure(Cog perhaps?), and Deluxe Titan Master Cerebros! Also revealed on the picture is the MSRP for the figure which appears to be $179.99, which makes this one pricey pony. But it also features a “Premium G1 Deco” which looks pretty good thus far. Take a look at the picture and discuss after the jump! 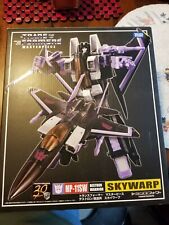 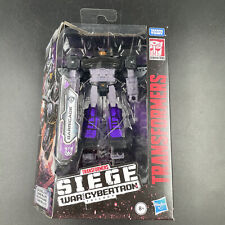 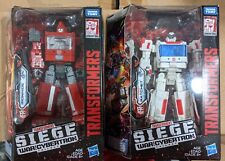 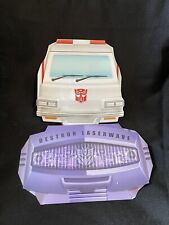 Ah, yes. Adapters for Max and Metroplex hands to 5mm pegs and holes and max's original guns would be useful. 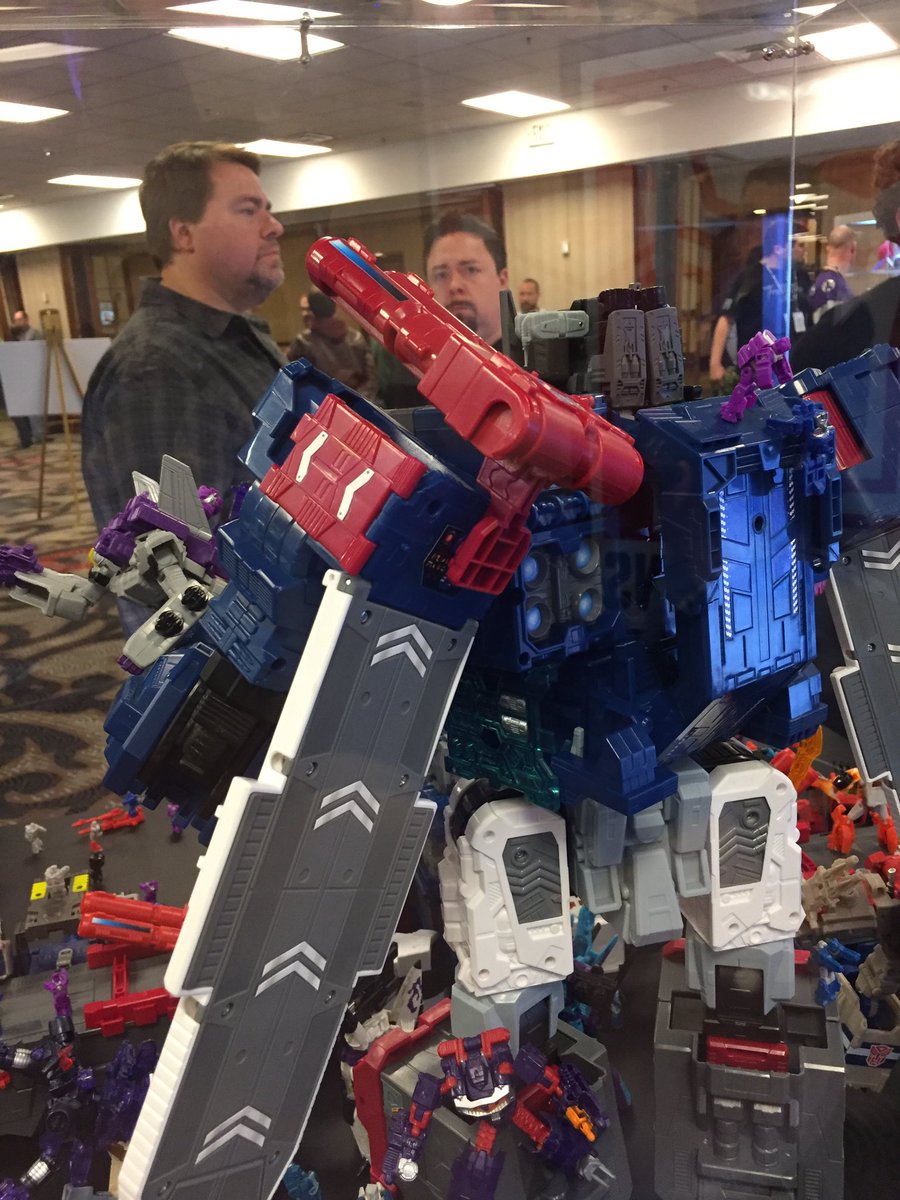 Right, I meant a grip extension for the PE gun – it's just got a little stub and I can't easily secure it in Titan Metroplex's hand.

It'll be exactly the same as Metroplex, it's the same hands.

I'm hoping for a simple "grip" piece so the big gun with PE Warden can be held by TR Fort Max.

It's his big gun for me. I know you can take the leg cannons off and use them as hand held dual cannons but even so….

3P manufacturers: You know what Metroplex's hand is like, you know what Fort Max's gun is like. Put the two together please!

The absence of Fort Max's waist cannons still bothers me to no end.

I dunno if TakaTom's version will include those but if it doesn't, I hope some 3rd party guys come along & fix that.

Oooh, It looks like there are multiple connection points between the abse modes and Fort Max himself.

So far one each side, from a ramp folded out the shoulder, and one at the front.

Also I can't help but notice some show floor models have light grey hands, while others have hands the same blue as the arms.

He's grey in the US Toyfair 2016 Photos then blue in the later Australian Toyfair and Botcon pictures (although the base mode at Botcon appears to be an older grey version) and will be blue on release.

That's Jay Leno as a robot. Except the toy probably has better jokes

LOL! If I drank coffee, I would've sprayed it all over my computer this morning!

Oooh, It looks like there are multiple connection points between the abse modes and Fort Max himself.

Also I can't help but notice some show floor models have light grey hands, while others have hands the same blue as the arms.

All these galleries have Max joined to other toys. I'm not sure we've seen Op's base mode combined with anything else yet. 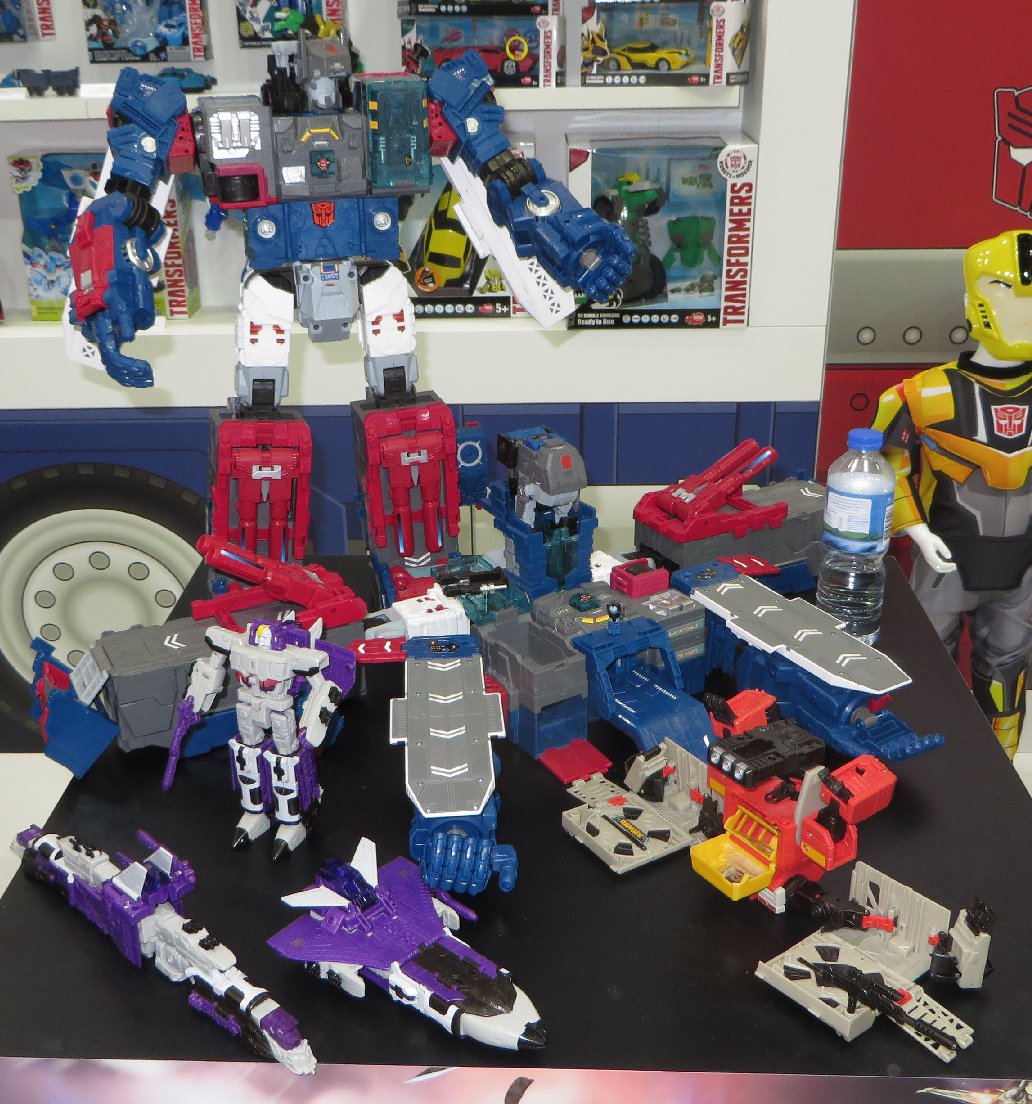 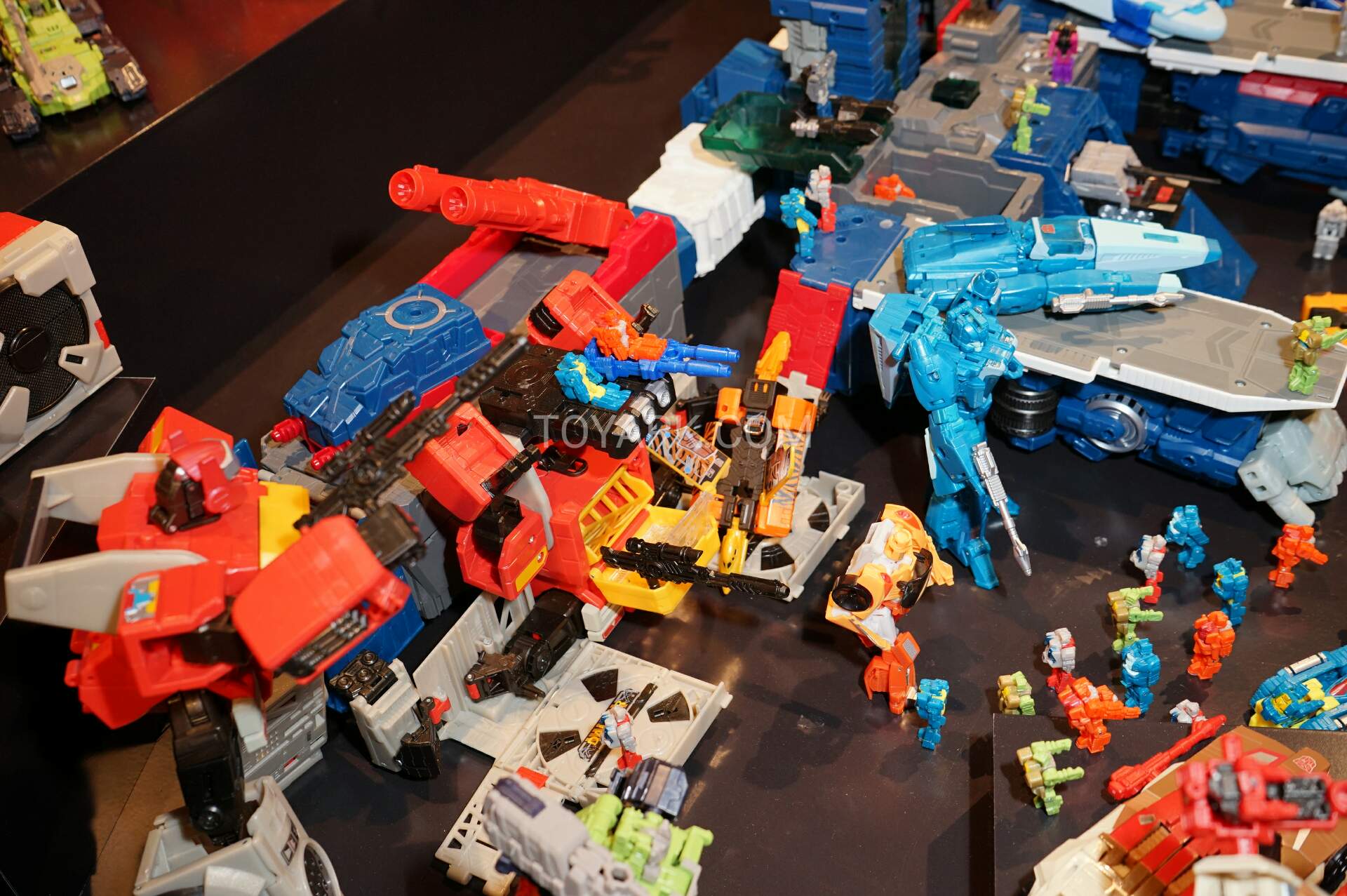 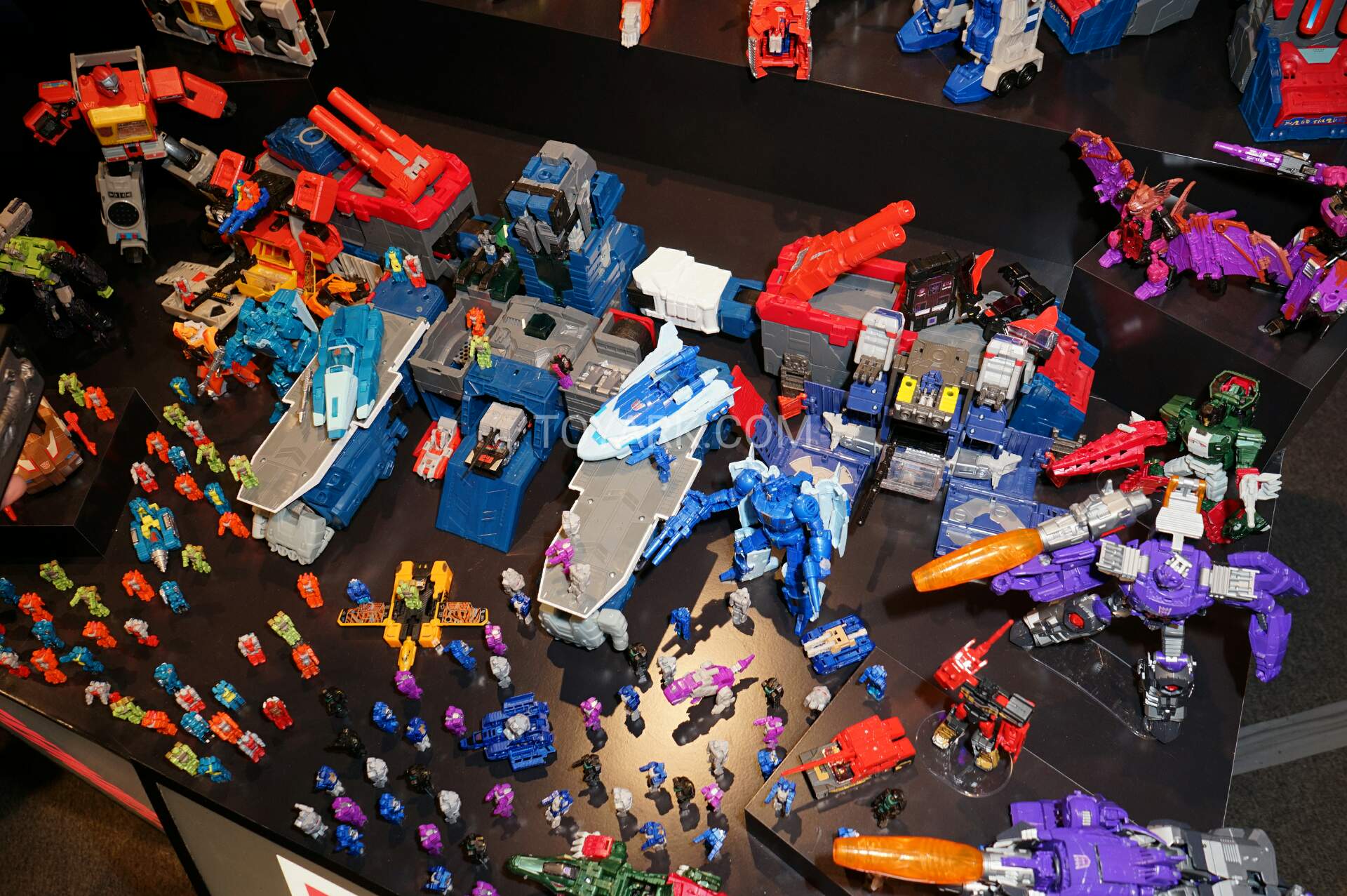 As you can see the links from the side ramps are almost vertical!

Max also desperately needed those runways on the back arms remoulded to include a longer ramp that folded down at the end to go to floor level and hide the hands and to connect to something if you wanted.

I want to see pix of the Leader Class Titan Wars (Prime & Blaster) in their base modes attached to Fort Maxx. I want to see what the "whole city" can look like.

So the Hasbro version still set for $180? I'm guessing what's on that page is all takara and more expensive.

That's Jay Leno as a robot. Except the toy probably has better jokes

Really hoping there's an alternative for that head. Way too big.

Doesn't look too big to me. Pretty much the same proportions as the original. And don't forget that head has to unfold into a Deluxe.

https://www.instagram.com/p/BETfraHi57Y/&quot;
Looks like this was taken over the weekend at a Brazilian toyshow that Hasbro Showed up to in Sao Paulo

Really hoping there's an alternative for that head. Way too big.

Brazilians, always goin for the crotch!

https://www.instagram.com/p/BETfraHi57Y/&quot;
Looks like this was taken over the weekend at a Brazilian toyshow that Hasbro Showed up to in Sao Paulo

I assume so but I'm guessing July august for the hasbro version.either way I'm holding out for the takara release

I want this guy pretty bad.